Women's Equality Party (WEP) Sheffield, are holding a vigil on 6 February to raise awareness of, and action against, gendered violence. 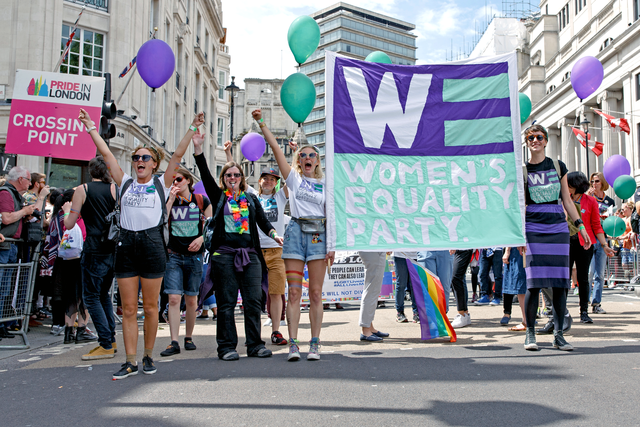 On 6 February, the Women’s Equality Party (WEP) in Sheffield will host a vigil at Devonshire Green for victims of gendered violence. They will rhetorically ask, ‘should gendered violence become a political priority?’

WEP organise and hold vigils on the first Sunday of every month, to take a stand against male violence towards women and girls. These vigils are symbolic, as they commemorate every individual who has lost their life as a result of gendered violence. The vigils are a way for people to show their solidarity for victims and express contempt for a crime that happens every single day against women and girls.

Why is the WEP vigil important?

Recent crimes committed against Sabina Nessa and Sarah Everard brought to light the importance of combatting gendered violence. Our Bodies Our Streets have been doing just that, by conducting vigils that remind people that these gendered crimes cannot be allowed to continue. which showcased how these incidents shouldn’t keep repeating themselves.

WEP Sheffield is also playing their part, with groups of women protesting every week. Vigils are a good way to ensure public participation, as media engagement and publicity keeps the issue at the forefront of people’s minds.

“[Violence] has become normalised. We have become socially normed to accept that this is a part of the experience of being a woman.”

Should gendered violence be a political priority?

At WEP Sheffield’s vigil on 6 February, Councillor Terry Fox from Sheffield City Council is expected to give a speech. Mead explained why she’d asked Fox to be a speaker:

“We want to work with every single political party to tackle the issue of women’s equality. This needs to be a political priority.”

Mead emphasised that politics is power, hence, if women’s equality needs a catalyst, and people who are in power can motor it through and make people involved to bring about a change, there is no harm in making gendered violence crimes a political priority. 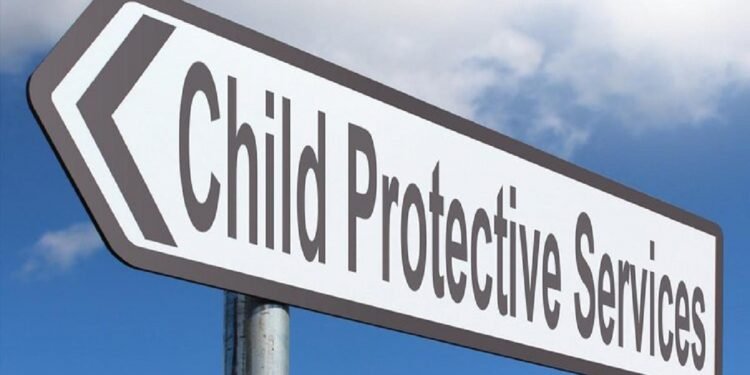 Mead believes that every part of society has a role to play. One single event will not prevent crimes from reoccurring. It is not a challenge for just campaigners, police, or health squads. It requires a collective force within society to fight, because the current situation is simply unacceptable. Lobbying at a professional level is necessary to ensure these matters are prioritised.

Mead tells me that WEP is working to persuade local councils to get their white ribbon accreditation, whereby “all men … fulfil the white ribbon promise to never commit, excuse or remain silent about male violence against women”. This is not just a challenge for women to solve; men must change their actions.

New organisations run by men in society are beginning to act against gendered violence. Mead adds, “This is a step in the right direction. As a society, we’ve been telling women to accept this as a part of life, but, we’ve also been telling men that this is okay”. This is the result of an age-old patriarchy which still runs through so many aspects of our lives – from targeted violence to wage gaps, women have significantly suffered.

To change such norms, WEP Sheffield is doing the best that they can, step by step.

The vigil on 6 February will be a way to pay respect to the victims of such violence and a way to demand systemic change urgently before it is too late. It is to show that victims’ deaths will not be in vain.

Norky's ramblings: from the Six-Five Special to Double your Money