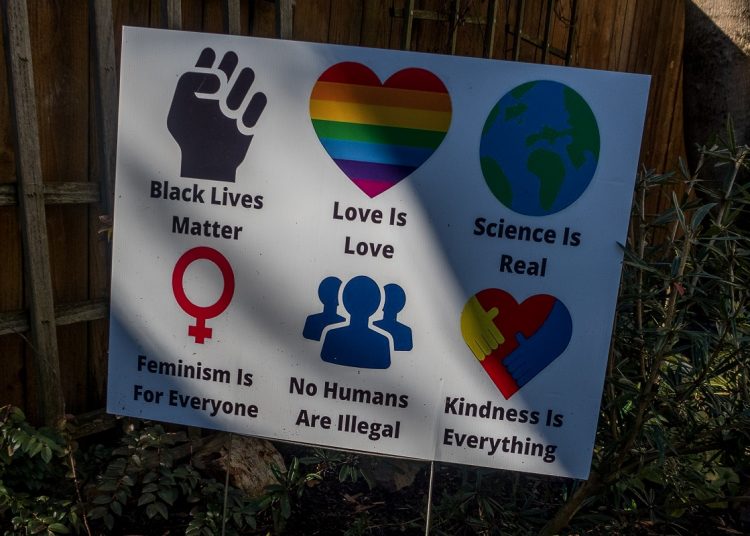 Let me be clear from the start – I am ‘woke’ and I am proud of it. But what does it really mean and why it is now used as an insult?

Having come into common usage, ‘woke’ entered the Oxford English dictionary in 2017. The original meaning was listed as “well informed, up-to-date”, but is now defined as “alert to racial or social discrimination and injustice”. Merriam-Webster has a similar definition – “aware of and actively attentive to important facts and issues (especially issues of racial and social justice)”.

‘Woke’ is older than you think

Long before the word was used in relation to inequality, it was first recorded in the 19th century. Its original meaning was as a version of woken, or awake, (i.e. no longer asleep). In 1920’s America, in Harlem, an event entitled the ‘Stay Woke Ball’ ran from 5.00pm to 5.00am the following day, obviously requiring participants to stay woke/awake for many hours. According to Wikipedia, by the 1930s, woke had begun to encompass “an awareness of the social and political issues affecting African Americans”, and the phrase ‘stay woke’ was heard in an early recording by Lead Belly.

It is easy to understand how being awake became being awake to inequalities, and evolved into being woke to them. In 1962, a New York Times magazine glossary “of phrases you might hear in Harlem today” defined woke in its current politically conscious state.

When did woke become an insult?

By 2020, parts of the political centre and right wing in several Western countries “were using the term woke, often in an ironic way, as an insult”, according to Wikipedia. This insult was being aimed at “progressive or leftist movements and ideologies perceived as overzealous, performative, or insincere”. By 2021, woke had become used “almost exclusively as a pejorative, with most prominent usages of the word taking place in a disparaging context”.

In the UK, the anti-woke brigade using woke as an insult, has even included our government. Keen to stir up a culture war, they have turned an awareness of social injustice from a positive attribute into a negative one.

Justice Secretary Dominic Raab, spoke back in March about his legislative plans to replace the Human Rights Act with a US-style bill of rights. Raab stated, “I feel very strongly that the parameters of free speech and democratic debate are being whittled away, whether by the privacy issue or whether it’s wokery and political correctness”.

The government’s recent attack on the ECHR, for what it regards as meddling in its cruel Rwanda deportation plans, serves as yet another example of the government’s desire to remove any or all scrutiny and interference. The fact that the court is European – even though it has nothing to do with the EU and predates it by decades – matters little. Anything European is bad, and facts are seemingly irrelevant. 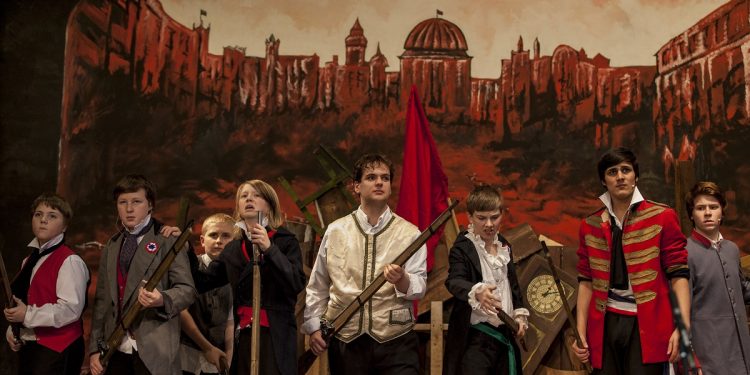 The weaponisation of right-wing insults

Right-wing insults on liberal targets did not start with woke. Since 2010, an earlier preferred insult was that of ‘snowflake’. It was used to as a derogatory term for someone considered to be “too easily upset and offended” (Cambridge Dictionary). Identity politics, especially since the Brexit referendum, has seen anyone left of centre regularly derided, first for their political correctness and now for their wokeness.

Right-wing commentators, such as Toby Young and Laurence Fox, are no strangers to causing deliberate offence. Earlier this year, Fox wrote an article for the Sunday Times entitled, “why I won’t date woke women”. Liberal-minded women all over the UK breathed a huge sigh of relief. But Fox didn’t stop there. Even the English football team were targeted, for kneeling ahead of a match in support of the Black Lives Matter movement. He urged them to “get off their knees”, suggesting that “woke virtue signalling has ruined football”.

In a recent article for The Critic, Toby Young criticised the government’s online safety bill as “an online invitation to woke activists to fire off a barrage of vexatious complaints”. In addition, his Twitter feed is full of criticism of “woke cancel culture” and for good measure, he’s happy to throw in the odd “snowflake” insult too. Young describes woke culture as a “free speech crisis” and “censorious”. In his case, a certain amount of censorship would not be unwelcome!

Fox, Young and others like them, defend their use of the insult, claiming that being woke signifies being pretentious and elite. Clearly, they are using a different dictionary from those of us proud of our wokeness.

Whether accurate or not, critics of ‘woke culture’ who claim the status of victims, seem to have successfully co-opted the language for their own ends. Hardly surprising, when the resident of Number 10, and his devotees – in and out of government – are constantly redefining our language. Just as they are redefining what it means to be patriotic and British.

For many people of a left-leaning persuasion, and even for many centrists, it’s increasingly difficult to feel any pride in our nation. In fact, our government’s willingness to break the law, and to pursue extreme right-wing policies is leaving us feeling shame, sadness and fear. Even more important, then, to hang on to any remaining pride in our own strengths and positive attributes, and those of the majority of the British public.