Withdrawing the benefit lifeline will leave many adrift

Jane Thomas looks at how scrapping the universal credit uplift of £20 a week would have the biggest impact in the poorest towns in England. 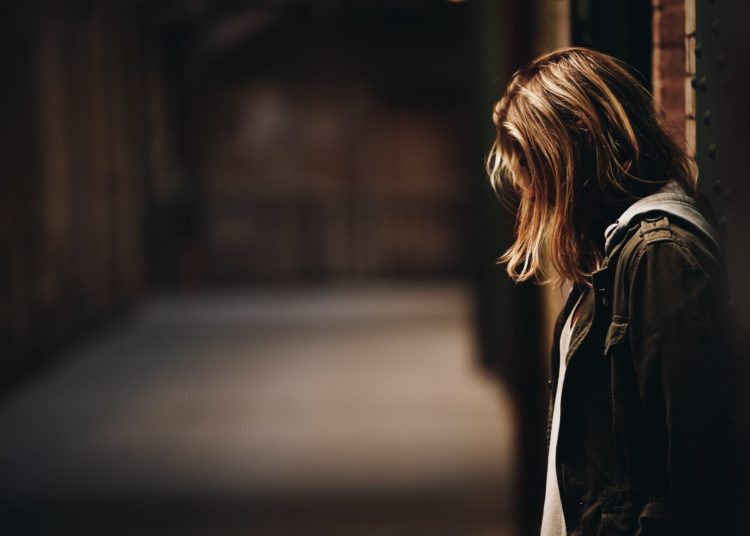 Photo by Eric Ward on Unsplash

Today, MPs will be debating whether or not to scrap the universal credit uplift of £20 a week, that was introduced at the start of the pandemic to help those families most in need as the country went into the first lockdown. The uplift was seen as throwing a lifeline to those who were struggling, but it now appears that Chancellor Rishi Sunak is keen to haul the line back in.

Speaking to Sky News today, shadow work and pensions secretary Jonathan Reynolds said, “If you go ahead with this cut, you are reducing out-of-work support, unemployment benefits, to their lowest real-terms level since 1992 at a time when unemployment is about to peak”.

While tonight’s vote is largely symbolic, in other words it will not influence legislation, it is drawing out some battle lines between those Conservatives who wish to scrap the uplift and those who understand the need to keep it.

You need to look no further than Yorkshire to understand the impact this change could have on families. According to today’s Yorkshire Post, this will affect more than 401,000 families in Yorkshire and the Humber. Labour has calculated that in eight of the seats the Conservatives gained from Labour at the last general election, the number of people claiming universal credit is greater than the parliamentary majority. Do the maths. No wonder many Tory MPs in marginals are agitated.

The starkest comparison is in Dewsbury, explains the Yorkshire Post, where the majority is 1,561 and the number of people on the benefit is 10,690. But there are also seats like Great Grimsby and Scunthorpe, where over 10,000 people in each constituency are set to lose £20 a week under the planned cut.

If that wasn’t bad enough, the stark reality of poverty is revealed in the Office for National Statistics (ONS) latest report on coronavirus deaths published today. The monthly mortality analysis data for December 2020 shows that Yorkshire and the Humber was the English region with the highest mortality rate for deaths due to Covid-19 (320.5 deaths per 100,000 people).

Before coronavirus, 14.5 million people in the UK were caught up in poverty, according to the Joseph Rowntree Foundation (JRF). In-work poverty was already rising by the start of 2020, and there has been little change in overall poverty levels for more than 15 years. In 2018/19, 14.5 million people were in poverty in the UK (more than one in five of the population), made up of 8.4 million working-age adults, 4.2 million children and 1.9 million pensioners.

Low paid, seasonal and part-time workers are much more likely to experience poverty. Precarious employment is a new feature of many people’s lives.

When the pandemic first hit, the government did make some concessions and introduced a temporary rise of £20 a week for 2020/21 in the standard allowance (the basic rate) of universal credit and basic element of working tax credit. The local housing allowance was reset to the 30th percentile of local rents.

But by August 2020, almost 4.6 million households were receiving universal credit, an increase of nearly 90 percent from the start of the year, with 5.8 million individuals receiving the benefit in November according to the House of Commons research briefings

“The period since July 2020 has been marked by a gradual reduction of government support through the labour market and benefit system, with much of the support planned to be withdrawn by April 2021. This means relative poverty is likely to be higher than before the coronavirus outbreak, with families who are already struggling to stay afloat becoming even worse off financially”.

We need to strengthen the benefits system, says JRF and at a minimum the temporary £20 per week increase to universal credit and working tax credit should be made permanent.

The key is jobs, in particular the need for long-term sustainable jobs and more retraining to help adults find work in new jobs and sectors. As it is, coronavirus has battered the labour market, with increasing unemployment and falling earnings. And the sectors most affected by lockdown are the ones where there is a predominance of low-paid, insecure jobs. Possibly the most vulnerable are those in the private rented sector, facing the double whammy of rents increasing (demand high, supply low) and wages falling or non-existent.

Yet again, the lack of secure paid employment goes some way to explaining some features of coronavirus mortality rates. One in ten of those doing insecure work, such as zero-hours contracts and agency or gig-economy jobs, said they had been to work within 10 days of a positive covid test, according to research carried out for the Royal Society for Arts, Manufactures and Commerce (RSA), reported the Observer.

Alan Lockey, head of the RSA’s future work programme, told the paper, “Millions feel forced to put themselves and others at risk of the virus because of insecure work, pressure from bosses, and the failings of our deeply inadequate welfare state”. Families on low incomes are avoiding the Covid-19 testing system because they cannot afford to isolate if they test positive.

Johnson and Sunak’s attempts to meddle with the benefit system at the point of most need will come at a cost. Research by Bright Blue, a liberal Conservative think-tank, published in yesterday’s Observer, shows that cuts to universal credit will have the biggest impact in the poorest towns in England.

Johnson may well instruct his MPs tonight to abstain on the universal credit vote, but this issue is not going away. All the signs point to worsening unemployment and growing divide between the haves and have nots. The promise of levelling up is receding not growing – and unless the chancellor changes tack, the opportunities for our poorest will be swept away.