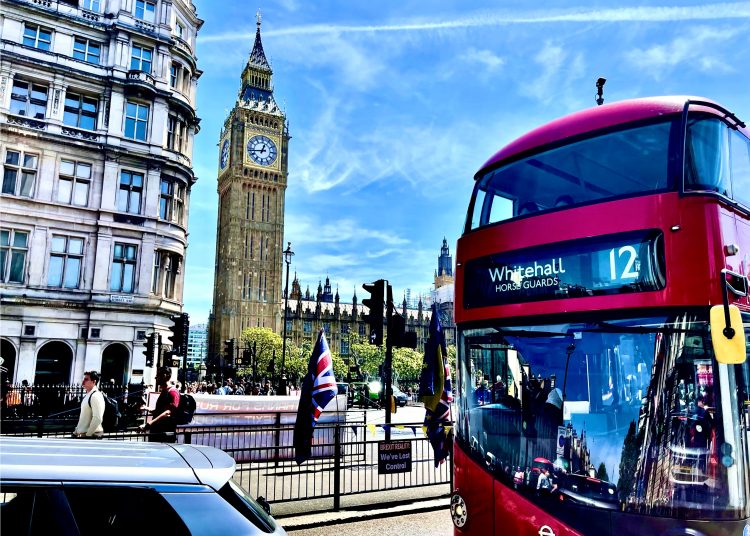 The Observer of 22 May carried a story headed ‘Boris Johnson to sacrifice top official over Partygate to save himself’. It began by saying, “Boris Johnson is expected to scapegoat the head of the civil service Simon Case this week in a desperate effort to save his own job”. The piece continued: “If Case were to lose his job, however, it would mean that a civil servant who has not been fined would have lost his job, while the prime minister, who has been fined keeps his.”

Poor relationships between ministers and mandarins

Wind back two years and we find an article in The Conversation  that spells out the by then already poor relationship between cabinet ministers and the ‘mandarins’ who exist to run the system, as evidenced by a “spate of departures” by top civil servants. Most notable perhaps was the resignation of Mark Sedwill, the cabinet secretary and head of the civil service, following “hostile anonymous briefings and toxic social media”.

Jonathan Slater, permanent secretary at the Department for Education, was also due to resign at the time after the “exam results debacle” of that summer. Meanwhile, Gavin Williamson, the departmental minister, had escaped being held to account.

As the article reports, it’s part of a pattern:

“Slater is only one of a series of permanent secretaries who have left their posts over the past six months. The Home Office, the Foreign and Commonwealth Office, the Ministry of Justice and Housing and Local Government have all seen their most senior civil servants depart.

“The relationship between the Boris Johnson administration and its senior civil servants was poor from the start but has rapidly deteriorated. It is now probably the worst it has ever been”.

Since Johnson became prime minister, the attrition rate among permanent secretaries is of the 1916 Battle of the Somme proportions. A particular case in point is that of Sir Philip Rutnam, top man at the Home Office, where he had a whole series of run-ins with Priti Patel.

It is public knowledge that the home secretary has a foul temper and is wont to swear at and belittle her civil servants. Rutnam said he had been the victim of a “vicious and orchestrated” briefing campaign after trying to get Patel to change her behaviour.

Two consequences flowed from this. First, Rutnam resigned and then sought to take the government to an employment tribunal, claiming constructive dismissal. Secondly, Downing Street set up an enquiry using the services of Sir Alex Allan, the prime minister’s adviser on ministerial standards, to produce a report on the behaviour of Patel.

That report was critical of the home secretary, concluding that she had “not consistently met the high standards expected of her”, having behaved in a way that “can be described as bullying” and “in breach of the Ministerial Code”. However, the ultimate arbiter in these matters is the prime minister. Unsurprisingly, Johnson judged that his favourite home secretary had not in fact breached the code. Patel remains in post while Allan resigned as adviser.

(It is noteworthy that rather than face the employment tribunal the government settled Rutnam’s case on a payment of £340,000) 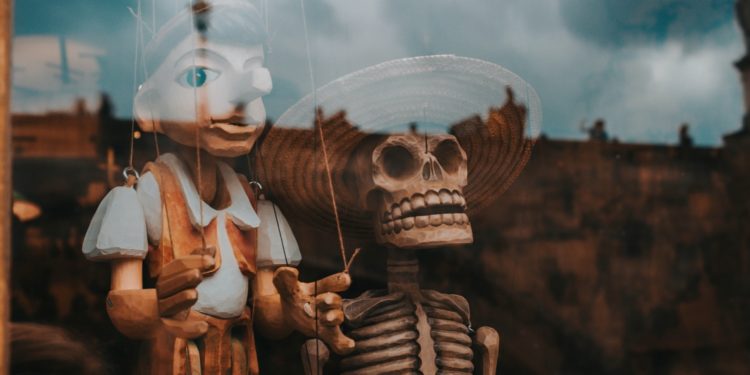 Suella Braverman is a Conservative MP who sits in the cabinet as attorney general. Compared with previous holders of that office her legal credentials are thin – but she is an ardent Brexiter. Nick Cohen wrote a piece in the Observer of 15 May in which he is fiercely critical of Braverman. One of Cohen’s sources, speaking on condition of anonymity, told Cohen that Johnson “looked for malleable legal figures who would do his bidding and found Suella”. Cohen concludes: “At every stage, the Attorney General, Suella Braverman, has covered his back. She has disgraced herself, her office, her profession and her country.”

The civil service’s most senior law officer who had to work with Braverman was Sir Jonathan Jones. Jones has been described by Lord Falconer (the shadow attorney general) as “very modest, very clever, a cerebral lawyer” who sought pragmatic solutions.

On a number of issues Jones found himself diametrically opposed to his political boss. One early disagreement was over the legality of Johnson’s proroguing of parliament in August 2019 – later judged by the Supreme Court 11-0 to be illegal. A second issue was the government’s intention to break international law in drafting the internal market bill (now dropped). At the time, Falconer gave his opinion, as reported in The Guardian, that the positions of Braverman and of the justice secretary, Robert Buckland, “should now be in question, as members of the government which has admitted it intended to break the law”.

A point was reached where Jones could stomach it no longer. He resigned.

A prominent employment barrister, John Bowers, said it was “very worrying to see the resignation of the excellent Jonathan Jones. It feels like we are living through a constitutional coup”.

Inverted values and yet another departure

A final example is provided by the instance of Simon McDonald unexpectedly announcing his early retirement (did he jump – or was he pushed?) as permanent secretary of the Foreign and Commonwealth Office. This came shortly after two occasions on which McDonald was forced to return to parliament to change the story he had previously given MPs. Clearly, he had been ‘leant on’ by cabinet ministers and told to go back to the Commons and toe the party line. Again, enough was enough.

If Franz Kafka were alive today, he would make hay with the inverted values that operate at the top of our politics. Liars lie and those who tell the truth in pointing this out are expelled from the Commons. Ministers mess up and the civil servant becomes the fall guy. We live in a wicked world!