Whoever succeeds Johnson will have a problem when it comes to housing – where to the main candidates stand on this? 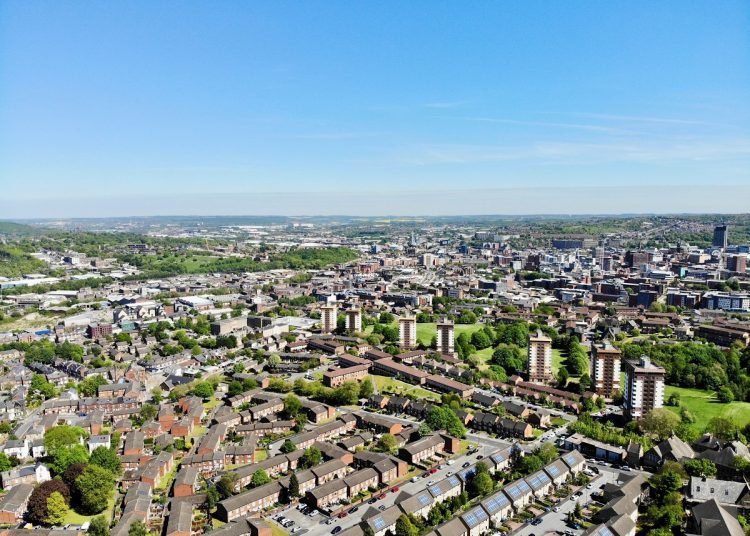 Photo of Sheffield by Benjamin Elliott on Unsplash

As the candidates muster to succeed Boris Johnson as Conservative leader, housing seems far from the top of the agenda. Pandering to the party’s base, candidates are promising pure blue meat, from tax cuts to pronouns.

However, whoever takes the helm of the party will have considerable challenges in the housing sector. At the last election, the Conservatives promised to be building 300,000 new homes per year by the mid-2020s, a million houses in the next parliament, and to end rough sleeping.

While housebuilding is indisputably on the rise after a decade of stagnation under previous Conservative governments, last year a mere 175,390 homes were built, well under the 300,000 target. To build the remaining 652,090 needed to meet their pledge, the government will have to increase this rate by nearly 50% immediately in the next half of the parliament.

Similarly, while rough sleeping figures are thankfully on the decrease, there is no sign that it will be eliminated by 2024.

In part, this is due to an acute lack of labour and materials caused by Covid and Brexit. However, reporting behind the scenes has indicated that resistance is building within the party to ambitious housing goals, particularly after fears that marginal suburban seats may protest increased housebuilding, and in the process defect to the Liberal Democrats.

Whoever succeeds Johnson in Number 10 will have a problem politically and substantively. So, what are the records of the main candidates for the Conservative leadership, and what have they said since the campaign’s start?

As the man with the keys to the Exchequer (until last week), Rishi Sunak has by far the most detailed record on housing of any of the leadership candidates, but also the most difficult to analyse.

On the one hand, Sunak’s £11.5bn cash injection to build 180,000 affordable homes in the last spring statement was a welcome measure. Similarly, plans to raise £2bn to remove cladding by taxing developers were seen as progressive solutions to the cladding crisis.

But on the other hand, Sunak’s broader economic policy has shown a much greater leaning towards homeowners than to renters. Measures like freezing stamp duty (a property purchase tax) for homes under £500,000, resulted in a significant spike in house prices as buyers flooded the market. Similarly, guaranteeing 95% loan-to-value mortgages is all well and good for those with the disposable income to jump onto the property ladder, but does little for those who are nowhere near that place.

This is all broad Conservative orthodoxy, which provides financial incentives to get onto the property ladder, which in turn reduces available housing stock and drives up prices for everyone, including renters. While Sunak did more to tackle the supply-side shortage than previous chancellors, there is little indication that he recognises the scale of the problem. 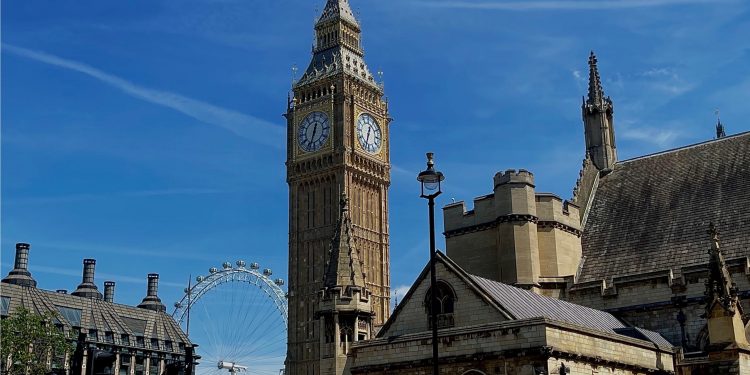 Penny Mordaunt has been a dark horse candidate in the leadership race, surprising many as the second most popular among MPs after Sunak. Mordaunt held brief roles in the late Department for Housing, Communities, and Local Government under David Cameron, but has been more prominent in recent years championing deregulation of the planning process.

As MP in Portsmouth, she has often intervened at a local level shine a light on the slow planning process. Even before launching her leadership bid, she released a high-quality video campaigning to redevelop existing stock into shared housing, to increase occupation and move young professionals into the high street.

However, Mordaunt’s housing libertarianism may well have a darker side. In 2013, she wrote an op-ed defending Cameron’s ‘bedroom tax’ on the basis that more accommodation needed to be made available.

Housing has not appeared so far as a priority for Mordaunt, but her record shows at least a greater interest than the average constituency MP.

The chair of the foreign affairs committee seems more vocally opposed to housebuilding than others in the leadership election. In a recent interview, he stated that “the garden of England cannot become the patio of England”, although he also emphasised the need to build more houses.

What’s more, a 2018 column by Tugendhat suggested simply to “build nicer homes” to solve the housing crisis. In the piece, Tugendhat falls into a number of anti-development ideological traps, most notably the championing of the ‘green belt’, an arbitrary anti-development zone with no connection to natural beauty or biodiversity.

More recent interventions championing the idea of ‘street votes’, where neighbours get together to approve development plans, betray a leaning towards the more ‘localist’ Cameron era, which sought to empower local communities to shape their own areas.

Without arrangements in place to ensure that underrepresented groups have a seat at the table, these community politics often skew more ‘small c’ conservative. Localism often thus results in narrow interest politics rather than decision-making in the common interest.

Tugendhat’s housing politics thus broadly align with his overall leadership pitch, seeking to revive the spirit of traditional Conservatism which won the 2010 and 2015 elections. Whether this pitch can survive the economic situation of the 2020s is yet to be seen.

The Foreign Secretary’s housing politics stand in stark contrast to Tugendhat’s, as she has declared NIMBYs as “the worst vested interest we’ve got”. Truss has taken a broad view of the housing debate, calling on her government to build a million houses on the green belt, and to simplify the planning system to enable more housing.

Brutal supply-side housing policy often does have its own downsides, namely putting a lot of money in developers’ pockets at the expense of those who own the land, with no guarantee that homes will be genuinely affordable. However, with a housing market as stagnant as Britain’s, simply increasing housing stock, may well be enough to flood the market and decreases prices for everyone.

A range of views

While housing is unlikely to be a salient dividing line in this election, the ideological divergence of the central candidates shows that this election will have a significant impact on the country’s housing policy. It shows how even a party with a relatively narrow ideological scope like the Conservatives can have a broad divergence within the housing sector.

How these manifest in specific policy pledges and, more importantly, action, is yet to be seen. 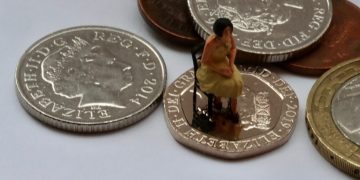 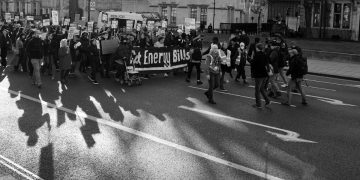 Poverty will affect millions this winter