Boris Johnson doesn’t get to define what it means to be British; that’s our job. It shouldn't be about flag waving and intolerance. 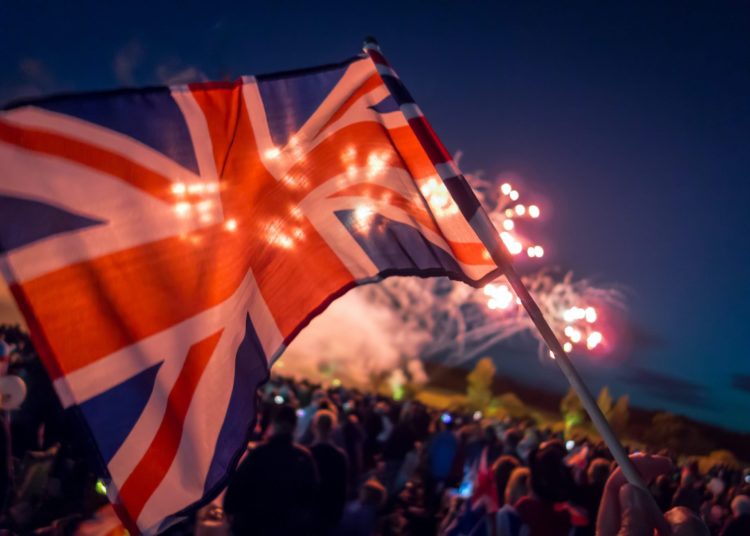 Photo by Ian Taylor from Pexels

“Boris Johnson doesn’t get to define what it means to be British; that’s our job.”

The student strike at a London school has thrown the issue of flags back into the news. Students at Pimlico School chanting “there’s no black in the Union Jack” follows the BBC being questioned about the paucity of flags in its annual report, and the growing prominence of Union Jack in the Zoom backgrounds of Conservative ministers doing media rounds and TV interviews.

Sadly, those Conservative MPs flying the flag in their spare rooms don’t seem to be using it in a civic-minded display of national pride, but as ammunition to fight the UK’s culture war.

The government’s pro-flag enthusiasts will tell you that they’re simply proud to be British. But implicitly, and by contrast, they want to promote the idea that anyone not enthusiastically embracing the Union Jack is failing in their patriotic duty.

As far as I can tell the government wants a row about flags for three reasons.

The government needs to hide behind a flag, because the government itself is a political project bereft of any new ideas or a coherent governing strategy.

Most governments 11 years into their term in office would be in the weeds of structural reform, dealing with the difficult and gritty problems that simply can’t be ignored after a few years of governing.

By contrast, this government shows no signs of confronting those challenges in any meaningful way. Indeed, it seems intent on creating more problems than it can solve.

The government is masking reality behind a flag

Rather than deal with the realities of a UK cut adrift from its main trading partner, of mental health and old age care services that aren’t fit for purpose, or of the creaking constitutional settlement of the UK, we are asked to see the flag as an emblem or symbol of our success as a country.

The temptation for most people is either to ignore the bait or simply join in the flag waving. But both of those options would pass up the opportunity for us to have a conversation about what it really means to be proudly British in the 21st century.

Despite our post-Brexit isolation and malaise, the UK has a past, culture and future to celebrate and around which to build a renewed national story fit for the 21st century.

This government would rather that story was centred around a militaristic, individualistic, freedom fighting version of Britain, but that’s far from a settled or singular version of our history or our present. 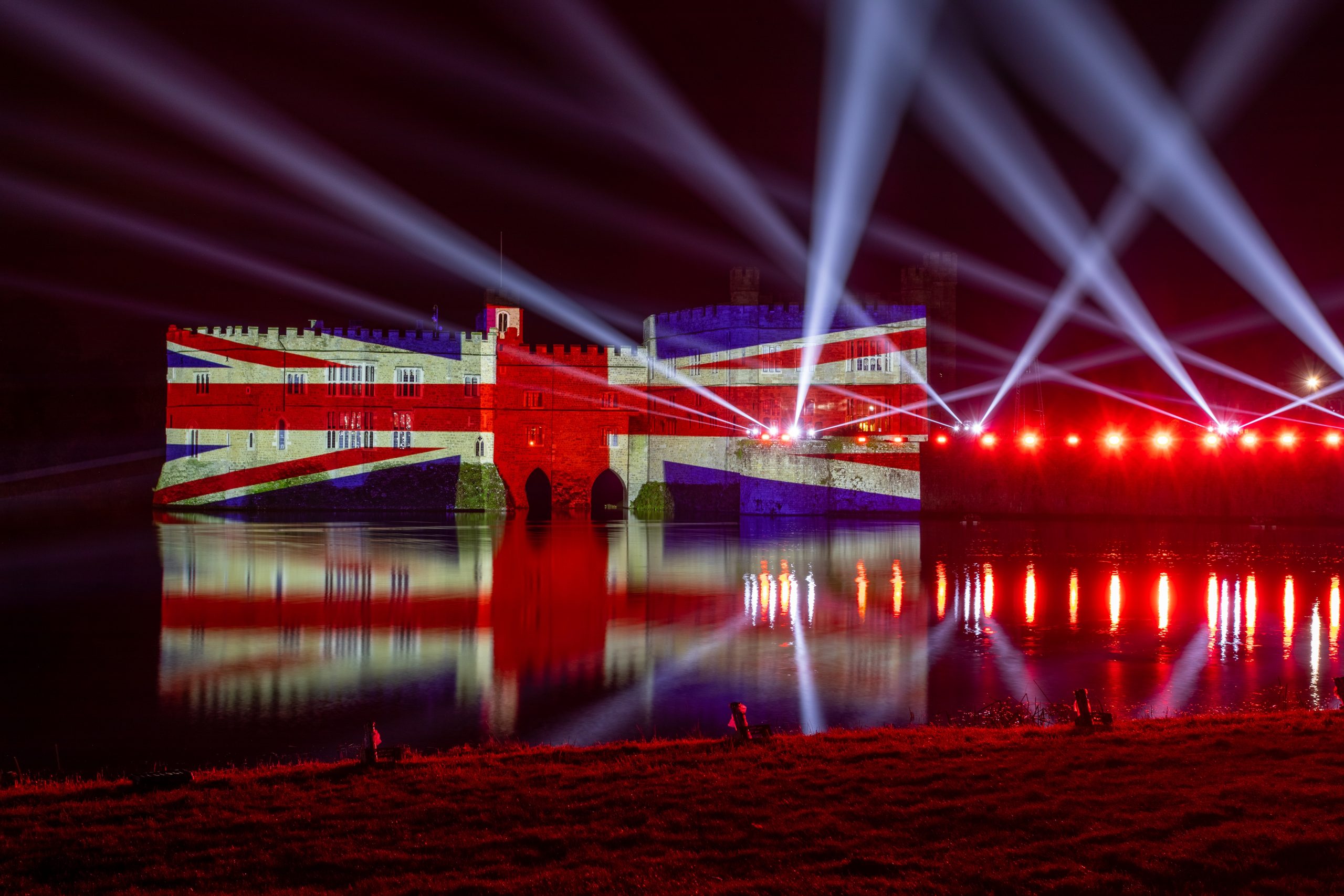 There are lessons we can learn from Joe Biden

In the recent American election, Joe Biden didn’t let Donald Trump own the American story or define what it meant to be American. He proactively and consistently painted an alternative picture of what America was and could be again, embracing both the complexity and positivity of American identity, from slavery to the space race.

We can do that here too, and develop a new, alternative narrative around what it means to be proudly British.

Rather than question the BBC’s failure to use more than a single Union Jack in its annual report, we should celebrate the world-leading content created by the BBC, and a World Service that provides news to nearly 180 million people across the globe.

Rather than hark back to World War Two, we should promote the role played by the UK in the formation of the UN, the EU, or the European Convention on Human Rights. Rather than cutting back on international aid, we should welcome the responsibility and influence that comes with being one of the richest countries in the world.

Rather than revelling in our strength we could cherish our kindness, generosity, creativity, and leadership, as well as our athletes, scientists, activists, and artists.

This government would have us believe there is only one way to be British, and it requires flag waving and intolerance. The country I know and love is one with a complex history and place in the world, but one with countless successes and limitless opportunity.

If we’re going to wave the Union Jack, let that flag represent the real country we are, have been and can be again. The country of Wilberforce, Shakespeare, Peterloo, the Kindertransport, Tim-Berners Lee, Damien Hirst and the Premier League. Boris Johnson doesn’t get to define what it means to be British; that’s our job.

Oliver Coppard is the founder of Campaigns Plus, a community level behaviour change consultancy. He was formerly the Labour Party’s parliamentary candidate in Sheffield Hallam in 2015,

Oliver is the founder of Campaigns Plus, a community level behaviour change consultancy. He was formerly the Labour Party's parliamentary candidate in Sheffield Hallam in 2015, and the director of field operations in Yorkshire, the Humber and Lincolnshire for the Remain campaign during the 2016 referendum. He lives and works in Sheffield.