In the UK, you can buy control of the country for less than a superyacht, with no limit to how much someone can donate to a political party 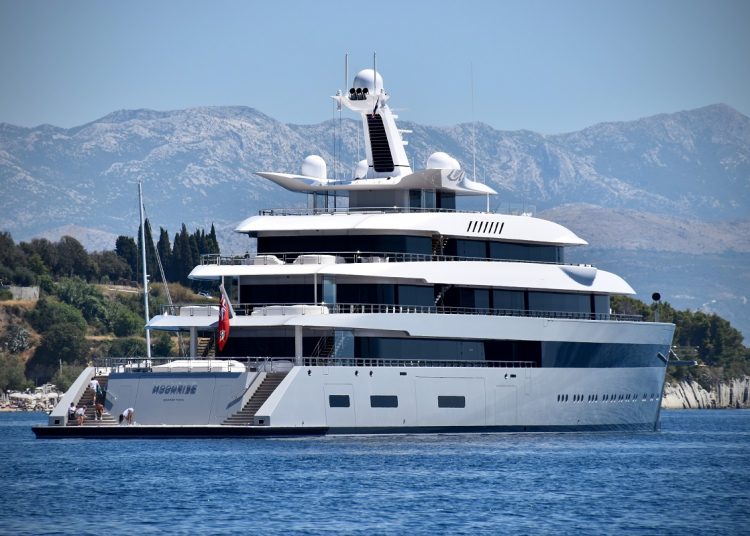 Photo by Arno Senoner on Unsplash

Voters in the UK, and other so-called ‘liberal democracies’, are profoundly disillusioned with our politics. In Britain, just 6 percent of people think that voters’ views have the most influence on public policy.

It is no wonder people feel like this. Whether it’s the Partygate scandal (and the contempt shown by members of the government towards the rules and the sacrifices people made), or the casual disregard for international law when it comes to refugees, or the many breaches of the ministerial code, people have reason to be disillusioned. Meanwhile, the cost-of-living crisis gnaws deeper and deeper into our social fabric.

Francis Fukuyama’s End of History (the idea that Western liberal democracy was victorious and would face no future opposition), has proved far from the triumph he imagined. The Institute for Public Policy Research has concluded that reinforcing the foundations of our so-called democracy is, in the age of autocratic challenge, essential.

I’d go further. We have to first make the UK a democracy.

The problems are deep and structural, which is unsurprising given that the functioning of Westminster has not been significantly reformed since women were granted suffrage just over a century ago.

The voting system might be the first place to start. The UK’s first past the post electoral system means that Boris Johnson (or at least his party) were given 100 percent control of the House of Commons, despite only received 44 percent of votes, or the backing of 30 percent of eligible voters, in 2019.

But the causes of disillusion are broader than that. A key reason why we have our current incumbents in power in the UK is that they are funded by people who desire this exact kind of politics. The result is that our nation’s fate is decided by merely a handful of people. Recent concern about this issue has focused on foreign donors and foreign money.

You can buy control of a country – say the UK – for a lot less than a super yacht. But why should anyone be able to buy and control politics? That’s not democracy, but oligarchy.

Amendment to the elections bill

And it could easily get worse, a lot worse, as it already is in the US and Australia. That’s why today I’ve tabled an amendment to the elections bill.

At the earlier committee stage, I suggested that we should have a limit of £500 per person or company for any donations to political parties. That would truly give us politics no one could buy – the Green vision.

But such a suggestion only received tentative expressions of interest from the House, so for the Report stage, in order to prevent a complete oligarchical takeover, I am suggesting that we set a 5 percent limit of one person/company donations to a party for spending over a complete election cycle.

I’m sure it will surprise many to know that currently, there is no limit on donations to political parties. A UK election is – literally – there for the buying.

Lord Howe, the government deputy leader in the House of Lords, when pushed, told me last month that he would “reflect” on the gaping hole in the law that would allow that to happen. I look forward to his response today. 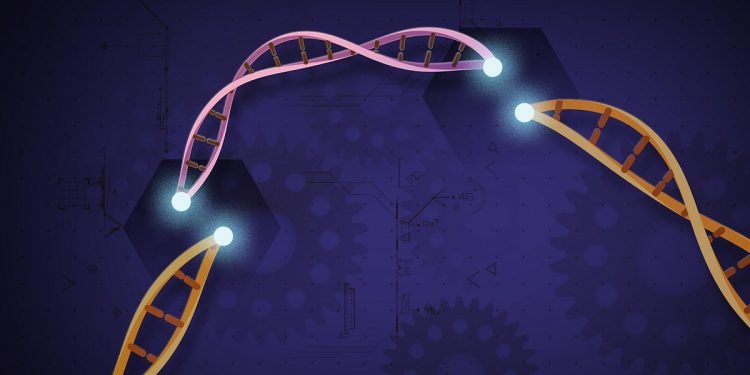 This is not just a theoretical possibility. We only have to look to the US, Australia, and France to see what is possible. In America, Michael Bloomberg spent more than $1bn on his presidential campaign. In Australia, mining tycoon Clive Palmer spent 100x more than other major parties on advertisements (A$31m). And in France, far-right presidential candidate Marine Le Pen got an eye-watering loan from a Hungarian bank close to both Viktor Orban and Vladimir Putin.

An ‘average’ superyacht costs around $275m. Less than 10 percent of that could buy you a UK election and would cover the spending of a major party. For reference, the Conservatives spent £16m in 2019.

Many will be quick to point out that there are rules about declaring donations. Provided that they’re followed – and that’s rather a large ‘if’ – voters can use that information to influence their choice. But if the government has its way with the elections bill, there will be no independent electoral commission to oversee this process.

But even if all is open and transparent, voters often make electoral choices based on their dislike of the alternative candidates. This is often the reason for voting a particular way in majoritarian systems. For example, 13.3 million French voters still chose Marine le Pen as their favourite candidate despite the loan from Hungary, a country whose human rights record and ‘democracy’ are questionable (to say the least).

But elections need to be funded – and that’s why my £500 limit proposal had peers from other parties running for the hills last month. I’ve also put down a proposal to have a yearlong review of how state funding for political parties and campaigns could be instituted.

Populists like to talk about ‘people’s politics’, while taking their cash, and direction, from billionaires and autocrats.

We can only really achieve democracy when no rich individual or multinational company can control a politician by the pocket. As happens with most nations in the European Union, we should collectively fund a democratic politics. If we’re going to stand up against the world’s autocrats, that’s a basic essential foundation – a price well worth paying.