Imran Ahmad-Khan says he has spent many years in distant, sometimes dangerous, places and thinks Britain had ceased to be “an independent self-governing nation” as if we had somehow been invaded while he was away. 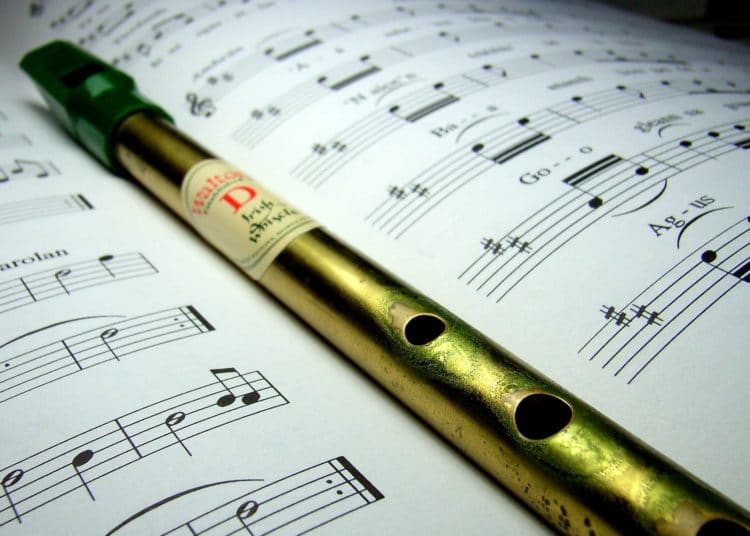 The new Tory MP for Wakefield may well be an ardent supporter of Brexit, but his understanding of it varies between shaky and non-existent. His article in the Yorkshire Post only demonstrates his own shortcomings.

Imran Ahmad-Khan says he has spent many years in distant, sometimes dangerous, places and thinks Britain had ceased to be “an independent self-governing nation” as if we had somehow been invaded while he was away. Yet Britain never lost its sovereignty, as the government itself has admitted, otherwise we could not have voted to leave the EU.

The central thrust of his anti-EU argument is captured in this paragraph:

“The Northern Ireland protocol was agreed on the assumption that Brussels would provide an off-the-shelf trade deal with no bells and whistles, as Monsieur Barnier himself offered. That would have involved no more than a light-touch border between Britain and Ulster. The EU has moved the goalposts.”

Leaving aside the fact that governments have no place in signing up to international treaties based on “assumptions”, the erroneous idea we were ever offered an “off the shelf” Canada-style free trade deal comes from this graphic, known as the stairway to Brexit, presented by Barnier in December 2017 to explain what Britain’s red lines meant.

Note that one step above the lowest possible trading relationship is the Canadian flag. Ardent Brexiters like Mr Ahmad-Khan wrongly assumed this meant an “off-the-shelf trade deal with no bells or whistles”, thus reading into a tiny icon all of the Brexit delusions that persist to this day.

This was never true. EU guidelines issued in April 2017 (paragraph 20) were perfectly clear:

“Any free trade agreement should be balanced, ambitious and wide-ranging. It cannot, however, amount to participation in the Single Market or parts thereof, as this would undermine its integrity and proper functioning. It must ensure a level playing field, notably in terms of competition and state aid, and in this regard encompass safeguards against unfair competitive advantages through, inter alia, tax, social, environmental and regulatory measures and practices.” [our emphasis]

It is the level playing field issues and state aid rules that the UK is now baulking at. Ahmad-Khan should note that the EU has been absolutely consistent and never wavered from this position. It has not moved the goal posts. The key word is at the start of paragraph 20, referring to ANY free trade agreement. It takes a certain wilful blindness to ignore it.

He then claims such a bells and whistle free deal would lead to “no more than a light-touch border” between GB and Northern Ireland. But in truth it would make little difference, simply reducing the number of goods deemed “at risk” of moving into the EU from Northern Ireland and so eliminating some tariff payments. Everything else would remain the same. The withdrawal agreement binds the UK government into essentially operating part of the EU’s external border inside British territory and to believe the EU will ever agree to it being light-touch is for the birds. Ask yourself, is it likely?

The prospect of a no-deal Brexit and intra-UK trade tariffs, Ahmad-Khan says, has constitutional implications for the United Kingdom.

This is true. Indeed, it is precisely why both Theresa May and Johnson are on record saying no UK prime minister could ever accept a border between Great Britain and Northern Ireland with intra-UK trade tariffs. The difference is the former prime minister stuck to her guns and was ousted for negotiating the only solution, while the present one sold his conviction – such as it was – for political ambition. He is now complaining about the consequence of his own decision.

And to suggest that any of this risks “creating a much harder trade border in the Irish Sea than Unionists supposed” is to deny reality. The DUP rejected Johnson’s deal for that very reason he now outlines. Unionists knew what was coming as long ago as December 2018, when Arlene Foster humiliated Mrs May by forcing her to abandon the Northern Ireland only backstop just as she was about to sign up to it in Brussels.

I am sorry to say Mr Ahmad-Khan is not dissimilar to many other MPs, perhaps even a large majority and on both sides of the argument, who fail to understand the details of Brexit and what it will mean for their constituents as well as our nation’s international standing. Of course, in this regard, the prime minister himself is the leading example.

No democracy or democratic system can work unless the people we elect to represent us actually bother to understand the issues, especially ones which have such implications for the integrity of the nation and the wellbeing of its citizens.