Will Barber-Taylor spoke to candidates from the Lib Dems, the Green Party and the Yorkshire Party about their priorities for Wakefield 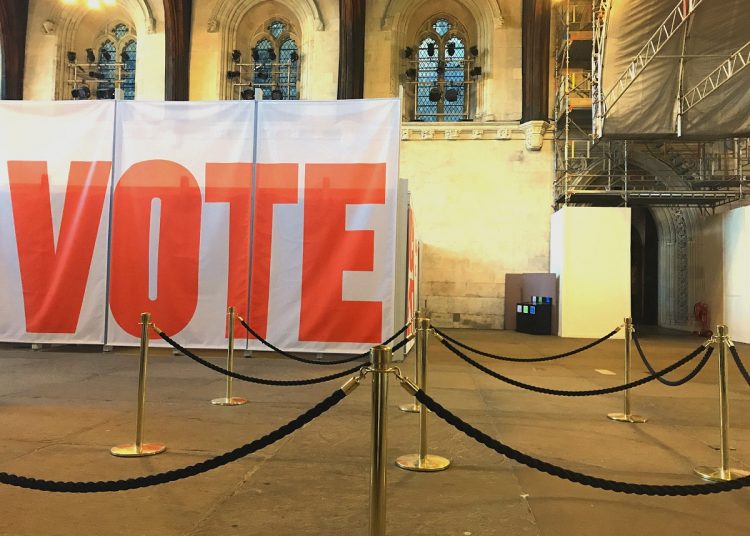 By-elections are always strange things. Occurring outside a general election and often the result of tragic circumstances or a scandal, they are seen more often than not as a means of gaging where parts of the country are between general elections. Wakefield, a Labour strong hold for nearly 90 years but one taken by the Conservatives in 2019, is one such bell weather seat.

With questions over the future of the prime minister, it is a battle that both Labour and the Conservatives are putting their all into winning. However, the two main parties aren’t the only ones standing. Politics is about representing people from across the political spectrum which is why a variety of candidates are trying their luck in the race to become the next representative for Wakefield. I spoke to the candidates from the Liberal Democrats, the Greens and the Yorkshire Party about how their campaigns have been going.

Liberal Democrats are focusing their energies on the other by-election (Tiverton and Honiton), but their candidate in Wakefield is still passionate about his campaign. Jamie Needle previously contest Wakefield for the Liberal Democrats back in 2019.

That was, as Needle explained when we caught up towards the end of the campaign, partly the reason he decided to stand in this by-election because he had experience of fighting for the seat before:

“I’m passionate about Yorkshire and feel like we are not getting a fair deal from the Conservative Government or the Labour Council. I’m proud to be flying the flag for the Lib Dems again this time – giving voters a positive alternative”.

The alternative that Needle and his colleagues are offering? More investment in health and transportation and a focus on cutting VAT to save families £600, money that could certainly be useful during this current cost-of-living crisis.

For each of those I spoke with for this piece, it was the issues that matter most to ordinary people that were of most concern. Needle told me if elected, “I would be listening to residents’ concerns on the cost of living, health and on transport and I would take those issues with me to Westminster day in and day out to fight for a fair deal for Wakefield”.

On the issue of transportation, Needle was clear in wanting more money spent on services.  Electrification is a particular concern in the area, and he argued that this, “would be a great step forward, to reduce greenhouse gas emissions but also to improve air quality in the city centre – which in turn would make it a more attractive place to shop and improve public health”.

The environment also seemed to be core to Needle’s argument on housing. I suggested that housing was one of the main concerns for people across Wakefield – particularly given that the cost-of-living crisis is seeing an increase in the amount of rent that is being charged for people across the area. Needle stressed the importance of ensuring that new homes are built to environmental specifications – namely that they had electric car charging access points, solar panels and that rather than building homes with gas heating, electric heating should be installed.

Unsurprisingly, this is something the Green Party candidate agrees with. 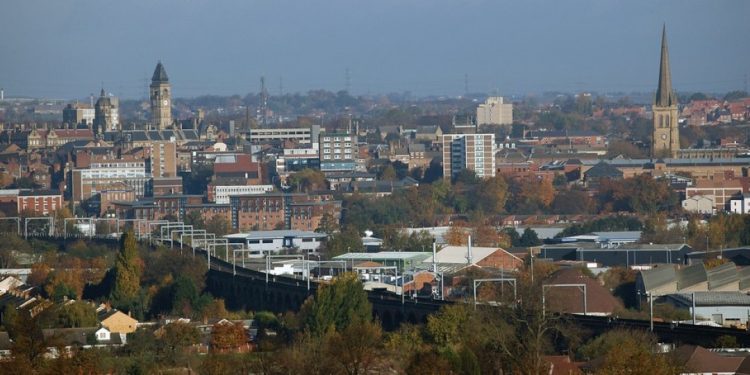 The Green Party’s candidate is Ashley Routh. Ashley is currently studying at Sheffield University and prior to that was a councillor in Lincolnshire. She also stood as a council candidate in this year’s May local election in Sheffield and is the health spokesperson for the Centre think tank. If elected to parliament, Routh would be the first openly transgender member of parliament. When we spoke at the beginning of the campaign, she was keen to get onto the subjects that the public are most concerned with.

We began by discussing why Routh had decided to stand for Wakefield. She explained that Wakefield is a town that, “when they feel they’re not being listened to, expresses a protest vote to vote for parties that stand up for them”. The “psychodrama” that Routh felt was consuming the prime minister was another reason to get involved. If the Conservatives don’t retain the seat, this will be a heavy blow for the Johnson administration.

Whilst the Green Party most often associated with its environmental policies, it was industry and business that dominated the interview, particularly the lack of investment going into Wakefield. Routh stressed that had this investment been present, it would have “helped with this very real cost of living crisis that is affecting so many people”. Routh firmly believes that MPs should be discussing this crisis in real terms, not just in the abstract.

As with the other candidates, Routh’s believes that housing and investment are priorities for Wakefield. She talked about the importance of making an economic and environmental case for greater insulation and ensuring that homes aren’t built on floodplains. Perhaps this will be more achievable with the government’s levelling up agenda.

Routh was equally passionate about the need for greater joined up thinking when it comes to developing local industries, arguing that more investment is needed “to ensure commuters can actually get into Wakefield to spend their money and work”. Improving public transport access for Wakefield will make it easier for businesses to move here, and stay here, Routh pointed out. Given the current rail strikes nationwide, and the bus strike in West Yorkshire, the need for greater accessibility to public transport has never been more important.

We ended on the subject of the environment, with Routh reiterating the need for local environmental policies that embraced the natural landscape and that worked with it in order to ensure that the city and its surrounding region adapted effectively and efficiently to the changes in the environment that we are seeing all the time and that are truly transforming our lives. 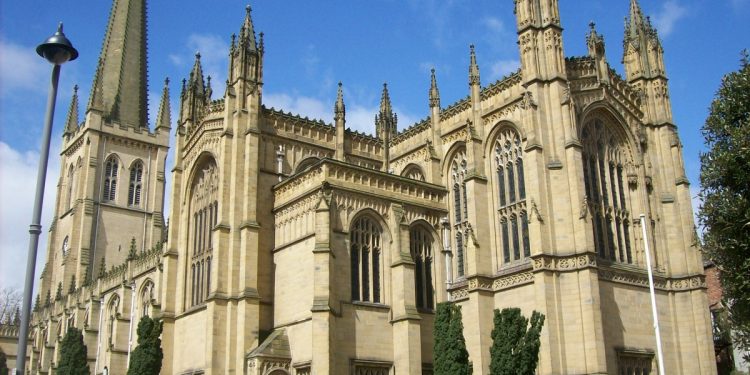 I met with David Herdson from the Yorkshire Party early in the campaign. As a former Conservative councillor, he was keen to define himself as the antithesis of Boris Johnson. In fact, he told me it was the actions of the prime minister that made him switch to the Yorkshire Party.But Herdson made it clear that he wanted to focus on local issues. His main priority is to “try to ensure that Yorkshire and Wakefield gets our fair share of the cake, that is my primary aim”.

Herdson was adamant that to represent the town effectively, the MP needs to be someone who’s local to the area and has good local knowledge. “After this by-election is over, the attention we’re getting at the moment will be gone and we need someone to stand up for the town and the area to make sure change actually happens.”

“Wakefield is very well placed in terms of transforming – of engaging with business”, Herdson stressed, arguing that only by having an active MP and an engaged local council could the city fully flourish. Unlike Heath and Needle, Herdson believes that Wakefield needs less-restrictive planning regulations so that it’s easier for businesses and developers to invest in the area. Indeed, he suggested that this was contributing to the current cost-of-living crisis:

“Too much land is being reserved for anything other than housing. And we do need a lot more houses. You can reduce the number of people chasing each when you bring the house prices down encourages people to stay in the area.”

Herdson agreed with my suggestion that the pandemic had contributed to the reduced footfall in the city but stressed that this was part of a longer-term problem linked to a lack of development and poor infrastructure. Transport is integral to Herdson’s campaign and like the other candidates he stressed that buses and trains are essential for any thriving city. Wakefield cannot expand further and benefit from new opportunities without the proper infrastructure, he said.

On energy and energy efficiency, Herdson was quick to argue that rather than using a windfall tax and forcing companies to invest in the environment, this should happen organically. Given the urgency of the climate crisis together with the worsening cost-of-living crisis, it’s likely that voters will be divided on this topic.

Despite the candidates’ clear commitment to the area, it will ultimately be up to the people of Wakefield who will become their MP tomorrow. And only time will tell whether they live up to the promises they have made during this campaign. Whatever happens, if you’re a constituent here, or in Tiverton and Honiton, use your vote!