As the local elections approach, will voter fatigue mean that fewer voters in Yorkshire and across the country go to the polls? 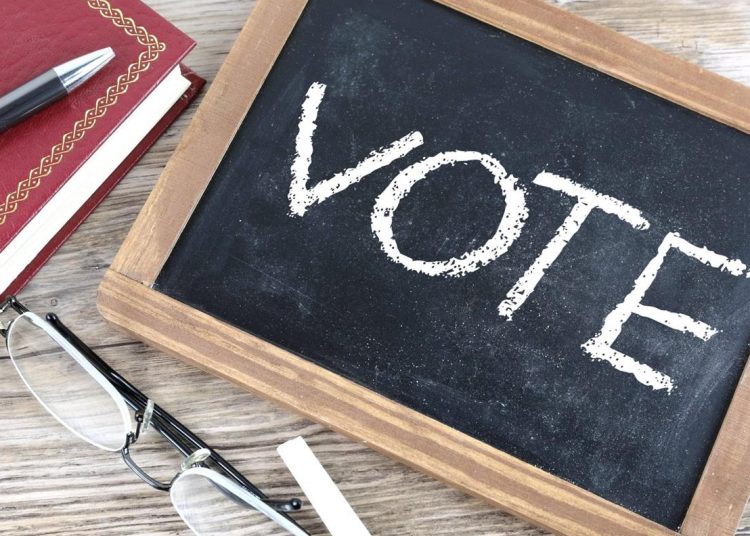 Already, May is approaching, and with them, a new set of local elections. For Yorkshire, this will involve several significant polls: the new North Yorkshire County Council will have its first election, a new mayor of South Yorkshire will be picked, and all of West Yorkshire residents will pick a third of their councillors.

For many, it’s not that long since the last elections in 2021, and the motivation to keep coming out to vote may suffer as a result.

Indeed, turnout at local elections is a frequently discussed phenomenon. Even in a much-anticipated set of elections in 2021, it was rare in most local authorities for more than a third of voters to show up.

A mess of institutions

This cannot be helped by the fact that there have been simply so many elections held in the last five years. While councils may not be up for election in every single one of those years, the set-up of England’s local government is a messy lattice of elections.

Some councils are elected once every four years, some have a third of councillors up in three of every four years. Police and crime commissioners (PCCs) are elected on a separate cycle, as are metro mayors. Throw into this an extra general election, a surprise election for the European parliament, and by-elections for the North Yorkshire police fire and crime commissioner and Batley and Spen MP … and it’s been pretty busy.

In Yorkshire, the areas with the fewest elections have been the East Riding and Rotherham, which have had a mere five elections. The residents of Craven, on the other hand, have gone to the polls eight times since 2017.

The phenomenon of ‘voter fatigue’ is well documented. Decreasing the number of days between elections risks leading to reduced turnout and enthusiasm. A 2017 paper by Sebastian Garmann estimated that each day that passed between elections increased turnout by 0.002 percent. In other words, merely increasing election frequency from once every two years to once a year could decrease turnout by nearly a percent.

As it is, the UK already suffers from a lack of democratic enthusiasm. In both voter turnout and satisfaction with democracy we lag behind comparable countries. Many of us remember the now-legendary Brenda from Bristol exclaiming “Not another one!” in response to news of the snap election in 2017. We can only imagine her frustration now.

Of course, there may well be other factors at play in the UK particularly. A confusing local government framework, a system dominated by Westminster, and of course the first past the post voting system, likely all contribute to a depressed turnout, particularly at local elections.

Nonetheless, every tool should be considered in countering this malaise, including that of election frequency.

A map to solutions

Things will soon become simpler in North Yorkshire, where the creation of a new unitary authority will limit local elections to once every four years. But these will still be out of sync with PCC and parliamentary elections, and, if a new mayor is agreed over the combined authority area, the county may well have elections scheduled nearly every year.

A few solutions seem obvious. Ending the farce of the ‘three on, one off’ cycle which most metropolitan boroughs endure, would significantly reduce the number of elections going on in Yorkshire’s cities. Syncing up the elections of metro mayors with the councils in their area would not only reduce the number of elections, but tie these elections to a clearly identifiable figure, whose presence has been shown to increase turnout at council elections. Local elections held on the same day as general elections also receive nearly double the turnout as usual, and so this should also be encouraged.

The depth of democratic reforms in needed in the UK is well established in political circles. While less frequent elections may well not be as high on reformers’ priority lists as devolution or electoral reform, it would arguably be a step to make lives easier for all involved in the democratic process. Parties and activists would have to spend less time and money campaigning, and voters might just be more incentivised to turn out.