The government is led by people who are dishonest, untrustworthy and irresponsible – who’ve got the little things AND the big things wrong 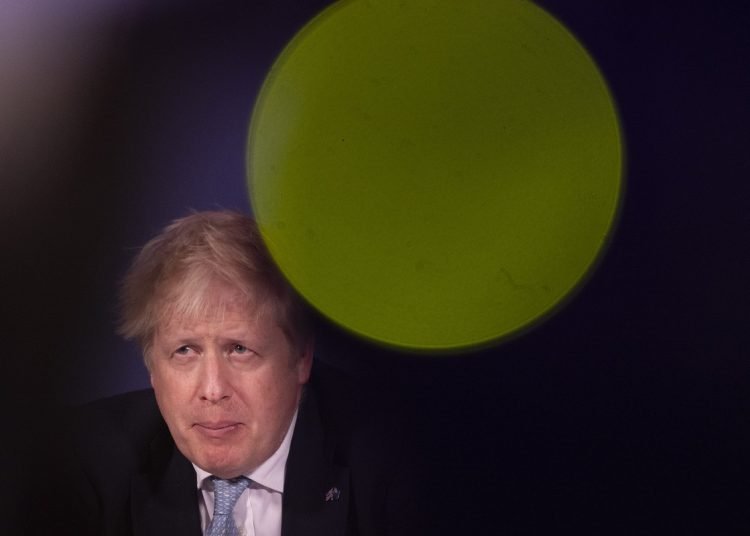 We now know that this government has got a number of things wrong that it regards as being of low importance. Little things like honesty, integrity, morality, fairness and responsibility. We are being told with great frequency that its mistakes in such very small matters are of no real importance because it does so very well on the big issues.

Government getting the big issues wrong

When it comes to the big issues things are indeed very different. The government makes huge mistakes without even recognising that anything is wrong. It is ideologically incapable of recognising its failures. So, it carries on blundering from one disastrous mistake to another.

The biggest issue of our time is how we can navigate our way through multiple environmental emergencies and emerge with a more sustainable economic and social model. When the Queen came to the throne, the air that she breathed contained around 300 parts per million of carbon dioxide. Now we are all breathing in air that contains substantially over 400 and the number is still rising fast.

Faced with the massive consequences of a permanent change to the air we breathe, the British government has decided to act. It is pouring billions of pounds of subsidies into allowing fossil fuel companies to develop new oil and gas fields. It has refused to act to provide any meaningful subsidies for people who want to improve insulation on crumbling inner-city houses, or to allow schools to cut their energy consumption by putting solar panels on their roofs, or to provide subsidies for increased battery storage to reduce peak time energy demand. That is getting the biggest of decisions absolutely wrong.

Three emergencies at once: climate, species extinction and plastic pollution

Thanks to decades of treating the environment as a consumable we now face a horrible mixture of a climate emergency, a species extinction emergency and a plastic pollution emergency. The British government thinks they are minor issues about which they can make nice speeches. It doesn’t think they are issues that require serious changes in how money is spent.

The huge issue of tackling the multiple environmental emergencies we now face, is closely associated with the other big challenge that all governments need to urgently resolve. How do we feed everyone safely and securely during a time of increasing unreliable weather, reducing effectiveness of pesticides, and disruption of some of the prime food producing sites?

India has responded to the coming crisis by banning grain exports and seeking to make their country more self-reliant. Boris Johnson has responded by seeking to increase the dependence of the UK on cheap food imports from countries that allow utterly unsustainable farming practices. His response to rising food prices and the huge inflationary pressures that they bring is little more than to hope that the problems will go away after a year. He has offered hard up consumers a short-term bung to try and buy himself enough popularity to survive a leadership challenge. He is hoping people won’t notice that he has imposed tax rises that significantly exceed any temporary grants.

Government without a plan

Those tax rises were meant to pay for improvements to care services and to the NHS. Thanks to inflation, those services aren’t going to get their expected real terms increase, they are going to get real term cuts. Any increase in their income is about to be gobbled up by rising prices. That is exactly the problem that most people’s weekly shopping budget is encountering and yet we have a government that has not the remotest idea of how to help the country to reduce consumption of costly and unreliable just-in-time food imports.

There is simply no plan to deal with any potential food shortages. Nor is there a plan to get Britain back to consuming more of what can be produced locally and cheaply in each season of the year instead of flying in mangos. 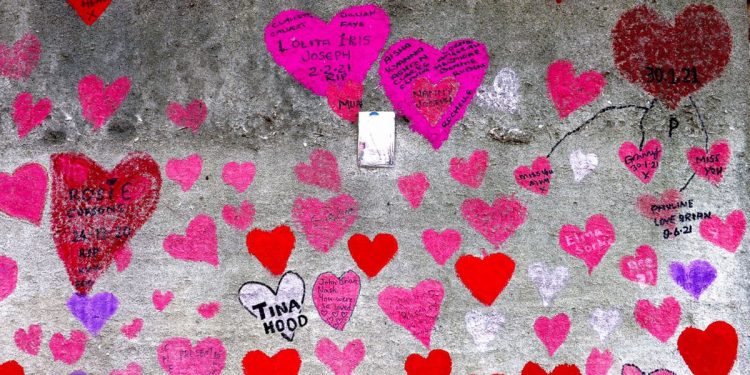 Impact of getting Brexit wrong

This failure is directly linked to one of the other big decisions this government has got wrong. They told us that Brexit would turn Britain into a global economic superstar that would retain all the protections for workers, for consumers and for the environment that the EU provided, whilst enabling us to trade freely across the world.

Instead, we are seeing queues of lorries in Kent. Trade deals that favour Australian and Canadian farmers and their pesticide-soaked products at the expense of British ones. Dramatic falls in British exports. Huge labour shortages. Plans to let the City of London go back to the dangerous gambling with other people’s money that nearly wrecked the global economy in 2008.

This isn’t a government that gets the little things wrong but the big ones right. This is a government that is led by people who have demonstrated in their personal behaviour that they are not honest, not worthy of trust and are incapable of responsible behaviour. Anyone who expects a government to lead us forward whilst suffering from those flaws is either deeply naïve or has a vested interest in their survival. The rest of us need them out of office before they do any more damage.

Some 148 Conservative MPs have now made it clear that they have no confidence in their own leader. The country deserves better than to be led by such an untrustworthy charlatan.