Should we trust the Janus-like Liz Truss with her election soundbites and promises about Northern Powerhouse rail and levelling up? 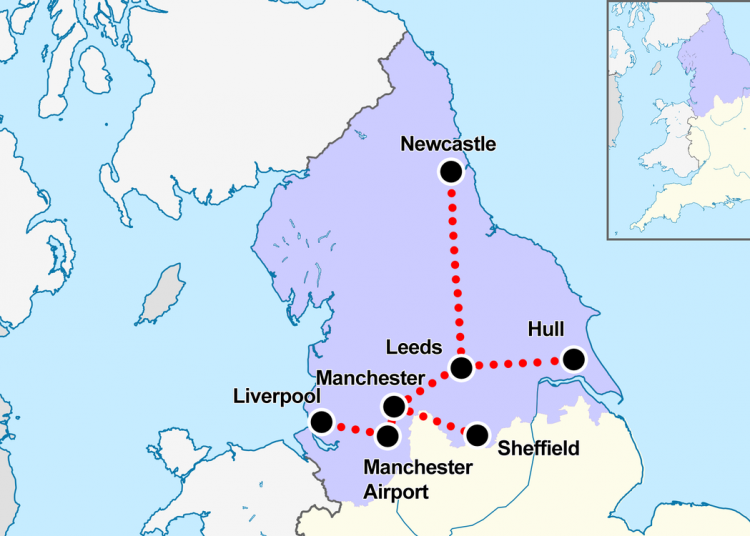 There has been much talk recently about levelling up. Talk is cheap. It is therefore important to study the actual figures on government spending per head. These were recently published by the respected research group IPPR North and reported in the Yorkshire Post.

Yorkshire and the Humber receives the lowest spending

Put simply, each person in Yorkshire and the Humber is having tax taken out of their pockets to spend in the south and there is almost an £8,000 disparity in the spending per head between the capital and our region. What is happening is a transfer of resources out of the most needy parts of the country and towards the most affluent. That is levelling down not levelling up.

The stark contrast between the lives lived in the different parts of the UK can be seen by anyone who takes the trouble to visit neglected communities in the North and more prosperous ones in the South. Consider for instance the difference between life in Bradford in Yorkshire and Bradford-on-Avon in Somerset.

The two places might share a name, but they don’t share many other experiences. Bradford-on-Avon is a town of golden stone where it is a pleasure to walk through quiet well-kept streets of affluent housing. Bradford (Yorkshire) has some of the most deprived streets in the country and much of its housing is crumbling into ruin. 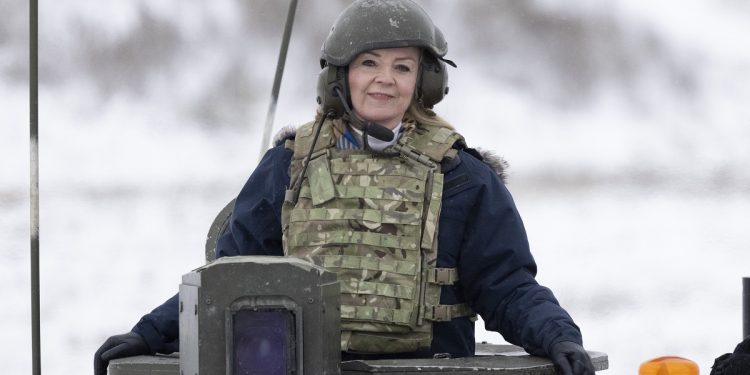 A tale of two Bradfords

There are, of course, pockets of poverty in Bradford-on-Avon and there are real problems over how young people can afford local housing or over provision of care that will be familiar to people from other regions. There are also places in Bradford Yorkshire that buck the trend and offer designer living, such as Saltaire Village.

Nevertheless, it is impossible to escape the conclusion that if you asked people who have been brought up in the different locations to change places for a week, they would be shocked by the difference in life experience. The chances of succeeding in a local school in Bradford are massively lower than the chances of succeeding in Bradford-on-Avon. Health problems are acutely worse in the Yorkshire city than in the Somerset rural town and people can expect to live two years longer in the South than in the North.

Data like that makes the extent of the need for levelling up dramatically clear. But instead of seeking to fix that problem the Conservative government has chosen to use such poverty as an opportunity for a cheap sound bite. Slogans that make it sound like they care deeply about these issues have been accompanied by cynical neglect.

The one scheme that the government came up with for raising the economic prosperity of the whole Bradford area was the Northern Powerhouse rail scheme that came with much better rail links for Bradford to Manchester and Leeds. And a proper station, instead of the two crumbling stations that currently disgrace the city and represent the worst public transport links of any major city in the country.

Boris Johnson chose to scrap that idea, under the influence of his chancellor Rishi Sunak. Liz Truss has recognised the opportunity – to score a cheap soundbite that might help her become prime minister. She has announced that if she wins the Tory leadership contest, she will restore the Northern Powerhouse rail scheme and Bradford will get its station. Just as she has announced wonderful new tax reductions, cheaper petrol, and anything else that she thinks will get her elected.

A cynical and lying prime minister

It would be wonderful to be able to trust her word and to see the Northern Powerhouse rail scheme actually come to fruition and a genuine drive for levelling up to be at the heart of government. It would also be wonderful if pigs could fly.

We are about to replace one cynical lying prime minister with another one. One that is further to the right and even more bonkers and unreliable. The people of Bradford and the rest of us in the North would be well advised to study the reality of past promises on levelling up before they place their faith in any new ones. This is a government that levels down whilst talking about levelling up.

Andy wrote a whole book on places that share a name but little else. Search for Contrast and Compare by Andy Brown on Amazon to find it.