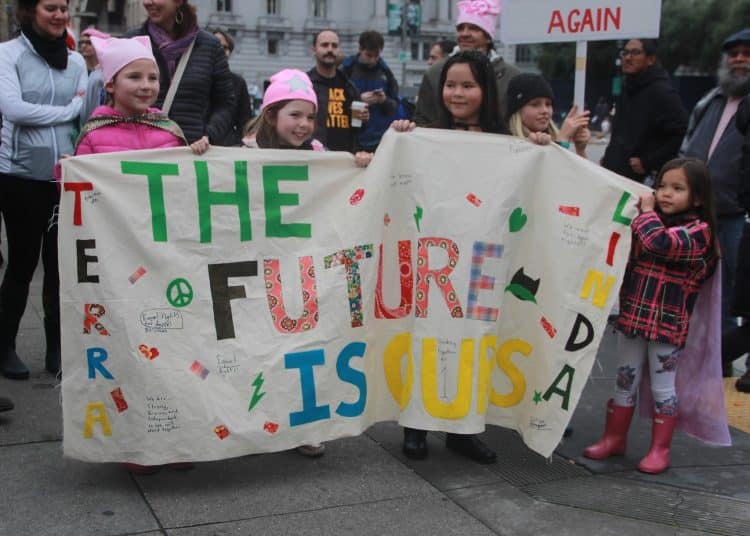 It’s not that young people aren’t interested in politics. It’s that far too many politicians don’t want to heed what they have to say. It’s clear that any government that curbs or bans public protests, as this one currently is, really does not want to listen or represent the people.

Faced with a UK government refusing to answer legitimate questions transparently, honestly and with integrity, leaders around the world openly distrust it. This will have negative consequences for our future wellbeing and prosperity. Small wonder that young people see themselves as the unheard and lost generation.

While the UK government seems bent on suppressing young people’s voices, Europe is celebrating them this week in Strasbourg with a Euro Youth event – the EYE2021. Cultural and political events will encourage discussions with politicians, youth organisations, experts and representatives of civil society all keen to shape the digital future in ways that are fair and inclusive, both face-to-face and online.

EYE2021 will also celebrate the European parliament’s pan-European youth consultation process for the Conference on the Future of Europe (CFE) that began in May. Ideas have been collated on the youthideas.eu platform. They will be discussed, voted on and presented in a report to feed the political debate of the conference.

The EU CFE is holding wide-ranging debates with citizens’ panels, which are set to discuss topical issues such as what the future priorities of the EU should be. One third of the places on the citizens’ panels and conference plenary are reserved for young people.

The CFE has a youth forum. But it is critical and anxious that politicians will try and fob them off with empty promises and carry on regardless.

What do young people want?

Young people want and desire things that embody many of the values of this country: decency, fairness and justice. They want post-pandemic recovery plans informed by youth solutions and an end to divisive generational narratives. Young people feel their lives have been put on hold and, although the last to be vaccinated, are the first to be blamed for relaxing social distancing.

Climate change, equality, fairness and inclusiveness matter in the EU and Britain. But in the UK, young people’s ideas often get ignored, as the Joseph Rowntree foundation reports have indicated. This is a loss for us all.

In an interview with Euractiv, European youth forum president Silja Markkula summed it up nicely:

“From our perspective, we should be looking at … the transition period from education to employment and what the ways and means are to ease this to reduce the amount of unemployed.”

Statistics show that there is disproportionately high unemployment among the younger generation in Southern Europe. The young want quality jobs “that really both guarantee your rights and provide some meaning of your life”, she added.

Participation of young people in politics

Young people want to be heard by more than just their immediate social media bubbles. Markkula insists that politicians should not try and force young people into discussing traditional ‘youth’ topics likes education. Instead, they should bring them into political discussions about reforming democratic processes.

In mid-September, European commission president Ursula von der Leyen announced that 2022 would be the ‘Year of European Youth’ and stressed that a key topic of the CFE is about the future, therefore young people must be invited to engage. 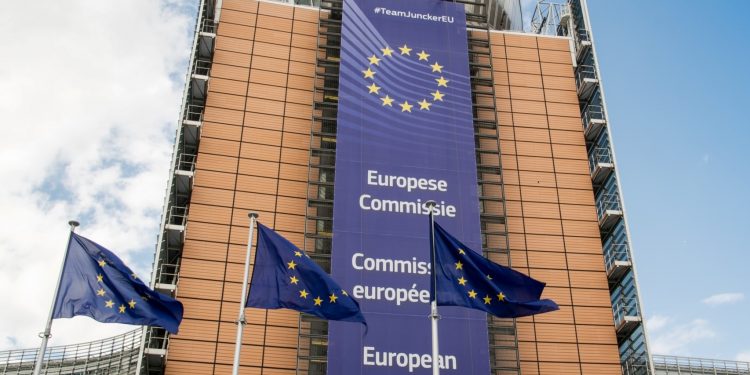 A seat at the CFE must be more than symbolic if young people’s wishes are to be heard and acted upon. And this means that the political class must re-examine what modern democracy implies.

Reforming political processes and institutions has to be part of this. When faced with demonstrations seeking to make truth visible to power, the answer is not to shut down constructive discussion about new policies and directions.

The world looks at the UK and sees how dogma drives food and fuel shortages, shortages of vials for blood tests, labour shortages and dead cat stories. Daily evidence of incompetence, at best, is iced with disdain for the truth and outright lies – and the young aren’t fooled.

No, we don’t want another out-sourced call centre

When the government advertised a post to commend Brexit to the people, it forgot to add that it would outsource to an Indian call centre all Brexit related inquiries from those dealing with the fallout for trade.

It certainly forgot to provide a call centre or an adequate response to the government blocking young people from continuing to participate in EU educational and training opportunities. Is it any wonder that young people see political processes as irrelevant to their daily concerns?

It’s not a question of whether the government could do better. It’s a matter of it must do better, not by its political donors and cronies but by the people who pay its wages, who pay for all public assets, for the Houses of Parliament and much else.

A place for the voice of youth

Greta Thunberg speaks truth to power. Extinction Rebellion and people demonstrating on the streets to save the climate try to persuade people in power to pay attention. Young people are not alone in trying to show truth to power, as the Good Law Project and EveryDoctor campaigns show.

But there has to be a better way to integrate young people into political processes to make democracy fit for purpose. As such, should there be a permanent youth forum, a requirement that say 20 percent of all election candidates in safe seats are under 30? That they answer to an all-party youth forum, and not follow the parties’ whips?

Can young people show a way to make democracy better for all of us, together with us?

Climate change in free fall, escalating global corporate greed and crime, poverty and the pandemic out of control, beg the question could young people do any worse than the current inadequate responses?

If we take a moment to look at the Conference on the Future of Europe, what ideas do we have to improve the future for all. It is open to us to participate. May be we should.

The future is in our hands.