A look at this week in politics, including the budget & spending review, the start of COP26 and the Twitter storm #StoolBritannia. 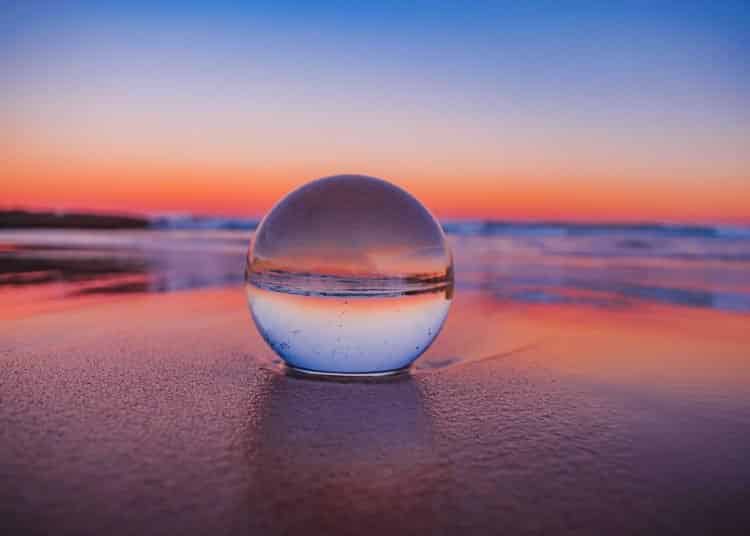 Every week is a big news week, but this seems bigger than most – what with the budget and spending review, the start of COP26 on Sunday, and the Twitter storm that is #StoolBritannia.

Debates in the Lords

On the latter, seems as though the Tory party have been taken by surprise by the outpouring of public anger over their failure to support an amendment that would have placed a legal duty on water companies to make improvements on the discharges of untreated sewage. Expect more from the Lords on this on Tuesday when they discuss this.

In fact, expect quite a bit from the Lords this week who will be debating, amongst other things:

Cometh the hour, cometh the Lord.

Meanwhile in the Commons

Michael Gove has his debut appearance in the Commons today when he will take questions on levelling up, housing, and communities. Maybe finally we will get the answer to the questions of just what ‘levelling up’ actually is.

But the most eagerly anticipated appearance will be that of Rishi Sunak on Wednesday, when he stands up to deliver the autumn budget, alongside the spending review. Expectations are high that this will show a chancellor willing to spend, not just tax. Sunak will have a job of work on his hands to appease the right-wing low-tax side of his party, alongside the need to demonstrate delivery on key areas such as health and levelling up (especially for those crucial red wall seats).

There are, as ever, specific questions about what is genuinely new money and what has just been repackaged. The much-lauded £5.7bn transport settlement for the regions does appear to be old money rather than bright shiny new money. And concern continues that money is still being directed in areas that, shall we say, are less deserving. Look out for money to go to leafy Richmond at the expense of Barnsley. 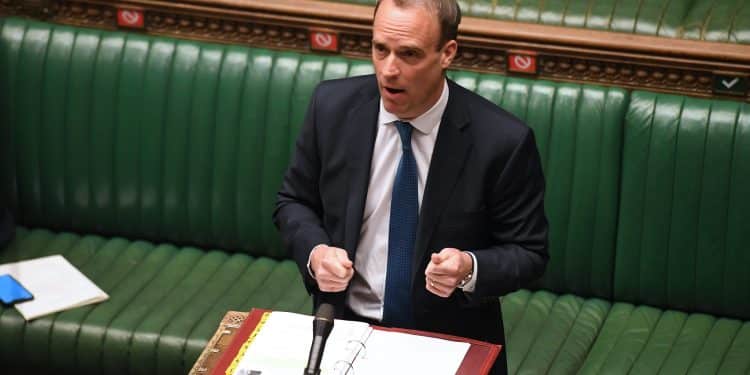 And in the real world …

Action outside of parliament this week is equally meaty. Talks resume on breaking the impasse over the Northern Ireland protocol and Facebook whistleblower Frances Hauge is in the UK to discuss all things social-media related.

Daily covid statistics are reminding us just how much this pandemic is still front and centre of our lives. According to the Times, the UK may soon be seeing 100,000 new cases a day – the same number of weekly covid deaths as in March when the nation was in lockdown – and waiting lists could hit 13 million.

Finally the big beasts come to Sheffield on Thursday in the shape of the northern metro mayors. The Great Northern Conference brings business, politicians and policy-makers together to discuss how best to grow the economy post covid (is there such a thing?). But expect the metro mayors debate at the end of the day to be the star of the show. Will Andy Burnham – dubbed King of the North – be roaring after the budget?