The UK public can vote for who they want to stay on Love Island, but are unable to vote on who will be the next prime minister. 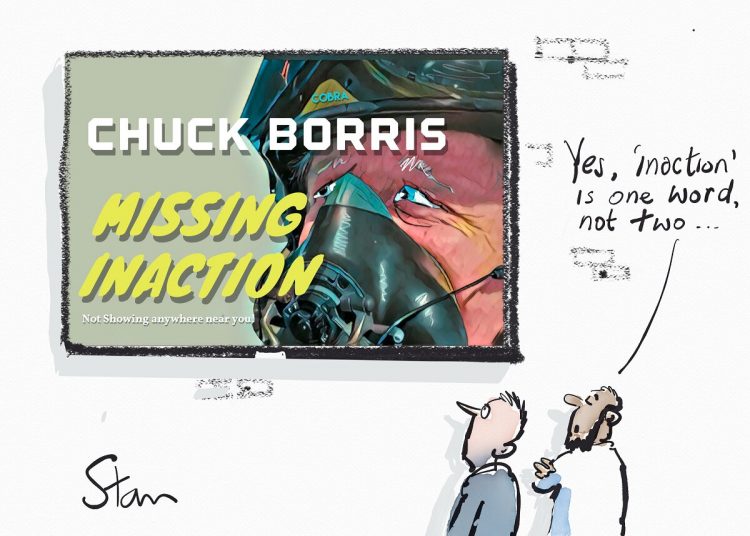 While the Conservative ‘leadership’ competition has, perhaps, been enthralling the entire Conservative Party – approximately 200,000 members (0.29% of the UK population) who are 44% over 65, 97% white and 54% live in the South will decide the fate of the UK by choosing one of their contestants – Love Island soared to new heights this week after receiving complaints about misogynistic behaviour. One of those complaints was from me.

While we (the public) can vote for our favourite couples on the island and decide to keep villains if we are entertained by the hate fest, we (voters of the UK) cannot do the same for the person who is expected to run the country. Instead, Conservative Party members choose their leader while we sit at home watching the show, deciding whether to switch off or not.

Distasteful comments about human beings, lies, and a flight, have made up the past couple of weeks. You’d be forgiven for thinking I’m talking about Love Island, where the hate towards Tasha, the first deaf contestant, led to her father issuing a statement addressing ableist abuse, but I am actually referring to the Conservative Party, again.

The comments of Suella Braverman, current Attorney General and thankfully now former contestant, regarding benefits were clearly outdated and led to a concern that she was ignorant of the fact that 56% of people in poverty in the UK are in a working family:

“I think we spend too much on welfare. There are too many people in this country who are of working age, who are of good health, and who are choosing to rely on benefits, on taxpayers’ money, on your money, my money, to get by. I don’t think there’s enough rigour. Universal Credit’s been a brilliant thing in stamping out the culture of dependency but there’s further we can go, there’s more we can do.”

Meanwhile Penny Mordaunt (whose naval claims have been queried) said “I’ll get Brexit re-done and put more pounds in people’s pockets”, which means that the Conservatives recognise Brexit has – at least – not been ‘done’ successfully, contrary to what they have said to us for six years.

And Rishi Sunak (who had a US green card until last year) – and Liz Truss (who has a ‘hard-line approach to the [Conservative’s] Northern Ireland protocol’) appear to have been at loggerheads, despite being two of Johnson’s former Cabinet members.

Downplaying the bullying and abusive behaviour as ‘banter’, while calling on people to #BeKind – a phrase that was used after ‘islanders’ were perceived to be bullying their fellow contestants – reminds me of when Conservatives use phrases such as ‘woke’ and talk about human rights as though they are the tools of a super villain rather than basic protections for us all – yes human rights are not just for refugees. It is gaslighting us as a nation. 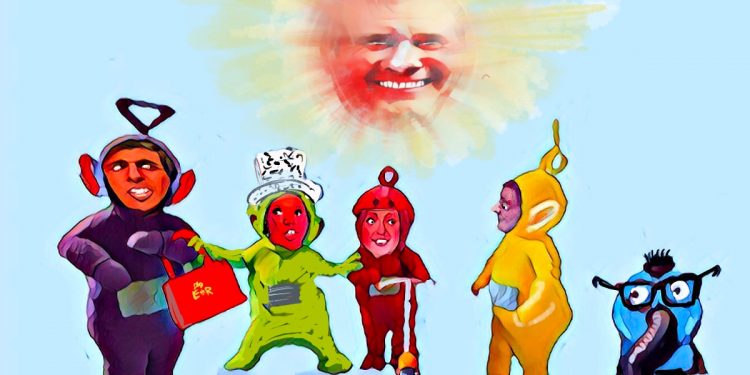 Jacques – an Islander – who quit Love Island this week following significant criticism of his behaviour when he was at the verge of getting into a heated argy-bargy. The Castleford Tigers rugby player (whose career is on pause) illustrated a high level of self-awareness when he came to the decision to leave the island and publicly took responsibility for mistakes he had made.

Unfortunately, Johnson – who’s twice Jacques’ age and with more life experience – does not have the same level of self-awareness and lacks the desire to take responsibility. This month he finally admitted that he met the Russian ‘ex-KGB agent’ without his security detail when he was foreign secretary. Johnson remains prime minister and is still claiming that he got the big calls right despite the sheer number of Covid-19 deaths, the state of the NHS and the economy, the cost-of-living crisis and failing miserably with Brexit.

The only call he got right was the one he put out for his party at Chequers this weekend that – I assume – is being paid for via the public purse.

In fact, getting yet another of the ‘big calls’ wrong, this weekend Johnson once again missed a Cobra meeting where experts warned that thousands may die as the UK has its first-ever red warning for extreme heat, with temperatures set to rival the Sahara. The following day it emerged that Johnson had instead taken a joy ride with the RAF – presumably again funded by the public purse.

The good news is that Truss and Sunak didn’t want to debate publicly again, therefore Hate Island was cancelled on Monday night. Meanwhile, ‘Love’ Island continues but I am boycotting it.