Russian influence in the UK and Conservative Party is deeply entrenched, which explains why so little has been done to stop the Putin regime 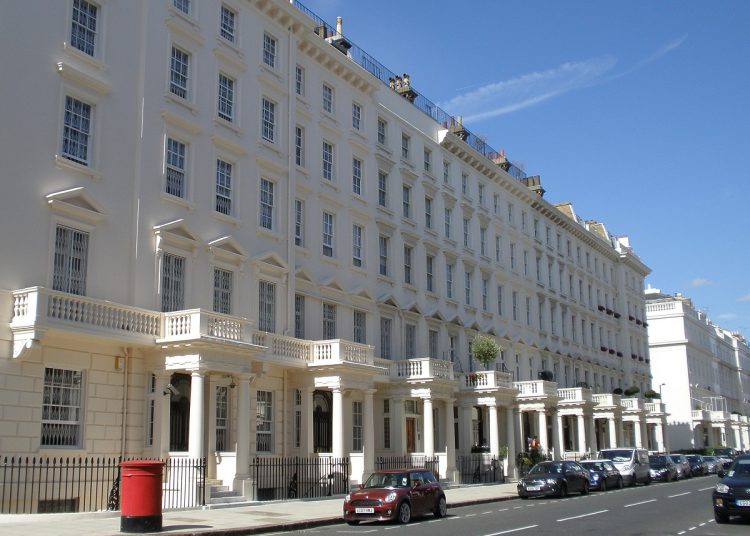 Belgravia in London, much of which is owned by Russian oligarchs. Photo by Amanda Slater is licensed under the Creative Commons Attribution-Share Alike 2.0 Generic license.

They have been around for a while, but the decision by Putin to launch the brutal Ukraine invasion brought a set of words to prominence in the UK media: Londongrad, laundromat, kleptocracy, lawfare, oligarch, enablers.

Let’s start with lawfare. Back in 2014, Putin’s Kleptocracy: Who Owns Russia by Karen Dawisha was due to be published by Cambridge University Press (CUP) but it was pulled for fear of UK libel laws. Dawisha wrote in her acknowledgements, “This has become a growing trend in the book world, where the rich and the corrupt … use UK courts for libel tourism as a way of suppressing investigative work into their worlds”.

The CUP decision was highlighted in The Economist, and the US publisher Simon & Schuster published the book, but only in the USA.

President Putin had been in power for 14 years when the book came out, and the revelations in it that he had built a predatory system in which 110 billionaires controlled 35 percent of the country’s wealth, much of it sent abroad to swell Western bank coffers, were known to Western governments.

Only after the Russian annexation of Crimea and support for pro-Russian separatists in the Donetsk and Luhansk regions of eastern Ukraine, were limited and ineffective sanctions used by Western governments against named Russian oligarchs.

In fact, the sanctions fuelled the process by which wealthy Russian oligarchs shifted their money to safe havens. Oliver Bullough in Moneyland describes the kleptocratic cycle as “steal, hide, spend” and London was good for hiding and spending. Russians accused of corruption or links to the Kremlin have bought £1.5bn worth of British property since 2016 according to Transparency International.

A sophisticated system of support by enablers has reshaped the UK capital city so much it is termed Londongrad. Gina Miller succinctly sums up the interlocked network of enablers who make this happen:

“The ecosystem of enablers includes wealth managers, banks, private equity houses, accountants, lawyers – and the growing army of philanthropy advisers, lobbyists, and thinktanks – who have been complicit in the infiltration by those close to Putin of not just our political infrastructure, but our property market, businesses, charities, public bodies, arts, culture, and sports.”

Conservative Party at the heart of Londongrad

He is also co-founder of Quintessentially, a luxury concierge company. It has boasted about how it can help wealthy Russians buy properties in London, and advise on the best schools and staff, such as nannies. It also has a Russian office with 50 employees.

Labour Party chair Anneliese Dodds has written to Boris Johnson calling on him to sack Ben Elliot. Dodds said there were serious questions about a “cash for access culture” at the heart of government. “You cannot tell the British people that you are serious about tackling Russian dirty money and influence and also retain Mr Elliot as co-chair of your party”, she wrote. 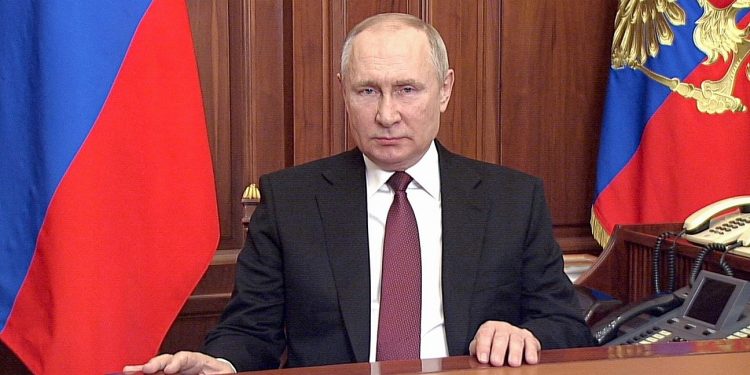 How serious is the Tory government about taking action against the oligarchs?

This is the crucial question. In spite of the bluster and rhetoric by Johnson and Foreign Secretary Liz Truss about hitting Putin’s cronies and their assets hard, how serious is the Tory government in taking effective action to make this a reality? It swims in Russian money.

“Six oligarchs who made their gold in the post-Soviet space and have been markedly opaque about Vladimir Putin have been markedly generous to the Conservative Party and/or Boris Johnson personally. They are, in alphabetical order: Vladimir Chernukhin and his wife Lubov, Viktor Fedetov, Alexander Lebedev and his son Lord Evgeny Lebedev, and Alexander Temerko.”

Back in 2018, Johnson defended a £160,000 donation made to the Conservatives by a former Russian minister’s wife in return for a tennis match with him. The tennis match took place after sanctions had been imposed on Russia in July 2014.

When challenged about the match on the Andrew Marr Show Johnson, then mayor of London, said:

“If there is evidence of gross corruption in the way that gentleman in question obtained his wealth … then it’s possible for our law enforcement agencies to deprive him of his wealth with an unexplained wealth order – that is a matter for the authorities; it’s not a matter for me.”

So far, only four unexplained wealth orders have been issued by the courts. But there is another problem. Government officials need resources to untangle how oligarchs hide their assets and they simply haven’t had the skilled legal and financial personnel to match those funded by oligarchs. The proposed economic crimes bill will not work unless this is quickly remedied.

Russian influence in the UK cannot be untangled

Russian business is now entrenched in Britain’s financial system. This was what prompted parliament’s security and intelligence committee to warn in 2020 that its influence was so deeply embedded that by now it “cannot be untangled”.

The protection provided by the English legal system, along with light-touch regulation, has also made London a haven for much of the oligarchs’ private wealth. According to government data, Russians have more than £27bn invested in Britain, where they come to bank, shop, educate their children and make use of the courts.

Labour MP Chris Bryant, a member of the Commons foreign affairs committee, claims the government’s latest moves to crack down on Putin’s regime and money laundering in London may be too late. “Someone is dragging their heels somewhere and it’s hard not to think they are just too close to the Russians”, he says.

For more information about how the Londongrad laundromat works, we recommend watching this excellent video by the campaign group Led By Donkeys: