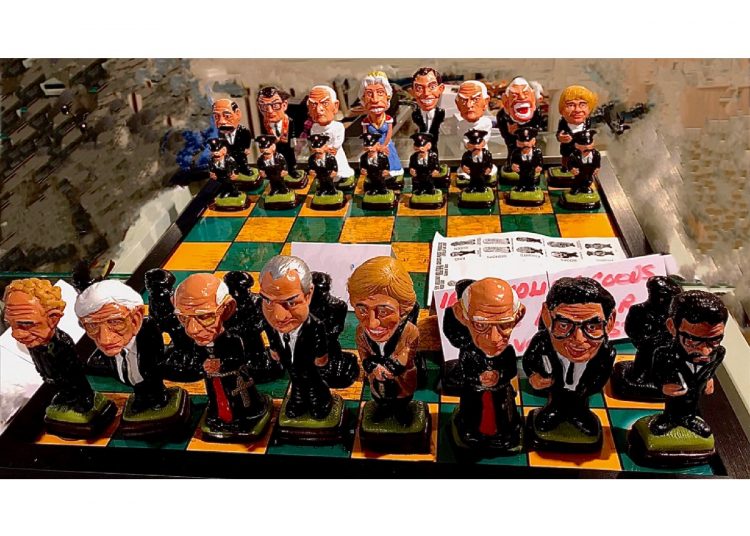 Predictably, Boris Johnson’s much-hyped visit to Northern Ireland left no one any the wiser on how he intends to resolve the issues around the protocol. It is impossible to make sense of his contradictions, flip-flopping and mixed messaging. There isn’t a hint of any strategy or plan to address the mess entirely of his own creation. The goalposts keep shifting, his rhetoric and tactics all over the place. Misrepresentation and obfuscation have become the hallmark of Johnson’s tenure.

During his flying visit to the region Johnson pronounced “the UK does not want to scrap” the protocol, stressing it could be “fixed”. In an extraordinary moment, the smirking prime minister admitted agreeing to its terms but revealed that he hoped the EU would not “apply” them “in quite the way that they have”. Apparently, the problem is not the protocol, but the way that it was being implemented by the bureaucrats in Brussels. This simply doesn’t wash. Blaming the EU for an agreement that Johnson and his apparatchiks negotiated, championed, and passed into law is frankly insulting.

UK threat to disapply the protocol

For over a year this UK government has repeatedly threatened to trigger Article 16, marched unionists to the top of the hill and marched them down again. This has now escalated into a threat to unilaterally disapply parts of the protocol. The day after the PM’s visit to Northern Ireland, the foreign secretary Liz Truss announced the government’s intention to table controversial new legislation which would override key elements of the trade deal signed with the EU.

Somewhat dishonestly described as a ‘legislative solution’ to the Irish Sea border, the proposed bill, expected before July, is designed to hand ministers the power to scrap part of the protocol, in the name of protecting the Good Friday Agreement (GFA). Not content with playing fast and loose with the peace process and wilful negligence of the power-sharing institutions, the prime minister now intends to breach the terms of his own deal.

Outrageous, bogus and disingenuous objections to the protocol

Suella Braverman, the UK attorney general, states that the EU and the protocol were “fuelling civil unrest”. Truss asserts that “this was a matter of internal peace and security”. These claims are outlandish and outrageous. Framing the proposal to override the protocol as protecting the GFA is a bogus, egregious misrepresentation of the facts; it was designed specifically to protect it. Johnson himself claimed in a statement to the House of Commons in October 2019 that it preserved the “letter and spirit” of the historic 1998 accord.

A disingenuous objection to the protocol concerns the issue of ‘consent’. The protocol depends on a “consent mechanism”, whereby Northern Ireland institutions should be consulted every few years on its continuance. Much to the dismay of the Democratic Unionist Party (DUP), the PM explicitly pronounced at the time of the deal that the consent mechanism would be based upon a majority vote in the Northern Ireland Assembly, and significantly, not subject to cross community (i.e., DUP) consent. Ironically, there wasn’t a whisper from the DUP about consent or consensus when the majority in Northern Ireland voted to stay in the EU and were overruled, nor when the Conservatives and the DUP were gleefully supporting the hardest Brexit. 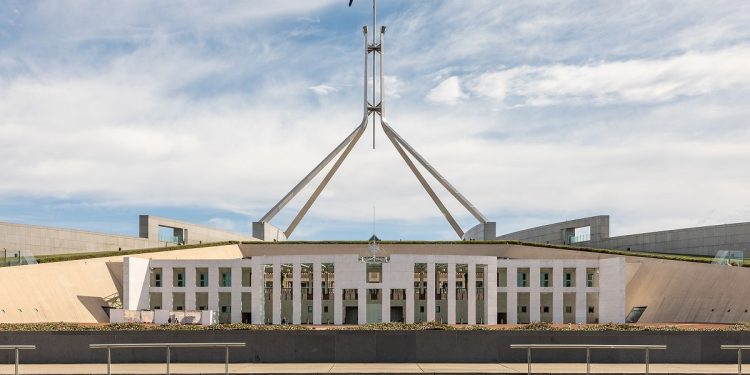 The problem is Brexit

The reality is the UK government has no viable solution to this conundrum. The problem isn’t the protocol; it’s Brexit.

From the outset this project to leave the EU at any cost has given rise to mythical nonsense such as ‘technological solutions’ and ‘alternative arrangements’. Lies and fantasy have now begun to collide with cold hard realities. But for ideological reasons, Brexiters simply refuse to countenance any type of alignment with the EU. At every turn they employ a policy of division to deflect and distract.

The dream of ‘global Britain’ swashbuckling across the world, swooping up lucrative trade deals has evaporated; it is abundantly clear that Brexit is failing.

Indulging DUP tantrums – a fig leaf for a disastrous Brexit

It’s not the protocol that is destabilising Northern Ireland, but the DUP. The May Stormont election resulted in a pro-protocol majority. However, the DUP say that they will not return to the power-sharing executive until the protocol is removed – even though they have no credible alternatives. Their obstructionist tactics are indulged and facilitated by a PM who strings them along with empty promises of “decisive” action, while they hold the rest of the North to ransom with their tantrums. Hospital waiting lists, already the longest in the UK, continue to spiral, education is in chaos and businesses are crying out for certainty and stability. So much for the will of the people.

Yet, contrary to popular opinion, Johnson is not in cahoots with these unionists. Rather, he is exploiting them, egging them on, encouraging their irrational demands to suit his wider agenda. The DUP are being played as useful idiots – a fig leaf camouflaging his disastrous Brexit and litany of other policy failures and broken promises.

Stop the sabre rattling and make the protocol work

The protocol is a compromise, after years of painstaking, toxic negotiations, designed to avoid a hard border on the island of Ireland. It represents a major concession by the EU, placing an external economic border inside the territory of a third country and trusting it to oversee the checks. Making the protocol work is the only viable option, at least in the short term. This will involve pragmatism, honesty and stepping away from inflammatory language designed to stoke tensions.

One of the few things that unites Northern Ireland politicians is their lack of trust in Johnson. He has zero credibility. Does anyone really believe that Johnson is willing to throw a spanner into western cooperation against Russia, spark a trade war when the economy is facing a dire outlook, jeopardise a lucrative deal with the US and become an international pariah? Of course not – this is just the latest move in a tiresome pattern of sabre rattling.

For all their bluster the UK government is trapped in lies and denial, bereft of workable ideas and unwilling to face the consequences of its actions. Playing fast and loose with the delicate peace settlement is deeply irresponsible and immoral. The onus is on Johnson to stop stoking the fire of discontent, become an honest broker, address the impasse, and find viable solutions.

Northern Ireland is paying a heavy price for being a pawn in this endless game of brinkmanship.

Deirdre Heenan is a professor of social policy at Ulster University and a senior associate at Nuffield Trust London. She has written extensively about devolution and health policy. She is a former member of the Irish Council of State and a political commentator