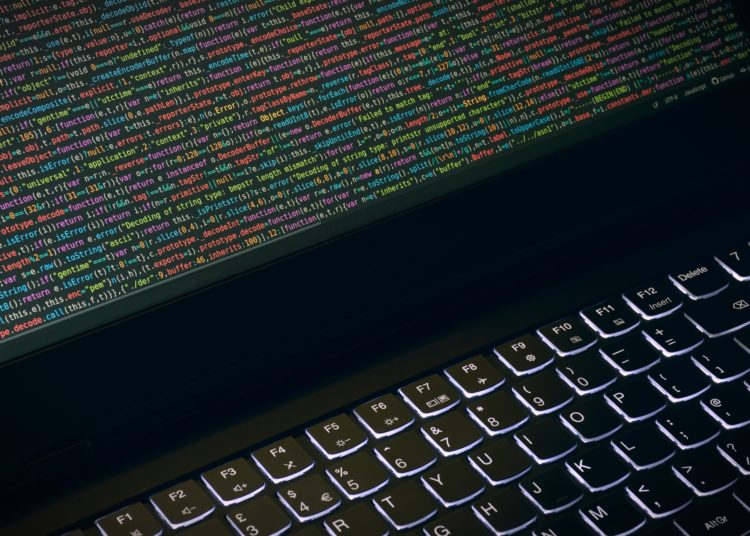 Photo by Mazhar Zandsalimi on Unsplash

Ten days after Yorkshire Bylines published a story concerning the flawed computer code used by professor Neil Ferguson at Imperial College to model behavioural strategies for Covid-19, the Telegraph have written their own report: Modelling behind lockdown was an unreliable buggy mess, claim experts – essentially confirming the details.

The Telegraph provides more expert evidence that the code was “unreliable” with results that were “impossible to replicate”. The program was part of the scientific advice the government used to develop its Covid-19 strategy and was alleged to have been central to forcing a U-turn in government thinking that led to the introduction of the nationwide lockdown.

David Richards, the co-founder of British data technology company WANdisco claimed in comments to the newspaper:

“In our commercial reality, we would fire anyone for developing code like this and any business that relied on it to produce software for sale would likely go bust.”

Dr Konstantin Boudnik, a vice president at WANdisco, is quoted as saying Professor Ferguson’s record did not inspire confidence. In the early 2000s, Prof Ferguson’s models apparently incorrectly predicted up to 136,000 mad cow disease deaths, 200 million from bird flu and 65,000 from swine flu.

Dr Boudnik said, “The facts from the early 2000s are just yet another confirmation that their modelling approach was flawed to the core. We don’t know for sure if the same model/code was used, but we clearly see their methodology wasn’t rigorous then and surely hasn’t improved now.”

A spokesperson for Imperial’s Covid-19 team responded to the allegations:

“The government has never relied on a single disease model to inform decision-making. As has been repeatedly stated, decision-making around lockdown was based on a consensus view of the scientific evidence, including several modelling studies by different academic groups.

“Multiple groups using different models concluded that the pandemic would overwhelm the NHS and cause unacceptably high mortality in the absence of extreme social distancing measures. Within the Imperial team, we use several models of differing levels of complexity, all of which produce consistent results. We are working with … legitimate academic groups and technology companies to develop, test and further document the simulation code referred to. However, we reject the partisan reviews of a few clearly ideologically motivated commentators.

“Epidemiology is not a branch of computer science and the conclusions around lockdown rely not on any mathematical model but on the scientific consensus that Covid-19 is highly transmissible with an infection fatality ratio exceeding 0.5 per cent in the UK.”