Dominic Raab's plan to defy the European Court of Human Rights, and overrule the rule of law, will delight dictators worldwide 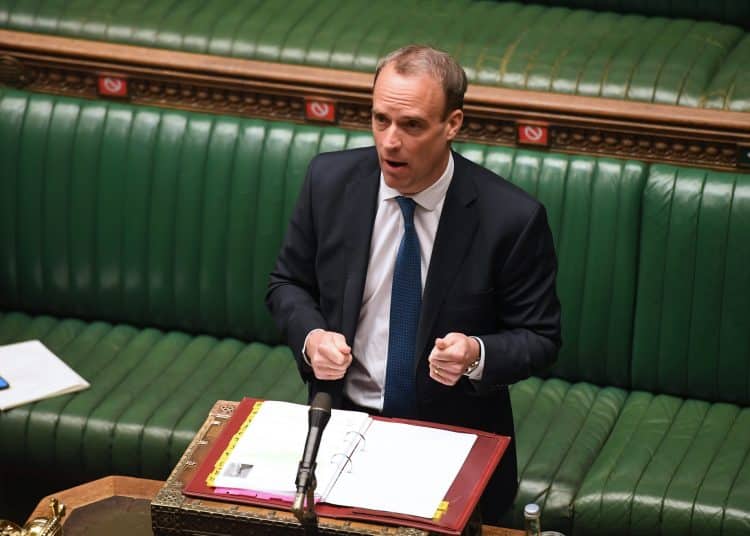 A Sunday paper reported that Dominic Raab, reincarnated as injustice secretary after failing so badly as foreign secretary that even Boris Johnson was embarrassed, has a new project. He is apparently devising a “mechanism” to allow the government to “correct” court judgments that ministers believe are “incorrect”.

Rule of Raab rather than rule of law

The word for this mechanism goes back to Stalin, Hitler and Charles I. It is called ‘tyranny’.

Raab appears particularly to have in his sights the European Court of Human Rights (ECHR). He has long campaigned to end its jurisdiction in the UK, so it rings true that he would be working on a ‘mechanism’ to bring this about. The rule of Raab rather than the rule of law.

It is important not to confuse the Strasbourg-based ECHR with the Luxembourg-based European Court of Justice (ECJ), as historically illiterate and sometimes mendacious Brexiters usually do.

The ECJ is the supreme court of the European Union, from which we have Brexited.

The ECHR is an entirely separate institution, which exists to enforce the European Convention on human rights, which pre-dates the European Communities (which became the EU) by almost a decade. It was instigated in the late 1940s, in the wake of the Nuremberg trials, to guard against a recurrence of fascism and the Holocaust. It now includes Russia and Turkey as well as every European nation bar despotic Belarus.

UK has never succumbed to fascism

As the largest European state not to succumb to 20th-century fascism or communism, the UK – very much including thoughtful Conservatives, such as Churchill’s home secretary David Maxwell-Fyfe – has been the ECHR’s essential inspiration from the outset. It is a statement of fundamental liberal values, such as freedom from torture and arbitrary arrest or conviction. In more recent decades this has included banning the death penalty.

The ECHR requires national courts and parliaments to bring their law into line with its judgments where it finds egregious breaches of human rights. For the UK (at least outside Northern Ireland) this has historically concerned second order issues – except, of course, to those affected – like the abolition of corporal punishment in schools and youth institutions.

For Raab and co, defying the ECHR has the same nationalist ‘take back control’ populism as Brexit. When asked why, he claims that our soldiers may be in danger, although we already subscribe to the International Criminal Court in the Hague (which is another separate jurisdiction). Or, heaven forbid, that we might have to give the vote to certain categories of prisoners because of ECHR rulings. 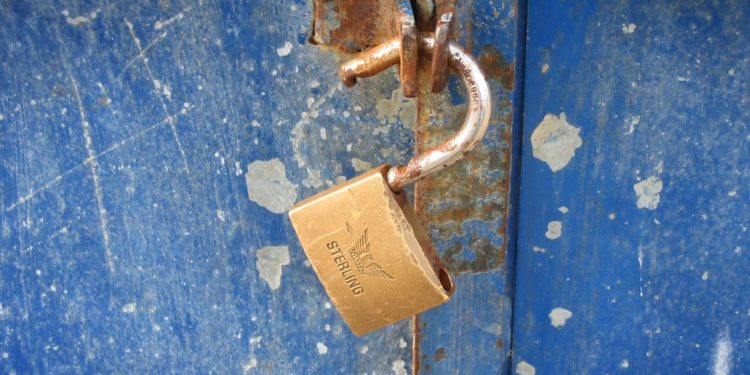 Johnson has drawn back from formally exiting the ECHR, since such a sinister retreat from multilateralism would undermine any pretence of ‘Global Britain’. The UK would be the only European state to deny fundamental human rights, a bit of a problem in facing up to Russia, where the ECHR’s main activity at present is to try to get Alexei Navalny released from jail.

As a member of the Council of Europe – the parliamentary assembly which sits alongside the ECHR and debates reports on human rights abuses four times a year – I can attest to the hawk-like way that Putin’s henchmen cite every other country in alleged breach of the ECHR, from Orbán’s Hungary to our very own Johnson over his attempt to suspend our parliament in 2019 when it wouldn’t do his bidding on Brexit.

Justification of a dictator

So instead, we have Raab and his ‘mechanism’ to overrule the ECHR, and maybe our Supreme Court too. Putin and Erdoğan will be extremely keen to copy this ‘mechanism’ when it is devised, since most of the ECHR’s pending cases relate to Russia and Turkey. Indeed, this may be its greatest danger. For while I suspect that our parliament won’t ultimately discard the ECHR, if Raab can make his ‘mechanism’ work, it will soon be cited hereafter by every dictator, including Xi of China, to justify their latest obscenities.

And it’s not just one rogue minister here. The whole Brexit mafia believe in the rule of Raab. David Frost now says the Northern Ireland protocol of the Brexit treaty he negotiated is “provisional” and declares it must be replaced by the right of Britain to do what it likes in respect of trade in Ireland or he will withdraw from the protocol unilaterally. Priti Patel wants to allow Border Force officials to avoid prosecution if they turn boats back to France and migrants drown. As for the prime minister, the rule of law to him is basically what he can get away with, personally and constitutionally.

So beware the rule of Raab. It follows on directly from Brexit and it is coming our way fast.

Andrew Adonis is a Labour peer, and formerly transport minister, education minister and head of No 10 policy unit under Tony Blair.