Local election are likely to decide the future of the prime minister. Will he be kicked out or will he stay? Vote your say on 5 May! 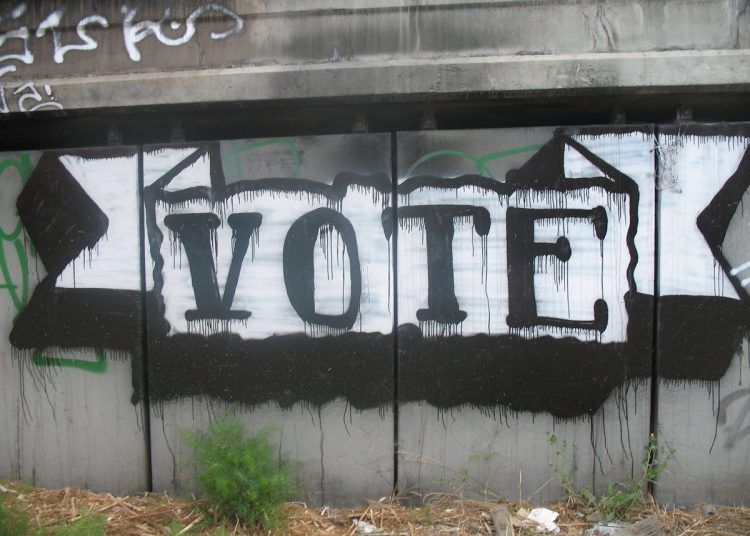 It is of course important for a local community to have people in office who are able to champion their needs, make sure services function properly and speak up on their behalf. The character of the people who try to improve the way things are done in places like Sheffield and Bradford ought to be a central concern of anyone who has the best interests of those cities at heart. On top of that, there are significant changes this May in North Yorkshire where we are electing the councillors who will lead the brand new council following a forced re-organisation for political gain.

Yet, important thought those things are, they are not what I mean when I say that this election really matters. The critical thing is what they can achieve nationally. For the first time in my lifetime, a local election is likely to decide the future of a prime minister.

If there is a low turnout on 5 May and no sign of a dramatic vote against Boris Johnson, he is likely to survive and it’s entirely possible that no amount of enquiries into partygate will prevent him going into the next general election with a wave of lobbying money in his party coffers.

We will be told often and loudly that he is a Teflon prime minister whom we must all admire for his ability to survive crises that would finish off any other politician. He and his smug acolytes will feel empowered to go even further with their ruinous project of silly far-right ideological obsessions.

Contrast that with what will happen if the public hands out a severe beating at the ballot box. Conservative councillors have a big say within their own party. If hundreds of them lose their seats, they are not going to sit silent and let Johnson lead them to ruin at the next general election. They will put serious pressure on MPs. Those MPs will either listen and act or face some very angry influential members in their own constituency party.

Will Johnson face a leadership challenge?

If Johnson loses the local elections badly enough then he will face a leadership challenge within weeks. It is hard to see how he can survive that challenge if he has been seen to be unpopular with voters. What is even more interesting is how difficult the Conservatives are going to find it to uncover a replacement with the necessary talent and to unite behind that leader.

Johnson has picked his team from the narrow gene pool of Brexit fanatics. It has proved a team of such limited intellect that Liz Truss has been seriously suggested as a possible future prime minister. A person who at any other time would never be taken seriously as a minister of state, let alone considered fit to lead the nation. Faced with the prospect of such appalling leadership, a squabbling Conservative party could easily fall apart.

All of which leads to the question of whether the Conservatives really are heading for a heavy defeat on 5 May. Given the absence of any serious polling of the voting intention of people in local elections, there is little reliable data. What I can report is what I have heard whilst pounding the street pursuing my own small campaign to win a seat on North Yorkshire Council for the Green Party in a straight fight with the Conservatives. 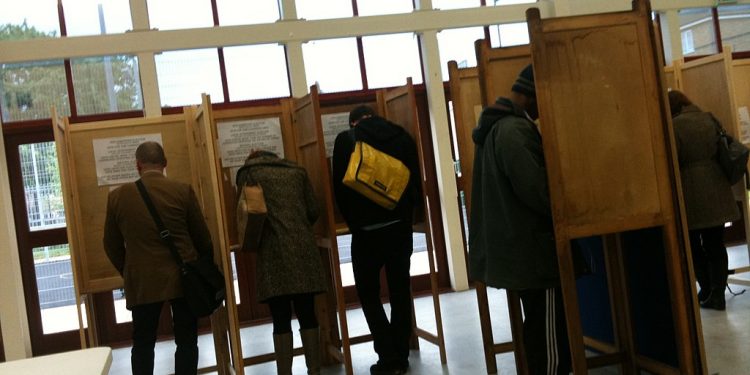 Feedback from the doorsteps

I have lost track of the number of people who have wanted to tell me that they normally vote Conservative but won’t be doing so this time. Many are what I would call ‘sensible business conservatives’. They want what they believe is the most efficient form of management for the national economy and they want a helpful economic atmosphere in which to run their business.

A government that ignores months of queues of lorries at Dover, threatens to rip up trade agreements it negotiated and signed, and lurches from crisis to crisis of its own making, has not earned the trust of the business community.

Nor is it popular with some staunch former supporters. I spoke with one former Conservative councillor and he told me that he would never vote Conservative again until this liar is out of office. I then found myself at a meeting with the woman who stood against me for the Conservatives when I won a district council seat off them for the Greens by eight votes five years ago. She asked if she could have a copy of my poster to put up in her window.

Then there are those who are more floating voters. I spoke to someone today who said that her parents had always been utterly loyal to one party – her father Labour and her mother Conservative – but felt those days had gone and it was important to look at who was the best candidate at each election. I also spoke to a man who told me he had voted for Blair and then Cameron. Neither of these voters was prepared to back Johnson and both had switched allegiance.

If we look at the national polling, the message is quite confusing and unreliable because it is so hard for pollsters to know which of the people they are speaking to will vote and, much more importantly, what the people who are not talking to them will do. Every polling organisation has a different way of deciding how many young people will vote (usually more left of centre) and what those who never speak to pollsters are thinking.

All we have is data that has been processed using intelligent guess work. Nevertheless, the poll of polls gives us some insight. As I write the latest one shows:

That means that 55.2 percent of the electorate are thought to favour a government to the left of the current one, 33.9 percent want the current one to continue and 3.5 percent think it should move even further to the right. There seems to be a 21.3 percent advantage for the parties that are to the left of Johnson when it comes to national voting intentions.

Should the vote on 5 May reflect that majority, then Johnson is toast. I personally think the data is an underestimate of the feeling on the streets. More people are likely to abandon the Conservatives in these local elections than would at a national one because they want to deliver a message about what happens when you lie to them.

It is always daft to predict polls a few days before they happen. It is not daft to work hard for every single vote to ensure that a bad prime minister gets the sound beating that he so thoroughly deserves.

Reader, you know what to do!