Marcus Rashford has changed the government’s view on free school meals in the summer holidays. 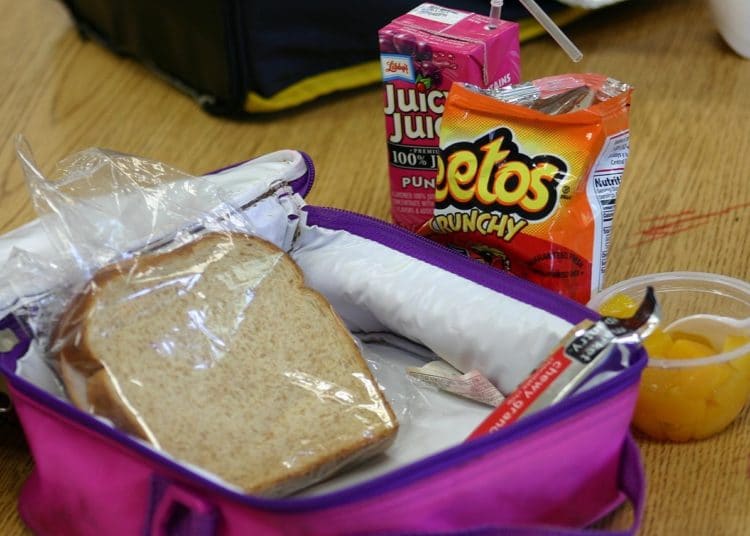 Photo by Anissa Thompson from FreeImages

Marcus Rashford has changed the government’s view on free school meals in the summer holidays. He, and other footballers, have found their political voice and the Conservative government is going to have to listen.

Poverty can be a motivator. Children born into homes where there isn’t enough to go round never forget the experience. Some, fortunately, find a route to a more affluent life. Football has traditionally provided a vehicle for lifting a few young, working-class men from the lowest socio-economic groups to the highest in a short space of time. Marcus Rashford’s exceptionalism lies in his use of his platform as a premier league superstar to speak out on the issues facing the communities he and others come from.

Few members of the government know much about growing up in a community like Wythenshaw. Their life experiences rarely overlap. When they do they can be memorable, as when David Cameron was publically mocked by teenagers as he launched his ‘hug a hoodie’ campaign in Wythenshaw in 2007. We don’t hear much about Cameron’s campaign now but we do know more about the reality of growing up in poverty, thanks to Marcus Rashford.

Following Rashford’s intervention, the government has agreed to continue to fund free school meals vouchers over the school six week summer holiday period. This will give eligible families a food voucher worth £15 per week per child, which can be redeemed in most supermarkets. The 1.3m children in England who claim free school meals will benefit; that’s over 15 per cent of pupils. According to government statistics:

“In January 2019, for all school types, 15.4% of pupils were eligible for and claiming free school meals. This is the highest proportion since 2014, reversing the downward trend.“

The rate reflects the levels of poverty in different areas of the country. More children in Yorkshire, the North West and the North East are eligible than there are in the South East, for example.

In  his letter to MPs Rashford said of his childhood, “As a family we relied on breakfast clubs, free school meals, and the kind actions of neighbours and (football) coaches. Food banks and soup kitchens were not alien to us.”

His mother Melanie was a single mum, working full time, earning the minimum wage to make sure her children had a good evening meal. Rashford added of his early family life, “But it was not enough. The system was not built for families like mine to succeed, regardless of how hard my mum worked.”

Other articles by Charlie McCarthy:

There is a right-wing view that the good people of Wythenshaw and communities like it, are poor because they are either too lazy to do anything about it or they have no talent that would enable them to live any other way. Evidence of governments blaming the poor for their own poverty can be found in UK newspapers. The use of the word ‘scrounger’ in newspapers from 1994 to 2012 shows an increase from 500 at the start of the 2008 recession to 3,500 in 2012. George Osborne, former Conservative chancellor in a speech to the 2012 Conservative Party conference asked:

“Where’s the fairness for the shift worker leaving home in the dark hours of the morning, who looks up at the closed blinds of the next door neighbour sleeping off a life in benefits?”

Rashford is in a good position to plead the case for his community, because he has walked the walk and experienced poverty first hand. Members of his community work damned hard for a minimal reward that offers no improvement for many. He drives home his message about the scale of child poverty in the UK in his letter to MPs:

“Wembley stadium could be filled more than twice with children who have had to skip meals during the lockdown due to their families not being able to access food (200,000 children according to the Food Foundation).”

Some ten per cent of children in the UK are reported by UNICEF to be living in households affected by severe food insecurity.

It is Rashford’s good fortune to be a talented sportsman and to be swept into a system of coaching and mentoring with a club like Manchester United. He has been able to fulfil his potential and is now a role model for other young people in his community.

He is part of a new breed of professional footballer who is conscious of the contribution they can make outside of the white lines on a Saturday afternoon. He’s not the only one. Raheem Sterling has spoken out against racism and in support of the Black Lives Matter protests. He stated: “I truly do believe that now is the time we have to act. I am doing my bit behind the scenes.” And Liverpool’s captain Jordan Henderson has been a key figure in the #PlayersTogether movement, where footballers are raising money for the NHS.

Football has given these young men a voice that is ordinarily denied to them – particularly to 22 year olds from Wythenshaw. Rashford has reminded us what it’s like to grow up poor in England at the start of the 21st century.  His message has hit home to MPs, the media and eventually to the prime minister himself – because he knows what he is talking about. It is not a story that we can be proud of in the sixth largest economy in the world. It is now up to politicians of all political persuasions to engage young people and make a better fist of designing a system of support that offers a better future to all our children.