Jane Thomas explores how the Conservative Party has changed in recent years, the current impact and possible effects on the party’s future 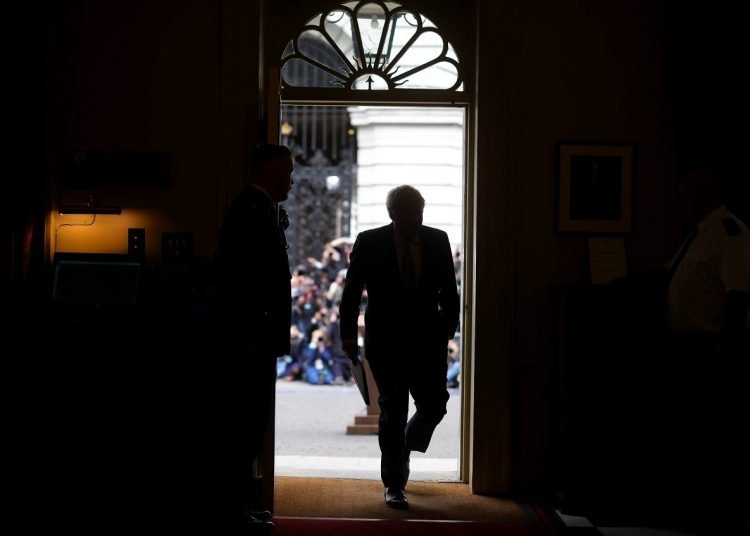 The current mess the Conservatives are in is all of their own making. The rot set in years ago and it was only a matter of time before things started to fall apart. It exposes all the fragilities of a first-past-the-post system that fails to accommodate shifting patterns of political allegiance. Now, more than ever, the Tories are in danger of pitching themselves to a selectorate of MPs who are totally unrepresentative of the population and oblivious to the national mood.

Listening to the leadership hopefuls, one could be forgiven for thinking they’d gone back to some 18th century state – or worse, a rerun of President Trump’s election campaign. Given the country is in a cost-of-living crisis, there’s a war in Europe, national strikes and an NHS on its knees, none of these candidates can claim to have their finger on the pulse of the nation. The problem is that this contest will be decided ultimately by members of the Conservative Party who are not representative of the British public.

It’s unclear just how many members the Conservative Party has, but recent figures from the Guardian suggest a membership of around 200,000. Research indicates more than half are over 60, usually male, and residents of southern England. A whopping 97% are white. The Tories may have won some red wall seats in 2019 but that certainly did not translate into increasing party members north of Luton.

Undoubtedly though, the membership has changed over the last decade. In 2018, Business Insider reported that the Tory party was being flooded by a wave of former UKIP members seeking to take control of the party. Europe was always going to be the flash point for the Tories ever since Cameron conceded that a referendum was needed to address our relationship with the EU.

UKIP, the EU and the Conservatives

Ironically the referendum result did little to settle that issue, if anything it has increased divisions. Those who felt we should keep a close trading relationship with the EU were treated as pariahs by those in the party who wished to see the UK make a clean break.

However, the referendum result did mean that UKIP had lost its relevance. In order to make sure a hard Brexit was achieved, many UKIP members joined the Tories. UKIP donor Arron Banks urged UKIP activists to join the Conservatives to overthrow Theresa May and force the hardest possible Brexit, with Sky News reporting that he wanted to recruit 50,000 new members into the Conservative Party.

Pro-EU Tory MPs soon saw plots emerging to oust them from their seats. However, Business Insider suggested that the bigger concern among the party’s pro-EU ‘rebels’ was that the Conservative membership was “simply evolving, and moving closer to a more traditional, Jacob Rees-Mogg brand of conservatism – while leaving them behind”. In other words, it was not just Brexit that was changing the nature of the Conservative Party.

Hard right MPs within the Conservative Party are nothing new. That faction has always been there. What is new is the extent to which a small group of disparate MPs has been able to command control of the party and change the course of British politics.

It’s the discipline and ruthlessness of this group under the guise of the ‘European Research Group’ (ERG) that has been impressive. Beginning in the 1990s in the imagination of an idealistic Oxford undergraduate, Daniel Hannan, it was MP Steve Baker who revitalised the group when he came into parliament in 2010.

Democracy for Sale by Peter Geoghegan of Open Democracy charts the progress of the group and shows how Baker “transformed it into a highly disciplined, secretive party within a party that changed the course of British politics – and how taxpayer money, anonymous private donations and a hidebound parliamentary system helped them do it”.

Following the vote to leave the EU, Baker saw the ERG as a chance to shift Conservative Party policy from within. In June 2018 there was a meeting with John Bolton, Donald Trump’s national security advisor, bringing even closer ties with the Trump administration. 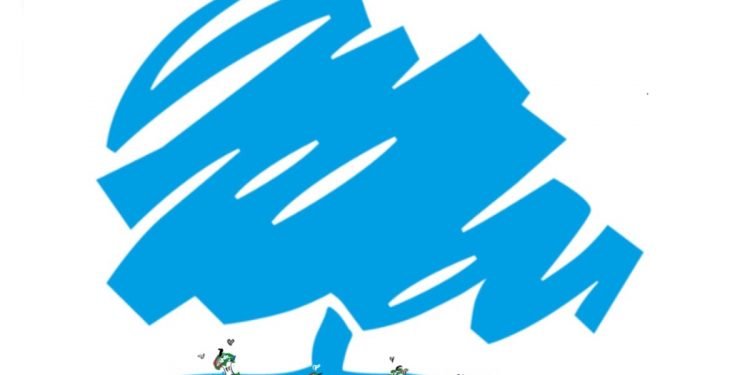 The ERG’s influence in Brexit

For the ERG, the biggest problem was May’s handling of Brexit. In November 2018, she unveiled a draft EU withdrawal agreement, announcing the Irish ‘backstop’ to prevent the return of a hard border if no trade deal had been agreed by the end of the transition period.

This was a step too far for the arch Brexiters group. From that point onwards power ebbed away from May and the ERG flexed its muscles until she announced her resignation in May 2019.

A new successor had to be found and opportunistic Boris Johnson was canny enough to recognise the power wielded by the ERG. Irrespective of any previous views held on the EU, Johnson told them all what they wanted to hear and easily won the leadership contest and subsequent snap election,

The die was cast.

The far-right in Tory ranks

The Guardian reported in 2019 that over 5,000 supporters of right-wing extremist group Britain First joined the Conservative Party just after the general election, attracted by Johnson’s attitude towards Islam.

According to the Guardian, Britain First’s spokesperson Ashlea Simon said, “We will support a party that is willing to take a firm stance against radical Islam and it looks like the Tories are willing to do that”. She hoped to form a movement of far-right activists within the Conservatives to back Johnson as supporters of Momentum had joined Labour to solidify Jeremy Corbyn’s grip on the party.

How we got here

All this explains the current state not just of the Conservative Party in parliament, but the membership in the country. It’s these people who will be choosing the next leader of the party, and prime minister of the country.

It explains why leadership contenders are focusing so far on the issue of tax cuts and nothing else. Ken Clarke, told Newsnight the breathless promises of tax cuts were “populist nonsense”. That may be but that’s all that the party wants to discuss. Rome may be burning with crippling energy bills, inflation, the cost-of-living crisis and a summer of discontent but the Tories seem oblivious. The only other policy area that excites them is how hard they can go on immigrants.

It really doesn’t matter who wins, as none of the contenders have a grip on the issues facing the electorate or offer any solutions to the tsunami that will hit us all over the coming months.

We will undoubtedly end up with a leader who has no mandate but is locked into tax cuts and little else. More importantly, they will be reliant on the continued support of the arch right-wingers in the party, the ERG, for their survival. Johnson managed to wing it for a while but delivering for the ERG and the rest of the country seems increasingly at odds. Recent by-elections show the response to this government already. Its days are numbered. Let’s hope when it falls, it takes the ERG, the UKIPers, and far right with it.