Like Brexit, MPs will nod through the nationality and borders bill without understanding it or its implications or the harm it will do. 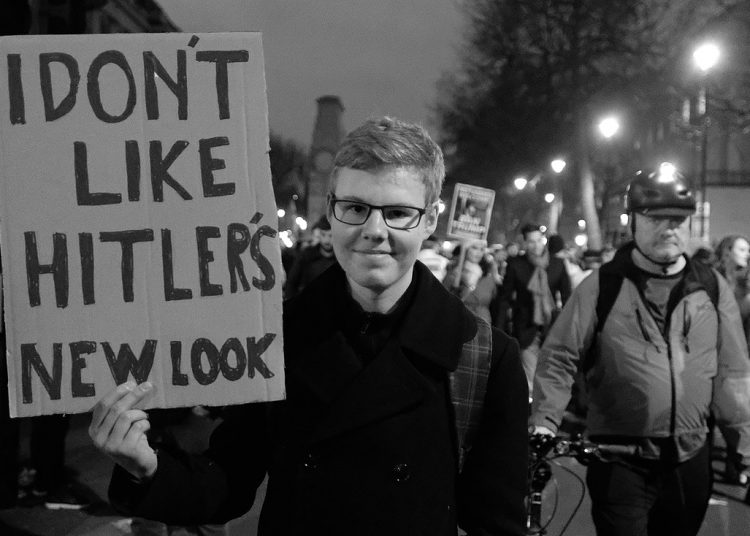 As I wrote earlier in the week, the government intends to stop asylum seekers coming to the UK by any means necessary. All the guff about safe routes and prevention of people trafficking is the equivalent of Brexit’s sunlit uplands and £35m a week for the NHS.

Do MPs understand what they are voting for?

The government has been open about its plans since gaining office. But, the way in which those plans have been discussed and the paucity of detail provided by government ‘fact sheets’ has blurred people’s understanding. Wrapping intended cruelty in the language of concern is not dissimilar to Putin arguing that the cruelties inflicted on Ukrainian citizens are necessary for their own good, or Hitler’s assertion on the gates of Auschwitz that “work sets you free”. And, just like Putin and Hitler, the new provisions will be gradually extended to include others when more ‘red meat’ announcements are needed.

I have long been aware that my MP does not understand the nationality and borders bill, although he has cast his vote in its favour. Based on the letters he has sent me enclosing Home Office correspondence I have also suspected that ministers do not understand it either. Their inability to address the points raised in my letters was indicative of either ignorance of the law and policy or a deliberate attempt to mislead.

I came down in favour of the latter. But now, having heard the Commons discussion on the Rwandan scheme, I think that the majority of MPs have a poor understanding of the bill or how it will operate and seem surprised that women and children fleeing Ukraine will be liable for criminalisation and deportation in the same way that those fleeing Syria or Afghanistan.

I first wrote about the plans to send refugees to a third country in December 2020 when the new immigration guidance was issued to take account of Brexit. In December 2020, implementation of the rule changes required a country that would accept asylum seekers and a legal mechanism to get around the difficulty that, under international law and conventions, the method of arrival in the UK could have no bearing on legality of asylum application. The nationality and borders bill achieves this objective – if legal challenges are unsuccessful.

As I explained then, and in many articles subsequently (I have written over 20 articles on the bill and sundry matters) the key to understanding the provisions is the concept of ‘admissibility’. The government intends not to deny refugee status to asylum applicants but to render applicants ineligible to apply as their claims are ‘inadmissible’. Domestic and international law already allows a claim to be ‘inadmissible’ if there has been a prior criminal conviction. 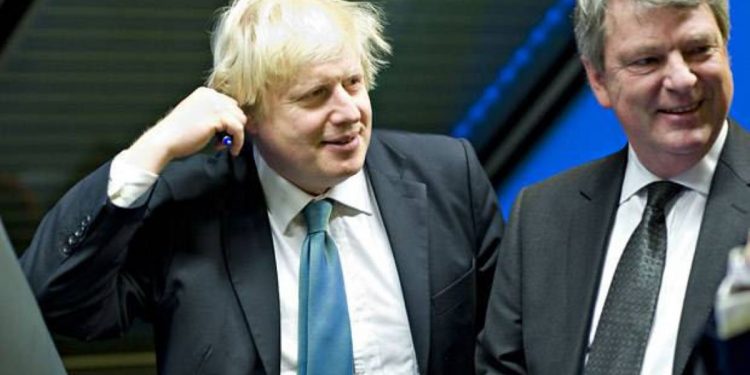 The Rwanda announcement has revealed the workings of the plans

The immigration rules combined with the wording in the bill have, to my mind, been explicit about this, but it seems to have by-passed the press and political commentators, even those who wish the policy to succeed and commend it. It is also not clear to me, based on queries being raised with me, that all NGOs (non-governmental organisations) working in the sector have fully grasped this. It seems that the Rwandan plans have revealed to many the full extent and meaning of the provisions.

Should there be any lingering doubt about this, the memorandum of understanding between Rwanda and the UK signed on 14 April states:

“The objective of this Arrangement is to create a mechanism for the relocation of asylum seekers whose claims are not being considered by the United Kingdom, to Rwanda, which will process their claims and settle or remove (as appropriate) individuals after their claim is decided” [our emphasis].

It could not be clearer. Those to be sent to Rwanda are those who claims are inadmissible in the UK. Apart from a few other minor exceptions, the only way claims can be inadmissible is if they are in breach of the domestic law or regulations. I would expect that most of those who come to the UK to seek asylum here will be charged with a criminal offence on arrival but then be offered transportation to Rwanda in exchange for criminal proceedings being dropped in the UK. Otherwise, a conviction in the UK may render them unsuitable for transportation.

The government forced through the Brexit legislation with its large majority and it looks as though it may do the same with the nationality and borders bill. Last night it indicated for a second time that it would not accept any of the Lords’ amendments. MPs were warned about the consequences of Brexit and chose to write them off as ‘project fear’. Johnson’s need for a red meat announcement has provided an opportunity to understand better the intended consequences of the nationality and borders bill.

MPs need to wake up and examine the bill. And to absolutely clear that they know what they are voting for.