One thing we have all learned in lockdown is that where you live really matters. 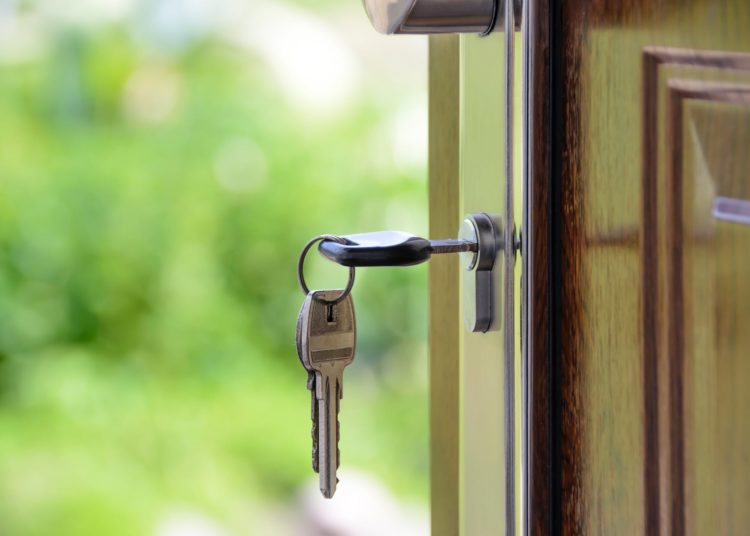 Photo by PhotoMIX Company on Pexels.com

One thing we have all learned in lockdown is that where you live really matters. Being told to stay at home in a lovely house in the country is not the same as being told to confine yourself in a shared damp flat at the top of a high rise in an inner city.

The prime reason for spending £3.8bn this way appears to be that the government wanted to stimulate the housing market in order to avoid a dangerous recession. Instead, it has simply poured fuel on a house price rise and put money in the pockets of those who already owned homes and the building developers who had already profited enormously from the similarly wasteful Help to Buy schemes. Buyers simply have to offer more to buy the same property and so gain nothing.

August saw the highest single month’s house price rise for 16 years and houses now cost more to buy than ever before. All the government has succeeded in doing is distorting the market and exaggerating an upswing. When the subsidy is removed in March it will be at the height of the real impact of Brexit. The government risks then exaggerating any downswing and leaving some of those buyers with negative equity.

Three point eight billion pounds is a lot of money to waste. Especially at a time when government debts are mounting and the country needs every penny it can find. Yet it is only when you ask yourself the question: “What were the alternative uses for this money?” that the scale of the error really strikes home.

Imagine for a minute that you were dealing with a UK government that was genuinely concerned to level up housing conditions. If it had that amount of money spare then it could have used it as deposit funding for building a new wave of council housing, or to encourage developers to convert into housing all those high street stores and city centre office blocks that are falling into disuse. Letting local authorities and housing associations use £3.8bn as security on borrowing to build, would have liberated at least ten times the initial spending and made £38bn available for a major home building and property conversion programme that could have transformed our inner cities.

Spending on that scale would have made a big impact on employment and could have helped create jobs for some of the three million people whom many economists expect to be out of work in the UK this winter. Insisting that the new buildings were eco-friendly and could generate their own power would have also boosted the environmental industry and significantly reduced the country’s excessive carbon footprint.

We could have had a long term legacy of at least another 150,000 homes and hard tangible assets for our money. Instead it has been thrown away on distorting the market.

The key reason for this is an ideological blockage. It was Margaret Thatcher who insisted on selling off council houses at ridiculously generous discounts, and it would require an admission that she was wrong in order to change tack. In other words, party loyalty to a forty-year-old idea is driving policy, not current needs.

Some commentators are unfairly blaming all of the failures of this government on the work of one single evil genius called Dominic Cummings. I think that’s wrong and unfair. There are lots of incompetent people at the heart of government who are trying to implement some very strange theories with devastating effects. I can see the evil right enough. I am just struggling to spot the genius.

Andy Brown is a Green Party councillor in North Yorkshire.