If you really are world leading, customers already know who you are and will beat a path to your door. A trade envoy is superfluous. 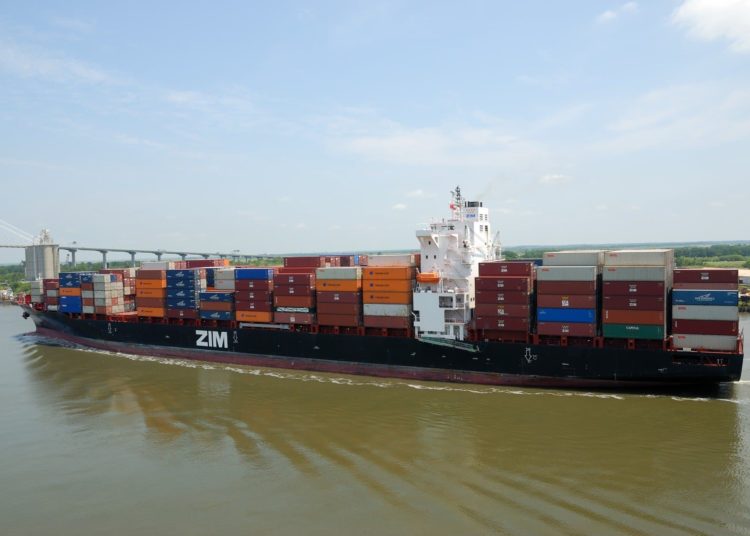 Image by Paul Brennan from Pixabay

The announcement that the government has appointed ten trade envoys to “boost British business around the world” has been greeted with some scepticism, not to mention hilarity. Kate Hoey is apparently to be our trade envoy to Ghana while Sir Jeffrey Donaldson, the DUP leader, will take on Cameroon. Ian Botham gets Australia.

In terms of significance, Ghana and Cameroon collectively have an annual gross domestic product (GDP) about the same as the EU manages in just two days. But in Brexit we have casually cast aside the huge and deeply integrated trading relationship on our doorstep in favour of seeking out export opportunities in much smaller economies thousands of miles away in West Africa.

The envoy roles are presumably part time anyway and none of the appointees seems to have much experience of international trade. Welcome as anything is to help our exports, they are not likely to make much difference.

Trade envoys: the government still doesn’t get it

Liz Truss seems to think it’s a master stroke. It isn’t; but it does tell us something. We can deduce that the government has no idea what the problem is with UK exports, still less a solution.

Anyone who has worked in frontline sales for a British company will know how this works. The problem of inadequate or falling sales is always down to the salesperson and the answer is always to get a new salesperson or an envoy, if you’re rich enough. Boris Johnson, essentially CEO of Great Britain PLC, is following in the footsteps of plenty of company leaders before him.

The government is, in effect, telling British export salespeople that they haven’t been trying hard enough, and Ghanaian or Australian importers that they haven’t looked properly at Britain’s manufacturers. So, the plan is to send an ‘envoy’ to shout a bit louder and tell the customers to change their glasses.

Note, there is never any possibility that British products are not competitive or world beating, or that Australian importers might have already reviewed UK suppliers and decided they were not good enough.

It is not that Britain doesn’t have any world-class companies; of course we do, just not enough of them.

Having spent the first half of my career (if you could call it that) working for British manufacturers, I know the reality. The figure at the top, often catapulted in by shareholders but with no industry experience, has an unshakeable belief that the company’s products are top draw, capable of competing with anything being offered anywhere in the world. Sales are abysmal only because the people facing the customer are hopeless inadequates.

The normal British boardroom solution is to recruit people who know little or nothing of the products or the market but wear sharp suits, are ‘high profile’ or can crack a few jokes, and send them on trade ‘missions’ to far-flung places to sell machines or systems that are widely regarded as dogs.

This is the thinking behind the ten envoys. Let me make a prediction. They will fail.

It is not enough to simply claim ‘world-leading’ status

Ministers have convinced themselves that Britain produces the ‘best in the world’ simply by making speeches claiming repeatedly that this is so.

In my own field (packaging systems) it is far from true. Continental Europe has many companies who are actually world leaders but don’t shout about it. Germany’s Mittelstand for example, is full of family-owned businesses that are acknowledged world leaders in their own niche fields, full of people who really understand their own business, investing for the long term in R&D, infrastructure and employees, and exporting globally.

In Italy, you can easily recognise towns with thriving export businesses. They look wealthy, with millions of euros trickling through the local economy from overseas sales every year.

If you really are world leading, customers already know who you are and will beat a path to your door. An envoy is superfluous.

Success is built on feedback

When I finally began working for European companies, what surprised me was how little they relied on the skill and determination of slick, fast-talking sales reps, rounds of golf, expensive lunches or indeed politically appointed ‘envoys’. They placed a lot more faith in simply finding out what the market wanted and, more importantly, was prepared to pay for, and then designing systems that offered real benefits that justified the cost.

Every salesperson of high value capital equipment knows how it feels to lose an order to a competitor after months or years of effort. It is not fun, especially knowing that the job might be half your annual target. It hurts. And this is quite apart from the handsome commission.

But gathering and offering feedback about the customer’s reasoning, especially when a more expensive European manufacturer has won the order, is a good way to learn.

Sadly, this learning is too often lost on British CEOs. Customers who want things your company can’t provide are seen as awkward or difficult, and you’re told to go and find customers who want the standard MK 1, preferably in black. I was advised to do this more than once.

The message is that the market is wrong to want anything you don’t or can’t supply. This is the Brexiters’ view of Europe where they complained our exports were falling, and why Ghana and Cameroon seem such tempting targets.

Any salesperson worth their salt knows where they are in the pecking order. Either you’re at the bottom, emphasising low cost, or at the top and selling on quality, reliability and perhaps novel methods but at much higher prices.

Running out of customers

Selling at the cheap end often means the first order is an easy win. Getting a second, after the customer realises what they’ve bought, is difficult if not impossible. Eventually, you run out of customers. The reverse is true of quality, the first order is hard and you may easily fail, but subsequent ones fall into your lap and your customer base is constantly expanding.

Too often, the reaction in UK companies to losing an order, even to a more expensive supplier, is to reduce costs, make the product a little worse and sell even cheaper and to advertise for a salesperson often referred to as a ‘self-starter’ – code for you’re on your own, don’t expect any help.

My own experience in Europe was of clever, serious, confident companies designing and manufacturing machines and systems that looked great, worked first time, were reliable and well supported by experienced engineers – usually multi-skilled and multi-lingual – backed by a family prepared to look beyond that year’s profit and loss account in order to achieve long-term success. None of them needed envoys.

Unless global Britain gets its act together, we will eventually run out of countries to export to, no matter how many envoys we have.

Getting Away with Murder(s): York hosts world premiere of feature-length Holocaust documentary