Westminster politics is stuck in the past, and needs an update, Natalie Bennett writes for Yorkshire Bylines. 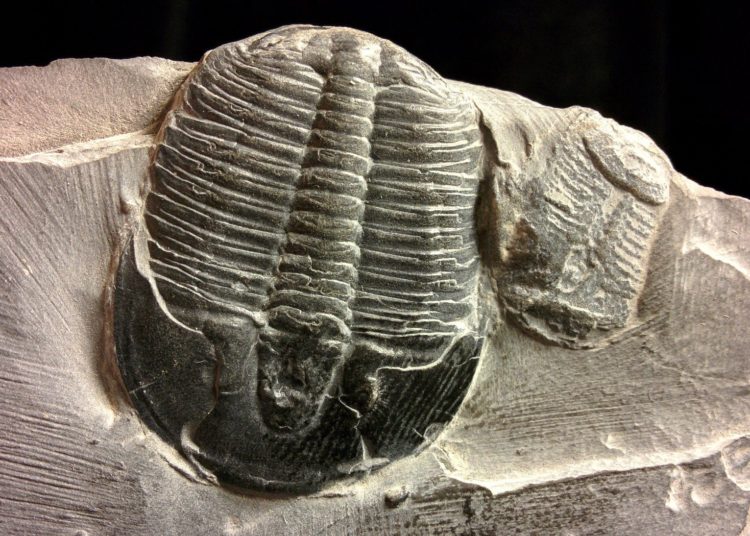 Image by adolfo-atm for pixabay

When I talk to people about politics, particularly to people who don’t vote, I’ll often see an almost visceral reaction. They recoil away from it as if they’d just managed to avoid stepping in dog poo.

Their view of ‘politics’ as dirty, unpleasant, something to stay right away from, is clear. Further probing often reveals their experience of watching Prime Minister’s Questions (PMQs) and other aggressive, confrontational parliamentary debates, or Question Time and other media events which they see as the equivalent of gladiator fights in the Colosseum.

And I understand that. The House of Lords is never like PMQs, but a series of exchanges last week provided a clear perspective on the differences in view between those who support politics as a gladiatorial contest, and those who’d rather see a constructive, calm, thoughtful debate aiming towards consensus or something like it.

It was the debate on the first group of amendments at report stage of the internal market bill that led to another large government defeat (367:209) on an important point of principle: that of retaining the devolution settlements through the common frameworks process.

Most lords were participating remotely, and there were strong views but they were directed towards the subject matter and issues, rather than individuals.

House stalwart Lord Cormack, who served first as an MP from 1973 and since 2010 has served as a Lord, expressed his disappointment that current hybrid procedure arising from this mostly remote participation does not allow for any interruption of speakers (known in the Lords as ‘interventions’ on them), saying that he would have intervened on fellow Conservative Lord Naseby had procedure allowed. “He would have responded robustly and interestingly to that sort of interchange. It brings the place alive.” Minister Lord Callanan agreed later that he “missed the heckling”.

My fellow Green peer Jenny Jones responded: “A normal debate is when one side puts its argument and the other side responds. What the noble Lord meant by “lively debate” is rude interruption. I do not see why we should accept that as normal debate; it simply is not”.

It might seem like navel-gazing, but thinking about the nature of debate in parliament – how it is conducted, who is comfortable in its chambers, what it sounds like to the rest of the country – is an important issue, and one that also related to the issue under debate: respecting the views and powers of other parliaments on these islands.

It has often been noted that the Scottish parliament and the Senedd (the Welsh parliament), in particular, have a very different feel and tone to Westminster. Their chambers are differently arranged (not as ‘two sides’). Parties are forced to work together, and the tone is distinctly moderated compared to Westminster.

And the public likes that. It is distinctly put off by the tone and conflict in the ‘Mother of All Parliaments’, which is, ironically, demonstrably hostile to women.

As I reflected in my later contribution to the debate, this tone is reflective of a two-party approach to politics, in which one side always ‘wins’ and the other always ‘loses’, rather than a debate working towards consensus, or at least an approach with which most can at least be fairly comfortable.

I’ve long been guided by Stein Ringen’s Nation of Devils, an excellent little book that argues the latter approach produces objectively far better decision-making. (And the House of Lords in quieter moments – particularly in committee – can at times approach this, particularly when crossbench peers are taking the lead.)

Another cultural element – or lack – came to the fore in the debate, the shortage of scientists in politics. My speech contained a reference to trilobites, on which an important scientific paper was published last week.

I used it simply as an analogy, to talk about the value of diversity, but I’m told an eyebrow or two was raised at the reference, and when I checked Hansard later, was astonished to find that this was the first time these amazing, once hugely widespread, creatures had been mentioned in its pages.

It was another reminder of how few people from a scientific background are in either House, or generally engaged in politics. Had this been an allusion to an ancient Greek myth or a Roman historian, there would have been no surprise.

There are some wonderful contributors such as Lord Patel, Lord Winston and Baroness Watkins of Tavistock, but when they engage in debates they tend to stick to their specific subject areas.

The importance of science, technology, engineering and mathematics (STEM) education, the importance of innovation and advancement in these fields, are regular topics, but they tend to be siloed, not spread throughout the Houses’ deliberations.

Yet technology permeates every aspect of our life, and we hear from employers with great regularity about how important skills in these areas, as well as ‘soft skills’ – the ability to collaborate, cooperate, to communicate – are in their employees and operations.

Two more things to think about in how our politics needs to catch up with the modern world, and speak to all of our citizens.