The National Lottery is a state-franchised gambling enterprise, which has been on our televisions for nearly three decades. 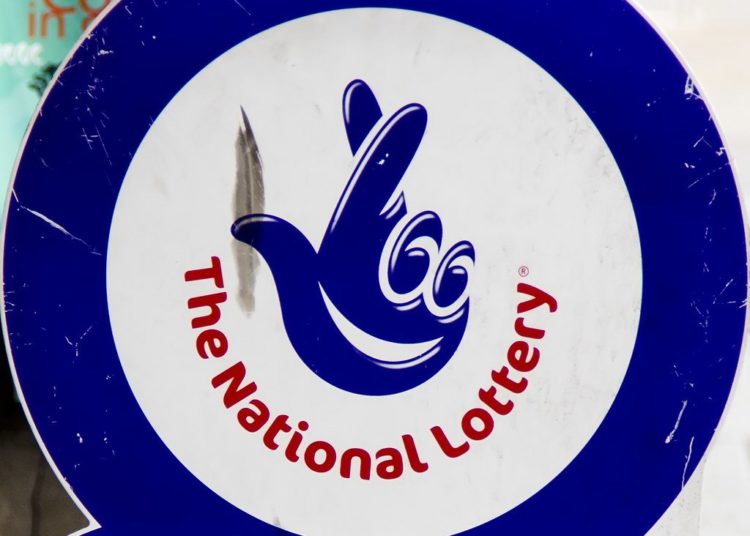 Image by Mark Morgan Trinidad B for Creative Commons

The National Lottery is a state-franchised gambling enterprise, which has been on our televisions for nearly three decades, the first draw taking place in May of 1994. Like other national lotteries it represents an opportunity to ‘get rich quick’ for ordinary citizens. It justifies its existence by using some of its profits to fund projects that culturally benefit the nation, such as financing films or training for athletes, as well as making social welfare and health donations. I question why these public interest projects have to rely on the lottery rather than taxation.

The UK state, through the National Lottery has used its citizens’ collective gambling addiction to shrink its responsibilities. Over 70 percent of over 18s take part regularly, which is slightly higher than the voter turnout in the 2019 general election (67.3 percent). What we are looking at here is a country whose people have a greater interest in chancing their arm at maximising their personal wealth than they do in voting on how the nations’ wealth should be redistributed.

This is something that the Conservatives foresaw after witnessing a 30 percent rise in betting and gaming receipts from 1986/87 to 1993/94, something which now raises alarm for the party, and there are now growing numbers urging the National Lottery to change its license to prevent under 18s from participating.

In awarding the National Lottery franchise in 1993 to the Camelot Group it is clear that the Conservative government under Prime Minister John Major saw an opportunity to use this growing gambling phenomenon to finance projects that would normally be funded from the public purse, and to move the funding responsibility into private and corporate hands.

Through the Big Lottery Fund and the National Lottery Community Fund, the government shook off any responsibility for the distribution and success of projects. In doing so, it also opened the door for the Camelot group to profit from the National Lottery; profiteering that would be impossible with a standard taxation policy. In fact, returns for good causes from individual sales rages from 34p to as little as 5p, with the rest spent on prizes, Lottery duty, lottery retailers, costs and profit contribution.

The deployment of this scheme came during a period of excessive privatisation including the sale of British Rail (1995), British Coal (1997), Powergen and National Power (both 1991). The nineties should never be forgotten as an unprecedented era of the shrinking state, and a huge driver in the shift from state responsibility to the private sector and to individuals.

The fallout from this diminished state is one of uneven development, an unclear financing network for public projects and an increasingly unaccountable executive. Though the government sets out the apportionment of money in the Distribution Fund, the actual distribution of funds is carried out by ‘arms-length’ non-departmental public bodies (NDPBs) rather than democratically elected officials.

The consequences of this shrinking state are felt unequally, as some regions are more dependent on government expenditure as others. Socio-economic need is greater while the local tax base is both smaller and raises less revenue. Cultural and sporting organisations in deprived areas may be less attractive to corporate or private sponsors and sponsorship is often predicated on ‘matched funding’, which may be difficult to raise in a poorer area. As local government funding has reduced, a number of local authorities have outsourced services to the voluntary sector in the expectation the voluntary agency will seek additional funding from the Lottery or other charitable sources.

The National Lottery is an example of the way in which the state has abandoned poorer regions to the fundraising market, making the process of public funding in itself a ‘lottery’. In this competition, the areas that do best are the ones that have enough going for them to attract private investment. Moreover, accessing external finance becomes more difficult when there are multiple avenues and the stakeholders of these institutions are seeking a return

The National Lottery has used society’s desire to ‘get rich quick’ coupled with a growing gambling addiction to fund public projects, shifting state responsibility into private hands whilst allowing the Camelot group to attain a profit in the process. This has resulted in an uneven development landscape across the UK as public funding becomes luck-based, all the while private firms are profiteering off ‘good causes’. What the 2008 crash and the Covid-19 crisis have shown us, is that this no way to fund welfare and other public interest projects.