The Liberal Democrats are flying high and the party has a healthy stock of local councillors across Yorkshire - so what will the local elections bring? 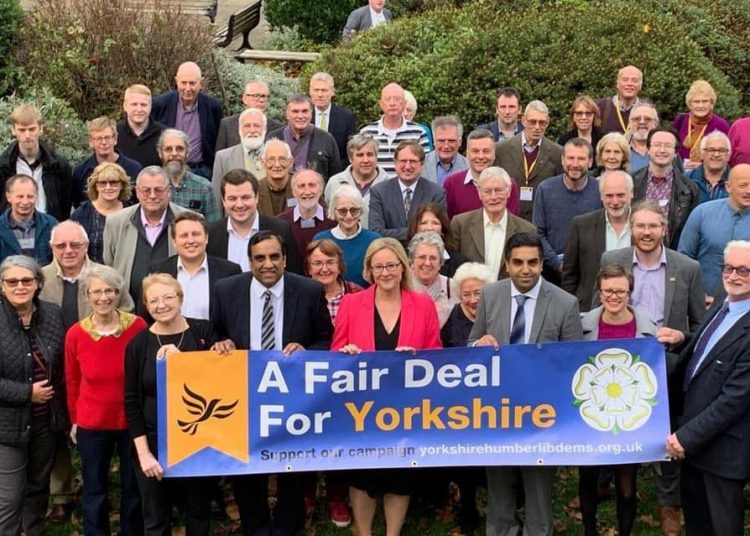 With just four days until the local elections, and with many of the postal votes having already gone in, parties will be moving into expectation management mode. So what will a good night look like for the four main parties in Yorkshire on 5 May?

I previously took a look at the potential Green performance locally, so today it’s the turn of the Lib Dems. Stripping away the expectation management, let’s consider three scenarios for a good night: good, great, exceptional.

Right now, the Liberal Democrats are flying high. High-profile victories in North Shropshire, and Chesham and Amersham, have swelled the orange ranks in parliament, and the party has a healthy stock of local councillors across Yorkshire.

These elections are for councillors last elected in 2018, in most cases in councils which elect their members in ‘thirds’, selecting three cohorts of councillors in three consecutive years, with a fourth ‘off year’ to allow all councillors to serve for four years. The Lib Dems are currently polling a few points above their average four years ago. So the expectations should be for some advances this year. But where will they be, and what should we expect?

The Lib Dems have already revealed that their two target seats in Yorkshire are Harrogate and Knaresborough, and Sheffield Hallam. Both were recently orange, until 2010 and 2017 respectively, and the party came second in both constituencies in 2019.

The party has also performed well in both seats locally. In 2021, they won four of the five wards in Sheffield Hallam, and won a clean sweep in 2018. Harrogate and Knaresborough is somewhat of a different story, but the party is still in a clear second, even if it only has six of the constituency’s current 28 wards.

Winning in both areas will require the party to appeal to its post-2016 base of urban Remainers, as well as replicating recent successes in more rural areas, as they did in North Shropshire.

While Oliver Coppard is sure to win the overall contest, a second-place finish for the Lib Dems would be useful in two ways. It would help build countywide support and encourage gains in Sheffield and in Barnsley. And what’s more, if Lib Dem mayoral candidate Joe Otten wins a lot of transfer votes in the second round, it may indicate an underlying popularity which can be harnessed at the next general election.

In Sheffield, the party will certainly be hoping to gain the wards of Beighton, and East Ecclesfield, both of which they won in 2021 but didn’t in 2018. In contrast, they may have tough defences in both Crookes and Crospool, and Mosborough, which they won in 2018 but not in 2021. The party may also be hoping to win in the three-way marginal ward of Stocksbridge and Upper Don, further eroding Labour’s presence in the city.

The Barnsley wards of Darton East and Dodworth will also certainly be targets to gain from Labour, to further build up the party’s status as the official opposition there. 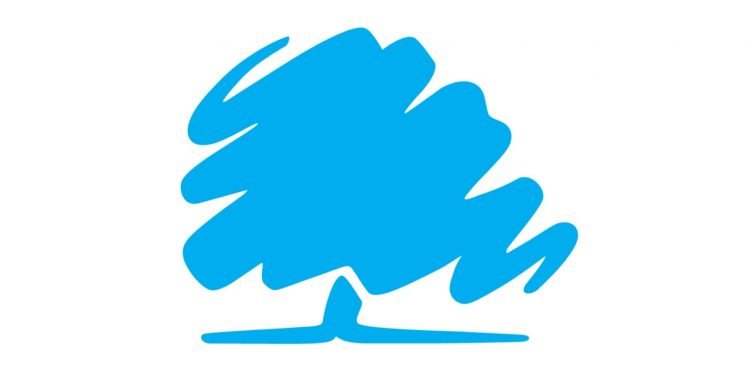 Staying the tide in West Yorkshire

An under-reported story of the 2021 local elections was a Liberal Democrat fall-back in West Yorkshire. The party was pipped to third place by the Yorkshire Party at the mayoral elections and lost councillors in Kirklees, Bradford, and Calderdale.

Staying the tide will therefore be the name of the game in this election. The party risks losing the Lindley and Almondbury wards in Kirklees, along with Rothwell and Weetwood wards in Leeds. Potential gains, such as Wakefield’s Knottingley, and Bradford Moor, could all balance the playing field.

With the Conservatives under-performing and Labour resurgent, the story may well be of the Lib Dems holding off Tory challenges in Kirklees, while suffering losses to the reds. But whether that is the case is yet to be seen!

As mentioned in our piece highlighting the Greens, predicting the results of North Yorkshire’s election this year is particularly difficult. With district council wards combined to form new council wards, competition will be fierce, and the electoral map is uncertain.

That said, the Lib Dems have a decent chance of overtaking Labour in North Yorkshire, and winning as many as 11 of the council’s 90 seats. The party already had a better presence than Labour at the district level, although this was not reflected on the old county council.  While Labour faces a series of tricky three-way competitions at this council election, the Liberal Democrats will have relatively straightforward wins in wards like Bilton Grange and New Park, and Fairfax and Starbeck, which both have a pair of Lib Dems already representing them.

Richmond may be an interesting barometer of the party’s success. This has a fusion of wards, represented by two independents and two Lib Dems. It will see Richmond East Lib Dem pitted against the current leader of the opposition on NYCC, Stuart Parsons.

Hull in the spotlight?

Hull is one of the councils which elects its councillors in thirds, with recent elections in 2019 and 2021. In 2019, the Lib Dems won nine wards to Labour’s ten. In 2021, they won ten to Labour’s nine. After a Labour councillor defected to the Lib Dems in 2022, their majority is down to one seat, with a number of vulnerable wards up for election this year. Should the Lib Dems take even a few of these, Labour could well lose control of the council.

Avenue ward, which Labour won in 2019 but the Liberal Democrats took in 2021, will be a key battleground, as will North Carr and Sutton, both of which the party won from Labour in 2021. Last year, Labour also gained Bricknell ward, leaving John Fareham as Hull’s only Conservative candidate. Winning here could offset losses elsewhere.

Winning Hull Council would be huge for the party, and would see the first Lib Dem single-party administration in Yorkshire since 2011.

So, what is a good night for the Lib Dems?

Unlike with the Greens, a bad night very much is possible for the Liberal Democrats. This could see stagnation in Sheffield, a third or even fourth place finish in the South Yorkshire mayoral race, and councillors lost in Kirklees and Leeds. However, more positive scenarios are also likely.

Next, we will be looking at the Conservatives. With a great deal to lose nationally, but a resurgent presence in Yorkshire’s metropolitan councils, this should certainly be one to watch!