Boris Johnson stood by his home secretary this week after another scandal, showing why his poor party management matters. 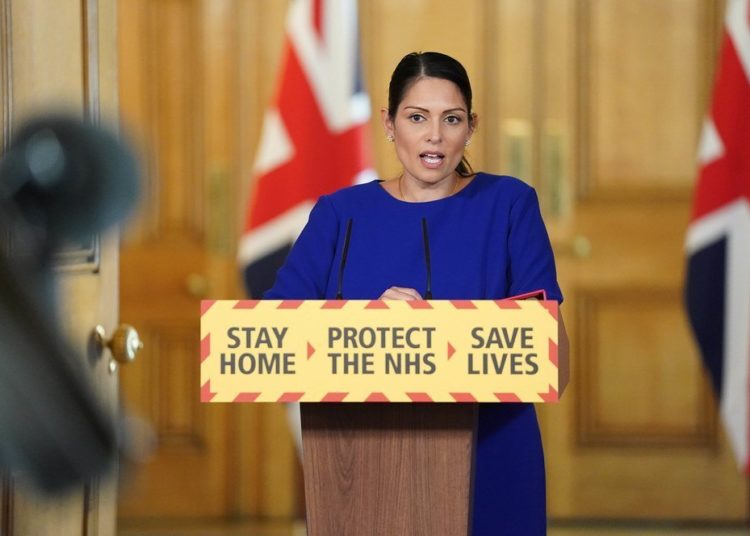 In an unsurprising turn of events, the prime minister has backed Priti Patel following the conclusion of an inquiry outlining her bullying of Westminster staff. In response, the head of the bullying inquiry has now resigned his post as adviser on the ministerial code.

This has been quite the year for the home secretary. Having bullied the Home Office’s permanent secretary out of his job, she has since been linked to inhumane plans to treat asylum seekers like invaders, and accused of inspiring an attempted knife attack on a London law firm.

The bar may have been lowered for Johnson’s ministers, with Gavin Williamson’s A-Levels fiasco, and Robert Jenrick’s Towns Fund corruption, but this latest scandal moves the bar below ground.

To see the reasons for Patel’s survival, you have to look no further than the Twitter accounts of Conservative MPs. While many have remained quiet over this recent scandal, the more socially conservative parliamentarians have been vocal in her support:

As we have written about before, Johnson is facing an increasingly rebellious parliamentary party. To fire Patel would not only anger a decent proportion of this group, but also move a powerful firebrand from inside the tent to outside it.

This scandal could not have come at a worse time for Johnson. Having unshackled himself from his Vote Leave advisers Cummings and Cain over the weekend, this past week seemed to have been geared towards a rebrand.

With a 10-point climate policy released on Wednesday, and an ambitious boost to military spending on Thursday, the prime minister had a clear communications goal in mind, weaving together his times as mayor and as ‘Mr Brexit’. The result, he seemingly hoped, would have been a new brand of Conservative policy-making that could appeal to both patriotic and progressive voters.

Keir Starmer has been attempting to walk the same tightrope. He released his own climate plan last week, while whipping MPs to abstain on votes that might make them seem unpatriotic, like the overseas operations bill.

The two leaders’ parallel strategies perhaps demonstrate an expectation that at the next election the cultural divides caused by Brexit, while still present, may not be as strong. While success in 2019 lay in maximising support from either Leave or Remain voters (something Labour didn’t quite manage in either case), victory in 2024 may well involve picking up a more balanced mix from both camps.

Contrast Patel’s treatment to that of Jeremy Corbyn, and there is reason to hope that Starmer might be able to be that candidate. In refusing to restore the whip to his predecessor, Starmer showed that he had a much tighter grip of his own parliamentary party. Although the Socialist Campaign Group of MPs loyal to Corbyn voiced their objection, Starmer can govern the party with the support of the other two major wings in Labour: the soft-left and the centrists.

Party management matters. One of the reasons that both Starmer’s and Johnson’s predecessors failed was that they were unable to keep the respect of their MPs. If Johnson does not get himself into a position where he can afford the backlash of firing ministers like Patel, then he risks being seen as an ineffectual leader, surrounded and controlled by incompetent and abrasive ministers.

That said, I for one will not be shedding a tear for the prime minister tonight. The real victim of his weakness is the country.