Alex Toal examines the known unknowns that may well define the Johnson premiership: the NHS pay dispute and the return to schools. 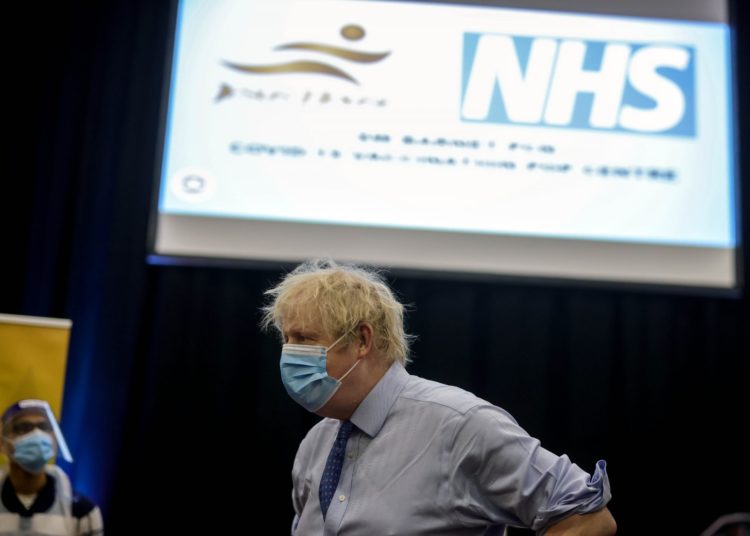 May’s local elections are of crucial importance to Boris Johnson and Keir Starmer. Both leaders have faced internal difficulties in recent months, on Johnson’s account from rowdy anti-lockdown backbenchers, and within Labour from the online left.

While these rumblings are manageable, a poor showing in any set of local elections provides actual evidence to internal sceptics that their respective leader is not a vote-winner. Poor local election showings saw off Iain Duncan Smith in 2003, and destabilised the leaderships of Nick Clegg in 2011 and Jeremy Corbyn in both 2016 and 2019.

Moreover, this year the stakes are double or nothing. Due to the pandemic, both the elections originally scheduled for 2020 and those due in 2021 are happening on 6 May. Thus, not only is the political world itching for an election after the longest period without one since the Second World War, but across the country, a lot of jobs are on the line.

Potentially, those of both the prime minister and his counterpart are among this number.

Donald Rumsfeld distinguished between the different kinds of risks, saying:

Two significant ‘known unknowns’ this week may well go on to define the local elections. The first is the outcome of the NHS pay dispute. Realistically, there are four possible results to this: the government backs down, the NHS backs down, some kind of halfway fudge is achieved with the government accepting the recommendations of the NHS pay review body, or a strike occurs, which could hamper both the wider response to the pandemic, and the rollout of the vaccination.

The second is the impact of reopening of schools. The efficacy of mass testing, mask-wearing and social distancing, at limiting transmission is yet to be seen. And whether children can safely remain at school will have a significant impact on the rest of the country reopening.

Whether you like it or not, the overwhelming factor affecting voting intention right now is the pandemic. The rally-around-the-flag effect engendered by the crisis only really faded for the Conservatives in the aftermath of Dominic Cummings’ Barnard Castle adventure, and Labour got closest to overtaking the Conservatives as the second lockdown approached. Meanwhile, Johnson regained that advantage when it became apparent that the UK was leading almost all comparative nations in its vaccination programme.

As it stands, the threat of an NHS strike and a U-turn on school reopening are, at least in the short-term, the biggest threats to the government’s pandemic strategy.

While the two events outlined above are the biggest ‘known unknowns’, they are also the source of a thousand more both known and unknown unknowns. To name a few of the former here:

Following on from these will be all the unknown unknowns – which no party can plan for, but which may well end up being decisive in the local elections.

So, to summarise, this week is one that could define both this set of local elections, and the next general election. How they will define these upcoming polls? Well, it’s unknown!

“Ask yourself, Tim, what would Dogtanian do?”

“Ask yourself, Tim, what would Dogtanian do?”