A 2022 Conservative leadership election may be more competitive than either 2019 or 2016, whose endorsements will decide the race? 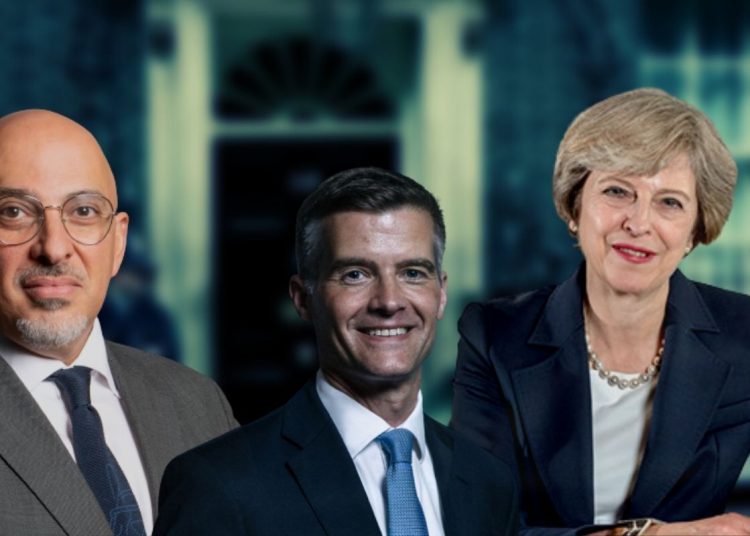 Images by arbyreed for flickr, Bahá’ís of the U.S. for flickr, and Richard Townshend for Creative Commons

If anything has become clear in the last few weeks, it is that senior Conservatives believe a leadership election is imminent. Already, the main candidates are setting out their stalls: allies of Priti Patel have briefed that she is “ready” to become leader, Liz Truss has posed for obvious photo-ops, while Rishi Sunak’s ambitions have been clear for a while.

Throw in the letters to the 1922 committee, and a public statement from the Committee’s treasurer Sir Geoffrey Clifton-Brown that a leadership challenge had to be “on the cards”, and it is clear that, sooner rather than later, Boris Johnson is going to be replaced as prime minister.

The leadership election will in many ways be an awkward one for the party. Whoever is elected will have to inherit the premiership at a new height of the pandemic, with numerous inquiries ongoing and a fractious and unpopular party.

To further complicate this, is the fact that there is no obvious candidate for the leadership. The 2016 election largely featured the flight of the Cameroons, and implosion of the main Vote Leave candidates, leaving Theresa May unchallenged. At the other extreme, 2019 was largely a managed coronation for Johnson, with some parts of the party in a doomed attempt to stop him.

2021 may well be a middle-ground between these. There is no obvious successor to Johnson, but several candidates, namely Truss and Sunak, seem prepared to undergo the rigours of a tight contest. In such a competition, the endorsement of key figures in the party will be crucial.

Who are the king, or queen, makers?

What is more interesting than speculating on the runners and riders, is those whose opinion they will have to win over to be elected. Nominations from MPs are essential for the Conservative leadership election. The two most popular candidates among the parliamentary party are the ones who make it to the final round, where they are voted on by the membership.

Dozens of MPs will thus need to be won over, and the endorsement of a few key individuals could make, or break, a campaign. But who are these kingmakers, what do they want, and who are they likely to back? 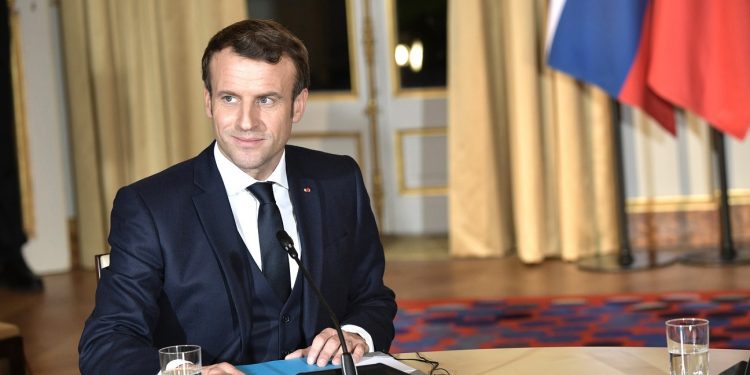 Chairs of the ‘research groups’

These blocs of MPs have demonstrated a remarkable discipline in voting, and the endorsement of their chairs might sway anything from 20 to 50 MPs in the direction of any leadership candidate.

Each group will want their own policy concessions: Berry is likely to want more investment in red wall constituencies; Harper will presumably seek a commitment to avoid future lockdowns; and Seely may use the opportunity to kill off any further planning reforms.

Just as many ERG members, such as James Cleverly, Michael Gove, and Sajid Javid, enjoyed promotions after backing Johnson in 2019, so too may these new groups seek to advance their members’ interests with the candidate they endorse. Ministerial positions for particularly northern MPs elected in 2017 and 2019 may well be in order.

Whom will they endorse?

Jake Berry has had a fractious relationship with Sunak, and will likely back any candidate likely to beat him. But the chancellor may appear more enticing to the fiscally conservative Harper, and likewise to Seely, who may look to return to a more Cameroon tradition which Sunak could happily embody.

Even though it was evident from the start of the 2019 leadership election that Johnson would be the eventual winner, a host of candidates declared to boost their own personal profile. Almost all of the candidates in 2019 who weren’t openly hostile to Johnson received promotions afterwards, and their endorsements helped solidify his status as the inevitable winner.

Many more middling figures in Johnson’s administration, and on the backbenches, have been speculated to run. Education Secretary Nadhim Zahawi, health committee chair Jeremy Hunt, education secretary Sajid Javid, and former foreign secretary Dominic Raab are among the names being thrown out.

Zahawi in particular, as one of the few MPs untouched by scandal and who presided over the vaccination rollout, will be a coveted endorsement.

Presumably, each will be seeking promotion from the candidate they back. Given the overwhelming chance that it will be Sunak and Truss going head-to-head in the membership vote, it is likely that both the positions of foreign secretary and chancellor would be vacant after the election. For MPs like Javid and Zahawi in particular, these might well be tantalising prizes.

In terms of which candidate they’re likely to endorse, at the moment this is relatively unknown.

Two former leaders, Theresa May and Iain Duncan Smith, still sit on the Conservative benches and their support could well boost a campaign. What’s more, there will be many members of the party with stature who are unlikely or unable to run, but whose endorsement could carry some weight. Ruth Davidson has already hinted whom she might support, and Michael Gove may be hesitant to run for leader a third time.

Many of the grandees may well just hope for some return to normal leadership after two years of the cult of Johnson. Gove and Davidson will be looking for a leader who can save the union and deliver for ‘left-behind’ regions, and Gove in particular will be looking to maintain his position in steering levelling up policy.

Whom will they back?

Many of these grandees have been more critical of Sunak than Truss: Gove has clashed with him over Covid policy, May on fiscal matters, and Duncan Smith on universal credit. Meanwhile, May in particular has talked up Truss as a potential third Conservative leader and prime minister. These endorsements may come later in the game than some of the examples mentioned earlier, but if the contest comes down to Truss vs Sunak, it may be that several of the grandees favour the former.

So what does this mean for the leadership election?

It is impossible to tell this early on who will actually win a future leadership election. We do not yet know the exact selection of candidates, what the circumstances of the race will be, or how each candidate will actually perform under the scrutiny that such campaigns entail.

However, analysing the behaviour of the influential backbenchers, ministers, and grandees of the Conservative Party, may well give an indication of how each of the frontrunners is viewed among the party’s establishment. While we may know a lot about the potential candidates to succeed Johnson, it will be to a large extent the coalition which they build to win power in the party that will dictate how, and for whom, they govern.