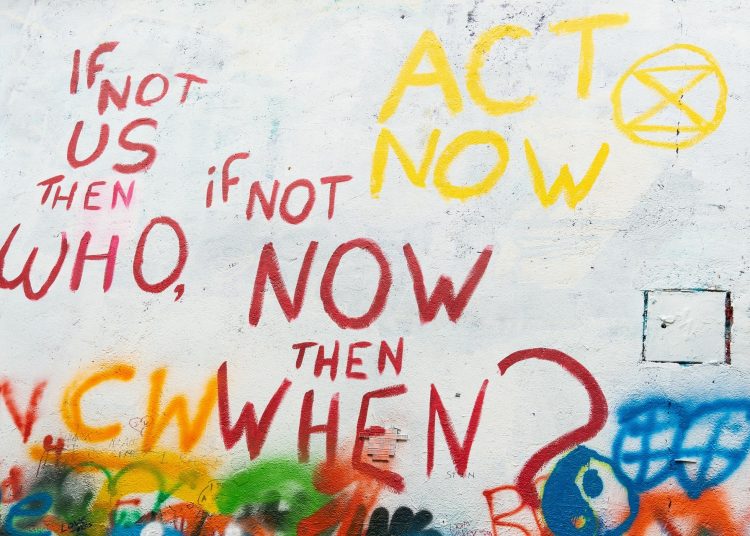 Photo by Rod Long on Unsplash Free for commerical use

A lot of the public debate about the environment bill has been about its proposed (and currently grossly inadequate) protections for nature and the human environment – air quality, water quality, animal populations and ecosystems.

But a significant chunk of the bill is, to quote its long title, “about waste and resource efficiency”. When we come to those elements of the bill there will be lots of detailed debate about waste management.

The environment bill: waste and resource efficiency vs resource reduction

I’ll be presenting some very specific amendments about England’s long-awaited, and long-delayed, bottle deposit scheme and promotion of reusable nappies in the light of the enormous environmental damage (and council costs) of disposables. I’ll also be calling for an urgent end to unnecessary single-use plastics (which is nearly all single-use plastics).

In the early stages of the bill, the direction of travel of resource use is set out – the overall framework for our relationship between the world’s resources and our consumption of them. That is why one small, but potentially hugely significant amendment I’ve tabled, was debated last Monday.

As it stands now, the bill says that the government must by regulation set at least one long-term target (15 years or longer) on “resource efficiency and waste reduction”. The other areas are (currently) “air quality”, “water” and “biodiversity”.

I’m calling for the words “resource efficiency” to be replaced with “reduction in resource use”.  For what’s being proposed with the current wording is that we continue to treat the planet as a mine and a dumping ground, just less wastefully.

The world needs a circular economy, and more

What I’m suggesting is that the law acknowledges that we cannot have infinite growth on a finite planet, that a circular economy is a necessary, but not sufficient, condition for a sustainable world.

For those not familiar with the term, the Ellen MacArthur Foundation defines a ‘circular economy’ as:

“A systemic approach to economic development designed to benefit businesses, society, and the environment. In contrast to the ‘take-make-waste’ linear model, a circular economy is regenerative by design and aims to gradually decouple growth from the consumption of finite resources.”

We must, as the neat video The Story of Stuff set out back in 2007, have less ‘stuff’ in our lives.

A recent report from the Green Alliance concluded:

“Resource use drives half of the world’s climate emissions and 90 percent of nature destruction around the world, and the UK’s use of resources – both renewable and finite – is twice the level considered sustainable. When it comes to renewable natural resources alone, it is estimated the UK uses three times what the planet can sustainably provide.”

The UK’s material footprint was estimated as 971 million tonnes in 2018, equivalent to 14.6 tonnes per person. In 1997, 40 percent of that came from domestic extraction. This had fallen to 27 percent by 2018. That’s often celebrated – for we’re making less of a mess in our back garden – but the damage is still being done.

Cutting resource use doesn’t mean a lesser quality of life. In fact, when we think about the damage ‘stuff’ is doing now – the oceans turned to a plastic soup, the planet heated dangerously, soils destroyed to produce food that is wasted in being fed to animals in factory farming before being fed to humans as health-damaging junk food – it is certain to improve it.

And consuming more and more ‘stuff’ – chasing GDP growth – has given us a nation, and a planet, riven with inequality, poverty, and poor physical and mental health.

Shaping our economy instead to work for well-being – in the manner set out in an inspiring report from the all-party parliamentary group on limits to growth, and already being practiced in New Zealand through the New Zealand Treasury living standards framework – would deliver a real alternative to our current path of consumption disaster.

There is no alternative.

In the debate on the finance bill earlier this month I made similar remarks. Lord Agnew of Oulton, for the Treasury, responded by pointing to the book More from Less by Andrew McAfee, which claims that technology is enabling a dematerialisation of growth – so we could just keep growing GDP.

Yet, as critics have pointed out, that ignores the frequent exporting of material use – think washing machines and IT gadgets made in China – and ignores the acceleration of planned obsolescence that over past decades has been built into our economic model.

Lord Agnew pointed to US Geological Survey figures on 72 resources from aluminium to zinc, saying only six had passed their peak (in other words, where production of the resource is now in decline). That’s a reflection of known reserves that theoretically could keep being dug up. But what about the damage done to people and nature by extracting them?

Mining is inevitably destructive. And in a world suffering a pandemic of environmental ill-health, and a biodiversity emergency, more destruction will tip us over the edge of multiple planetary boundaries, a concept Lord Agnew’s response suggests the Treasury has yet to grasp.

Running the country for ‘the economy’, rather than running the economy for the wellbeing of the country, is deeply ingrained in our political fabric. But ask the young climate strikers, or ask Henley Town Council – in the heart of the Conservative blue wall and set to back the climate and ecological emergency bill (which goes much further than the environment bill we’re now considering).

They know that this planet and nation are on the edge of disaster, and we need an Environment Act strong enough to set us on a different path. A path that’s fit for the 21st century, leading to an economic system based on regeneration and resilience, rather than exploitation of the environment and people alike.

The government rejected my call on Monday, but there were encouraging indications of support from the Labour Party. I’ll be back on to it in the next stage of the bill’s debate in September.

Last Monday’s debate can be found here in Hansard.