We have a crisis of democracy. The liberal ideal of ‘government of the people, by the people, for the people’, has never been the case. 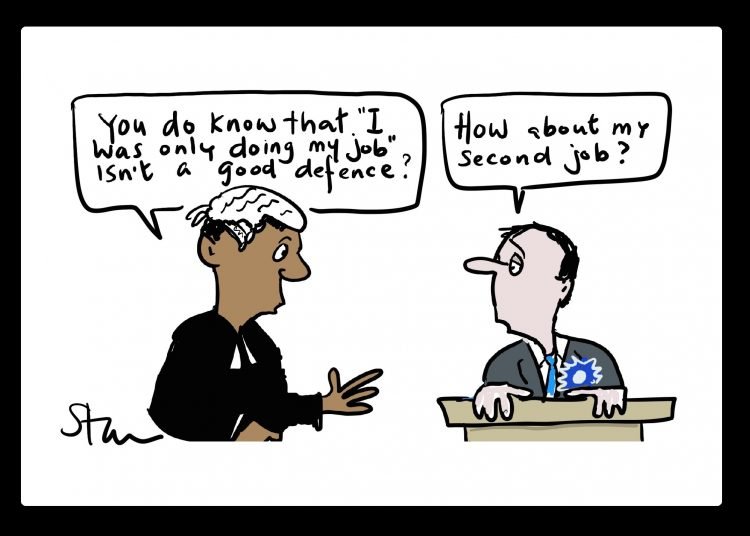 Liberal democracy may be idealised as ‘government of the people, by the people, for the people’, but that has never been the case. No one can run for high office without financial contributions from the rich and corporations. Their interests are writ large in policies pursued by governments, though a few concessions are made to the masses to soothe some of their concerns. But the iniquitous system continues. Witness how the government has reduced universal credit from the poorest but given a £4bn tax cut to banks or that the poorest 10 percent of households pay 47.6 percent of their income in direct and indirect taxes, compared to 33.5 percent by the richest 10 percent of the households.

The crisis of democracy is given visibility by numerous episodes. The latest is the concern that too many MPs are enriching themselves through corporate consultancies and neglecting the concerns of the people. Around 90 of the 360 Conservative MPs have second jobs compared with five of Labour’s 199 MPs and two each from the Scottish National Party and the Lib Dems.

Actually, there has never been a time when all MPs acted exclusively as MPs. Too many have used publicly funded offices to take the corporate shilling and prioritise the interests of their paymasters, and got away with it. People see it as corruption; greasing MPs palms to keep unwelcome issues off the political agenda or get ahead in securing government contracts. The parliamentary register of members’ financial interests provides a glimpse of how deep the tentacles of big business and the rich are. Few, if any, MPs offer their time to charities, social welfare organisations or foodbanks because there is no money in it.

The recent press exposure of some MPs has led to calls for curbs on MPs from holding second jobs. An MP’s job is a full-time job. They are paid £82k a year plus expenses and generous pensions, compared to the national average wage of around £31,500. However, many MPs who have long been addicted to consultancies are not easily going to be weaned off the smell of cash.

In the House of Commons, Jacob Rees-Mogg said that, “any undertaking of paid employment must remain within reasonable limits”. But what are ‘reasonable limits’? International Trade Secretary Anne-Marie Trevelyan claims that 10–20 hours a week is a reasonable limit. And who will see that they don’t exceed a 15–20 hour limit? Any notion of ‘reasonable limit’ is a Trojan horse and can be used to smash any potential regulation.

A 15–20 hour per week limit will make little difference to influence peddling in parliament. Just before becoming prime minister, Boris Johnson received £94,507.85 from GoldenTree Asset Management for a speaking engagement involving two hours’ work. Owen Paterson was receiving £8,333 a month for 16 hours from Randox Laboratories, which adds up to £100,000 a year. John Redwood receives £48,222 a quarter (£193,000 a year) for 50 hours a month from Charles Stanley, an investment advisory company. Rees-Mogg is known to make millions from his investment firm, but the parliamentary rules do not require full disclosure. Clearly, an hours-based approach takes no account of money, favours or cognitive capture. 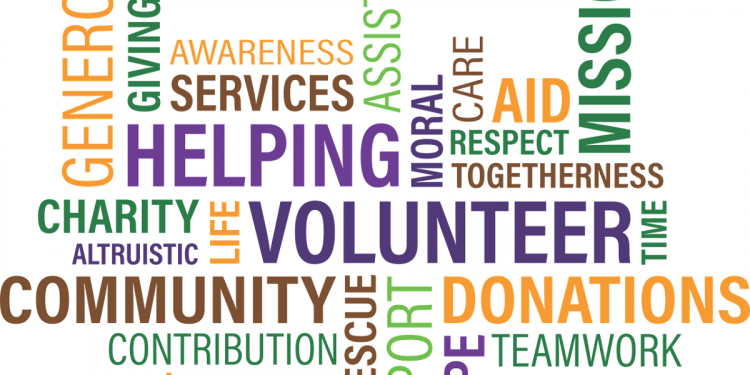 Any suggestion of a total ban on second jobs is met with the claim that it will force many current MPs to quit parliament. Good riddance would be the response from many citizens. If MPs can’t live on £82k a year, they need a dose of reality and to see how normal folks make ends meet. No one has forced anyone to become an MP. If they don’t like the salary or commitment to public service then they don’t have to choose that career path. There are plenty of other people willing and able to do that job.

Another response is that a ban on second jobs will harm the legislative process as MPs will have less familiarity with business matters. Well, being a MP does not discourage anyone from taking interest an in worldly matters or speaking to people or businesses.

Some say that the tenure of an MP is uncertain and can be short. After that they need to return to their professional career and this is best facilitated by permitting them to continue with second jobs.

But any ban with ‘reasonable limits’ will encourage determined MPs to pursue creative strategies to comply with the letter and not the spirit of regulation. Many are likely to form companies and partnerships to conceal consultancy contracts rather than have a direct relationship with their rich and corporate clients.

Second jobs do not serve democracy

There is a more effective alternative. Under this there would be no limit on the number of jobs that any MP can hold. However, they would not receive a penny from that now or in the future. They would also legally be prevented in their post-legislative career from working for these employers for five years after leaving parliament. All second job earnings would go directly to a newly established Foundation for Democracy. Each year, the accumulated funds would be allocated to political parties in accordance with a formula that takes account of party membership and share of vote in local, national and other elections.

This proposal does not prevent MPs from continuing with their careers or desire to become involved in worldly or corporate matters. It avoids wrangles about what is a ‘reasonable limits’ and is easily enforceable. It ensures that MPs do not receive money from outside sources. Second jobs are nothing to do with servicing democracy or people. They have always been about normalising corrupt practices. Deprived of possibilities of fat payments, most MPs would cease to be hired guns. The benefit is democracy fit for purpose and longer unblemished political careers for MPs serving people.

Of course, there would be opposition to the above proposal, but wiser souls know that political corruption is destroying public confidence in institutions of government. Preventing MPs from selling their soul to the highest bidder is the first necessary step in democratising parliament.