Jake Berry's new plan is just Thatcherism 2.0, and won't help the Northern Research Group keep their seats. Thatcher is still broadly hated in the North - is Berry heading for the same fate? 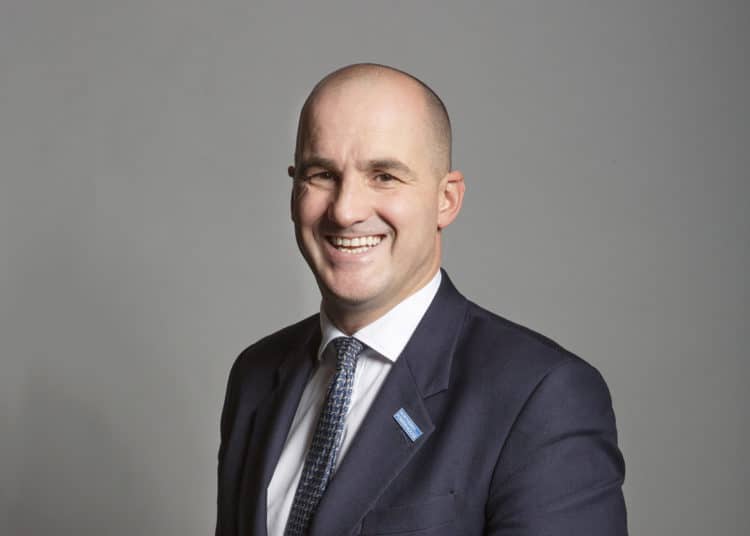 In an op-ed for the Telegraph at the weekend, Jake Berry, chair of the Northern Research Group (NRG) and Nick King, former chief of staff to Sajid Javid – also co-authors of a new report for the Thatcherite think-tank Centre for Policy Studies, entitled ‘A Northern Big Bang’ – wrote:

“In 2019, millions of Northern voters broke with tradition by voting for Conservative, in many cases for the first time. Those millions of people in the North were voting to leave the European Union – but they were also voting for change.”

Yet when you read the recommendations in their report, it’s clear they’re not so much about change as more of the same. Berry’s programme is one of deregulation to open the North up to private investment, including:

Now is quite possibly the very worst time to be considering cutting corporation tax in the UK, particularly in the North. With councils like Leeds and North Yorkshire on the verge of bankruptcy, both central and local government are in dire need of funds. Meanwhile, the UK already has one of the lowest corporation tax rates in Europe. This proposal would therefore simply transfer money away from local authorities, into the private sector.

Likewise, Berry’s plans to deregulate the private sector are not only fiscally irresponsible, but actively take power from councils. Local authorities should have the option whether or not to accept investment, particularly from the larger companies envisaged in this plan.

These plans have been roundly criticised in by northern leaders. Manchester mayor Andy Burnham said “we need this like a hole in the head”, while West Yorkshire mayoral candidate Tracy Brabin commented:

“We’ve been promised a northern powerhouse, levelling up and now a ‘northern big bang’ – it’s one hollow phrase and broken promise after another”.

His system also has some pretty significant loopholes. Say that, for instance, a developer wanted to get a project approved against the wishes of local residents. Under Berry’s proposals, the developer would be presented with two additional options: either they could inflate the job estimates created by their plan to over 100, and wait out the clock until the two-month period is over; or they could go to Westminster and get it approved there. In both instances, this reduces the integrity of the process, reduces local accountability and increases the potential for corruption.

Given the government’s current track record of handing out contracts to donors with no experience in the area, this second loophole raises some serious questions of what Conservative donors could get away with imposing on the North.

Now that we have seen what the NRG is advocating, a clearer picture emerges of Berry’s politics. Rather than the new voice of northern Conservatives, he seems to be combining an existing neo-Thatcherite agenda with a culture wars strategy which worked for the party in 2019, to appeal to and retain culturally conservative voters.

These can be seen in Berry’s current pinned tweet: a video of him attacking the NHS for using the term ‘chestfeeding’ rather than ‘breastfeeding’ as “woke nonsense”. In the past he has used speeches in parliament to draw fake dividing lines between southern and northern culture, seemingly keen to embody anti-elitist grievance culture.

Berry seems to think that northern voters can be distracted by a few fig leaf appeals to Conservative values and regional inequalities and not notice his radical plan of deregulation.

The last prime minister to underestimate northern voters in this way was Margaret Thatcher, and as a result, the Conservatives lost over half their seats in the North. Perhaps, if Berry’s programme gains any sway in the modern-day Conservatives, they will suffer a similar fate.