Test and trace is another programme designed to fail

The government is determined to open up the economy again rather than wait to make sure the test and trace programme works. 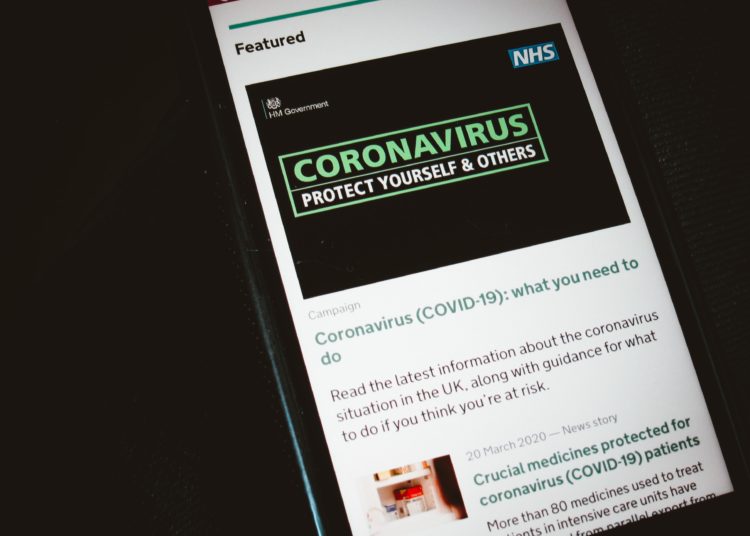 On 25 May Yorkshire Bylines published a piece on the government’s laissez faire approach to handling the crisis and its unwillingness to take decisive action until forced to do so. This followed a report in the Sunday Times about the government’s dithering over whether or not to implement a UK-wide lockdown. The paper estimated that many thousands of lives might have been saved had the government acted sooner. It also noted how the government’s programme for testing and tracing had fallen into disuse and then been abandoned once the need for tests was greater than the capacity to deliver them or to trace contacts.

There is now further evidence of the government’s neglect and drift leading to more coronavirus deaths.

Today, 28 May, John Burn-Murdoch and Chris Giles published in the Financial Times a report on UK excess deaths in comparison with 19 other countries that produce comparative and reliable data. Of the 19 countries, which include all of Europe and the US, the UK has the second highest total excess deaths and the highest excess deaths per million people.

Since the beginning of March the UK has registered 59,537 additional deaths in comparison with the average of the past five years, a rate of 851 per million of the population. They have also measured the total number of excess deaths as a percentage of the annual average: this increase is somewhere in the region of 65 per cent.

Again, lack of decisive action in line with WHO guidelines, is cited as the likely explanation for these excess deaths and the newspaper reports a strong association between early lockdown and lower levels of deaths:

“Examining the cause of the high death rates in certain countries, the strongest link appears at this stage to be between the date of a country’s lockdown and the probable number of infections that already existed when restrictions were applied.”

South Africa and Israel recorded fewer deaths than normal over the same period while Iceland, Norway and Denmark recorded very few at all. The UK had more known cases of coronavirus before it instituted lockdown measures than any other European country. It watched, for some time, events unfold in Italy and Spain before taking protective measures. The government, when asked for a comment by the Financial Times, only stated that it was as yet too early to draw comparisons.

The government is now trying to get back on course by instituting a new test and trace scheme whereby 25,000 tracers have been employed to contact those who have been in close contact with someone who has tested positive for coronavirus, and to tell the contacts to self-isolate. Boris Johnson promised 10,000 tests per day by the 1 June but information provided at this evening’s press briefing suggests the scheme will not be fully operational until the end of June.

Meanwhile, Matt Hancock has confirmed, having been challenged by the UK statistics authority, that the target of 200,000 tests per day is the capacity not the number of tests or the people tested.

Earlier this month I wrote in Yorkshire Bylines about the high level of test failures, outlining how difficult it was to take the tests at home and the potential for error. Currently, the tests have a low return rate, a high rate of duplicate tests (most likely because of errors) and a high error rate (possibly also due to testing errors).

The government dithered and delayed over lockdown leading to thousands of additional deaths across the UK. It has relaxed lockdown restrictions before the level of infection is sufficiently low to be properly contained. Its centrepiece post-lockdown coronavirus management strategy, test and trace, will be implemented only after most of the restrictions have been lifted and the level of infections may be again too high to make the approach feasible and sustainable.

So determined is the government to open up the economy and cease paying employees and employers on furlough, it has learned nothing from its initial failure to tackle the virus early and decisively. It is once again pursuing a policy of negligent inaction in respect of contagion prevention. It is not even prepared to pause the new contact freedoms until the test and trace programme is in place and can be properly implemented.

Test and trace is yet another programme designed to fail.