A lot could still go wrong, but this an opportunity to do the right thing with more honesty, transparency and attention to detail. It remains to be seen whether Sunak will grasp this opportunity. 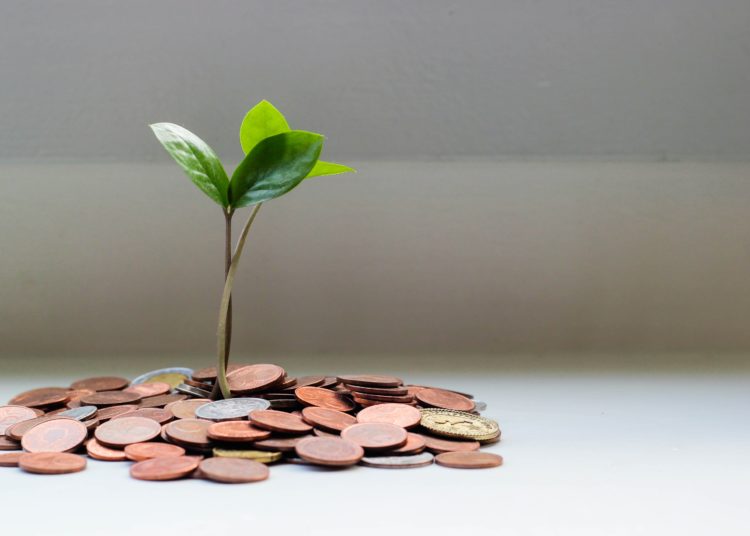 Photo by Micheile Henderson on Unsplash

Lunchtime today, Chancellor Rishi Sunak will stand up and deliver what is being badged as a mini budget. Much is riding on it given the gloomy economic forecast – with the Office for National Statistics showing a 20.4 per cent drop in the UK’s gross domestic product in April, the biggest ever recorded.

With the economy now roughly 26 per cent smaller than it was in July last year there is a huge task ahead to get it moving again. Forecasting published today from the European Commission suggests the UK economy will shrink by a further 9.75 per cent by the end of 2020, putting it among the worst-hit economies in Europe.

“There is no magic money tree” former prime minister Theresa May said on more than one occasion. But desperate times call for desperate measures and it is expected that Sunak will announce a raft of such measures to try and lift the economy.

Much trailed yesterday is the unveiling of a £3bn ($3.7bn) green jobs package, of which £1bn will be earmarked to improve the insulation and energy efficiency of public buildings, and to invest in green heating technology. It is also expected that Sunak will announce £111m in traineeships for young people in an attempt to “kickstart the economy”, offered as £1,000 bonuses to firms in England that take on young people as trainees. This is all on top of the £1.57bn announced for the cultural sector on Sunday.

To date around 9.3 million jobs have been furloughed, at 1.1 million companies, at a cost to the exchequer of around £25.5bn. But we are also starting to see jobs going for good, with 12,000 jobs losses announced in one day last week at Upper Crust, Airbus and EasyJet. Unemployment is currently expected to hit two million by Christmas.

It’s not just jobs that need a stimulus. Local government has been very much at the sharp end during the pandemic. Robert Jenrick, secretary of state for housing, communities and local government, promised the government would give councils “the resources they need to do the job” in order to protect vulnerable people and the local economy. The two amounts of £1.6bn, announced on 19 March and 18 April, constitute additional funding, with the rest being existing funding made available on an earlier timescale.

The problem for local authorities, like much of the public sector, is that ten years of austerity measures have pared services to the bone. The Local government Chronicle has suggested a total shortfall in revenue for all local authorities of around £9bn might still arise in 2020/21. The report at the end of April showed that county councils and authorities serving most of the country’s major urban areas are facing budget pressures of more than £4bn as a result of the coronavirus crisis. One leading local finance officer has suggested that the total support needed may be above £10bn.

Meanwhile the spat between the NHS England chief executive Simon Stevens and the government was widely reported over the weekend, with the NHS boss telling the Treasury that £10bn extra funding is needed this year to cover the costs of fighting the virus and reopen normal services. The chancellor may well be between a rock and a hard place, but if during the current year the government expects to have a deficit of £300bn (the Bank of England is going to undertake £300bn of quantitative easing) then throwing a few extra billion at the NHS does not seem unreasonable.

There are some things the chancellor could do today that would not cost money, but that would restore some faith and go some way to appeasing the growing number of critics of the government’s handling of the crisis.

The first is for him to be honest about what is new money and what is just repackaged existing money. When Boris Johnson announced the raft of infrastructure projects to stimulate the UK economy in his “build, build, build” speech in Dudley, there was more than an element of Bob the Builder to it. Much of it was not new money but capital investment funding to be made available earlier than planned.

Secondly, the government needs to stop squandering money on private contracts and private hospitals instead of public services. We have already reported widespread concerns about this in Yorkshire Bylines. To regain the public’s trust, contracts must be published and audited first.

Thirdly, instead of the back-of-the-fag packet approach to funding announcements, people need details. What will the grants look like for the arts? Who and how and when? People need reassurance that money will go to the right places, but they also need to know that it will be timely. For example, unless money is made available pretty quickly, many of our much-loved theatres and cultural spaces will already have closed, permanently.

Finally, the chancellor needs to give some reassurance to those organisations and communities who rely on EU funding. As a member of the European Union, the UK received structural funding worth about £2.1bn per year. This was primarily through the European Social Fund (with a strong focus on employment), and the European Regional Development Fund (focusing on support for small businesses, research and innovation, and the move towards a low carbon economy). Now that the UK has left the EU, this funding will cease. In order to replace it, the government has pledged to set up a shared prosperity fund to “reduce inequalities between communities”. But to date, no details have been published, despite the many promises. Today would be a good day to start.

It is also suggested that Sunak will give ‘restart vouchers’ to all households in the shape of £500 vouchers to boost consumer spending. These vouchers are intended to inject spending in hard-hit areas of the economy, such as the high street and hospitality sector. The cost of the scheme could be upwards of £30bn. Such a measure should include an option for households to donate to charities such as food banks and those working with the most needy.

Undoubtedly, the chancellor is facing a huge challenge with this mini budget, with the possibility of the country facing the highest levels of unemployment since the Great Depression. There were 2.5 million applications for universal credit during March and April alone, and more than 8 million workers have been furloughed. We are likely to face further lockdowns if there is a second wave.

A lot could still go wrong, but this an opportunity to do the right thing with more honesty, transparency and attention to detail. It remains to be seen whether Sunak will grasp this opportunity.

Grappling with chronic pain during the pandemic

Grappling with chronic pain during the pandemic