Sunak is splashing out money on himself, while making decisions that will effectively ruin the lives of millions on low wages and benefits 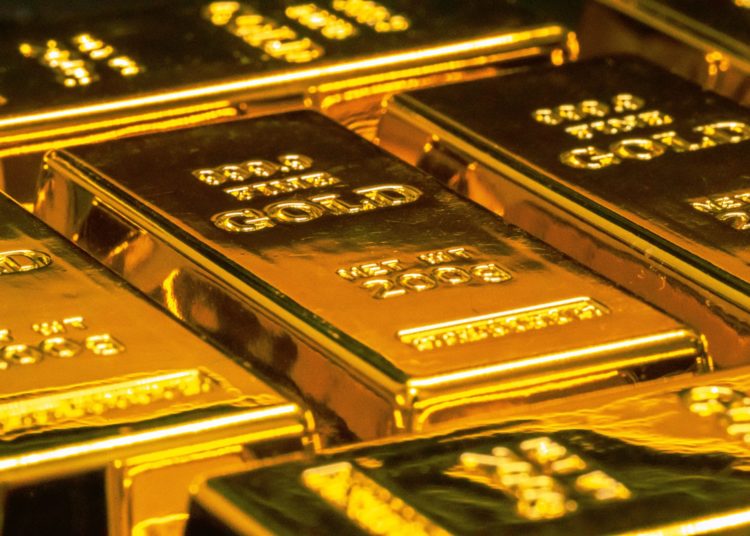 Photo by Jingming Pan on Unsplash

The chancellor of the exchequer and Yorkshire MP Rishi Sunak has been granted planning permission to build a gym, swimming pool and tennis courts at his Kirby Sigston manor. He bought the manor for a reported £1.5m in 2015 when he was first elected as an MP for the North Yorkshire Constituency of Richmond.

Multiple press reports have shown that the Sunaks are wealthier than the Queen. It’s intriguing that this very rich man, who is besotted by his own image and apparent desire to be prime minister, is making decisions that will effectively ruin the lives of millions on low wages and benefits and drive so many more to food banks.

According to the Joseph Rowntree Foundation, 413 out of a total 632 parliamentary constituencies in England, Wales and Scotland will see more than one in three families and their children affected as a result of “Biggest overnight cut in benefits since Second World War”.

Of these constituencies, 191 are held by Conservative MPs and 53 were newly won at the last general election or in a subsequent by-election. The £20 a week cut to universal credit is perhaps equivalent to the price of a large cocktail in one on London’s elite haunts, frequented no doubt by the great, the good, and the Tory elite. But I guess our chancellor has probably never had £20 in his pocket, or shopped in Aldi or Lidl, or used a Food bank. The concept of ‘just about managing’ was mere PR spin from his neighbour’s office at Number 10 Downing Street.

Energy prices have been in the news recently as the cap on pricing has been lifted by 12 percent. This increase comes on top of a price increase of 9 percent in April of this year. Charities are forecasting an additional 500,000 people will be plunged into fuel poverty. This could be the bleakest winter on record for millions already struggling on low wages and benefits.

The very sad reality is that the government does not care, and the energy companies are allowed to make billions in profits while the most vulnerable are left literally in the cold. Making a decision on whether to eat or freeze will be part of everyday life for so many more this winter.

While people freeze or starve, our Eton-educated, liberal-elite, multi-millionaire ‘posh boys’ in government may simply light up a cigar or enjoy a brandy or a large cocktail in one of their London clubs, whilst debating what else to do to increase the wealth of their friends and Tory donors.

Let’s face it, we all like to look good and apparently this includes the chancellor, at great expense. His PR team has let us know that his shirts are customised skin-tight and handcrafted, each costing £160, and his ankle-skimming suits cost £1,300. All of which “creates a streamlined look”. So, while many of us are having to tighten our belts following multiple tax and energy rises, he is clearly not affected, or willing to lead by example.

“The government’s £1,000-a-year cut will be a hammer blow to millions of families, hitting the lowest paid hardest and hurting our economic recovery.

“Time is running out for the Conservatives to see sense, back struggling families and cancel their cut to Universal Credit.”

In the dock for alleged corruption

It’s lucky that the majority of people are largely unaware of the multiple allegations swirling around the Conservative Party at the moment, despite the best efforts of the Daily Mail and other newspapers. A new allegation will however shortly be tested in the courts and in addition to the prime minister, it will have a substantial impact on the chancellor if it’s proven.

The Good Law Project – a firm of lawyers based in Sevenoaks in Kent – has been granted permission to challenge the £4.8bn levelling up fund. The key allegation is that Tory constituencies were given more favourable allocations over Labour ones. The chancellor’s fingerprints are all over this fund with his own constituency naturally benefitting. After multiple success in challenging the awarding of PPE contracts during the pandemic, the Good Law Project is optimistic of more success this time.

It’s going to be a very bleak time for all on benefits or low wages. Food shortages caused by a lack of drivers and Brexit is contributing to price rises in the shops and allied with a hike in energy prices will force many to turn the lights off or eat less.

We all have a moral duty to promote a fair society so write or contact your local MP to ensure the proposed cut in universal credit is reversed.

We can reverse this cut!