This whole episode is a sad day for Scottish politics and for Alex Salmond personally. The SNP has energised the Scottish electorate in a way that other parties would give their eye teeth for. They have inspired a nation and given hope of a better future to more than just those living in Scotland. Now to stand on the brink of having the most popular national politician, who happens to be a woman, brought down by her former mentor and colleague, is a potential setback on many levels. 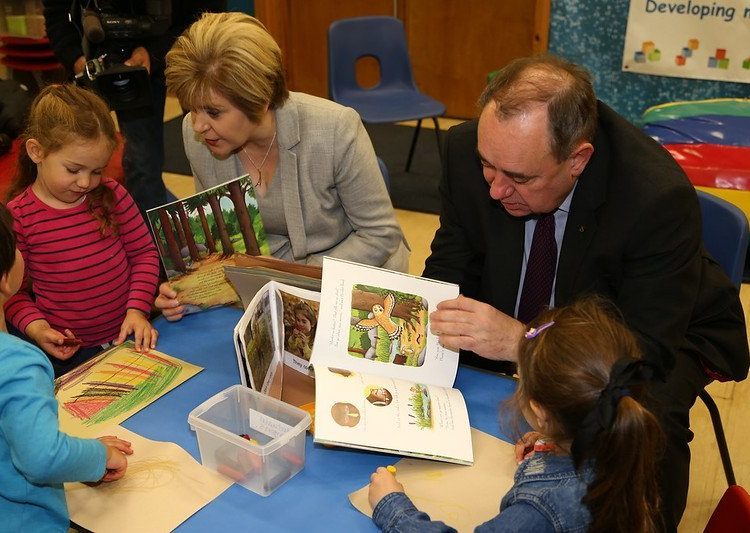 Nicola Sturgeon and Alex Salmond in 2013 by Scottish Government is licensed under CC BY-NC 2.0

Editor’s note: This article has been updated after it became clear Alex Salmond did not demand Nicola Sturgeon’s resignation. We have updated the article to reflect that fact.

Alex Salmond is increasingly seen not only as yesterday’s man, but also as a throwback to another era – an era before #MeToo. Having been recently acquitted of 12 charges of attempted rape, sexual assault and indecent assault, many men could show remorse, learn from the experience and change their attitude and behaviour towards women. Some may even have disappeared quietly into the night, apologetic, chastened. Salmond commented of his behaviour that he should have been “more careful with people’s personal space”.

The jury, comprising eight women and five men, gave him this opportunity to depart the stage, a hero in the eyes of many, his place in the struggle for Scottish Independence assured. But the quiet exit, to a life of writing his memoires, was not on Salmond’s script. He has since gone on to allege that he has been the victim of a witch hunt and that he has been set up by members of the Scottish National Party (SNP).

He claims that several people within the SNP were involved in a “deliberate, prolonged, malicious and concerted effort” to damage his reputation. Salmond is trying to exact his revenge on former friends and colleagues by insisting that Nicola Sturgeon broke the ministerial code.

How powerful men treat women goes to the heart of the matter. The law may have acquitted Salmond, but the impact of his actions will extend far beyond the women who believed his behaviour towards them was inappropriate. The very fact that he doesn’t appear to get it – other than need to give people “more personal space” – indicates how far we have still to go to create a workplace where women can feel safe and respected. 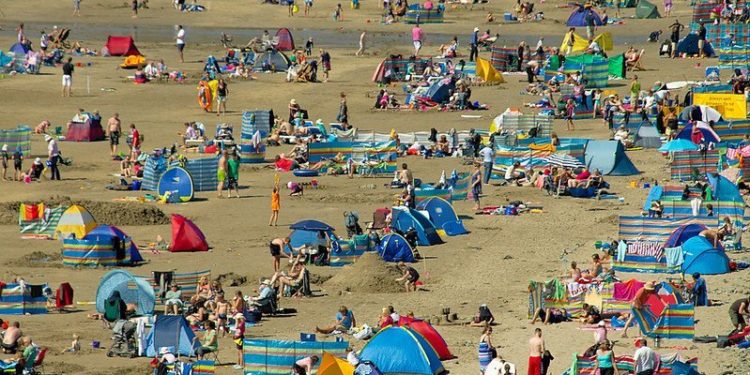 Nicola Sturgeon is the best performing party leader – more popular with the voters, with a 43 percent approval rating, than either the prime minister (37 percent) or the leader of the opposition Keir Starmer (40 percent), according to a poll of 2,003 Brits. A Scottish breakdown of the poll shows that 57 percent of people in Scotland approve of the way Ms Sturgeon is handling her role.

“This poll makes clear the strong support in Scotland for the outstanding leadership of First Minister Nicola Sturgeon as she leads the country through this unprecedented coronavirus crisis. Faced with the chaotic and incompetent leadership of Boris Johnson and a Westminster system which treats Scotland as an afterthought at best, more and more people are deciding that the best way forward for Scotland’s right to choose a future as an equal, independent country in the EU. We have the right to determine our own future”. This was in January 2021.

Fast forward to 3 March 2021. Nicola Sturgeon appeared before the parliamentary inquiry yesterday and said that many people feel “very let down” by Salmond, calling on the former first minister to apologise for his behaviour. She also rubbished his claim that there was a plot to remove him from public life, describing the suggestion was “absurd” to the committee on the Scottish government handling of harassment complaints.

Sturgeon, judged to be fighting for her political life, gave evidence for a total of eight hours, amongst frantic media interest. This was a longer performance in front of a committee of inquiry than Tony Blair’s at the Chilcot Inquiry on the Iraq War, or President Trump’s evidence on the Insurrection on Capitol Hill in January. Indeed, there’s been no similar inquiry, or media interest, into Health Secretary Matt Hancock’s lawbreaking in failing to publish billions of pounds worth of government contracts. Yet.

The fallout from Sturgeon’s performance is being lauded by Richard Lochhead, MSP for Moray. He tweeted:

(The local MP is Douglas Ross, leader of the Scottish Tories).

In the aftermath of her marathon appearance before the committee, Politico reports that this isn’t over yet. With Sturgeon on the ropes and Douglas Ross calling for a vote of no confidence in the first minister, only time will tell what the final fall out will be. Scotland goes to the polls on 6 May and with the Scottish National Party currently holding 63 of the 129 seats, just two short of an overall majority, few would bet against another Sturgeon victory. Whether that will be an outright majority in the new parliament, remains to be seen.

This whole episode is a sad day for Scottish politics and for Alex Salmond personally. The SNP has energised the Scottish electorate in a way that other parties would give their eye teeth for. They have inspired a nation and given hope of a better future to more than just those living in Scotland. Now to stand on the brink of having the most popular national politician, who happens to be a woman, brought down by her former mentor and colleague, is a potential setback on many levels.

The consequences of this whole saga will be felt further afield than Edinburgh or indeed, Scotland. The eyes of the world will now be on the results of the results in Scotland on 6 May. If Salmond has caused Sturgeon’s SNP to lose the confidence of the Scottish electorate, the whole independence/devolution debate may be reinvigorated, with potentially more room for other political parties to benefit at the expense of the once seemingly invincible SNP. If Sturgeon stumbles in May, watch out for the champagne corks popping in Number 10 Downing Street.

Is Lord Frost becoming a stain on England’s bright banners?