Stay at homes win at Hartlepool

Helen Davidson reviews the results in the Hartlepool by-election. Turnout was 42.3% and Conservative gains were obtained from mostly Brexit voters. Why people stayed at home and didn't come out to vote, is unknown; but what is known is that the winner of the election was indifference. 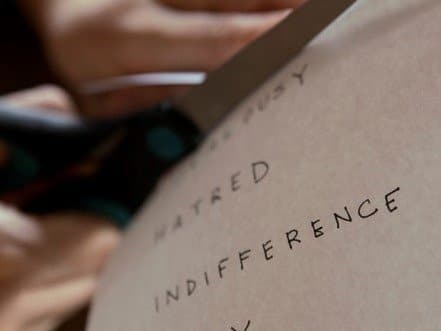 Conservative gains were largely obtained from Brexit voters. In 2019, the Brexit Party polled 10,603 while its successor, the Reform Party polled just 368 yesterday. Labour losses are less-easily explained and may be attributed (or not) to party leadership, the shift to the right, Brexit, the general trajectory towards conservatism in working-class areas and so on.

Whatever political choices the voters in Hartlepool made yesterday, the ‘winner’ of this election was indifference. The majority of people in Hartlepool stayed at home.