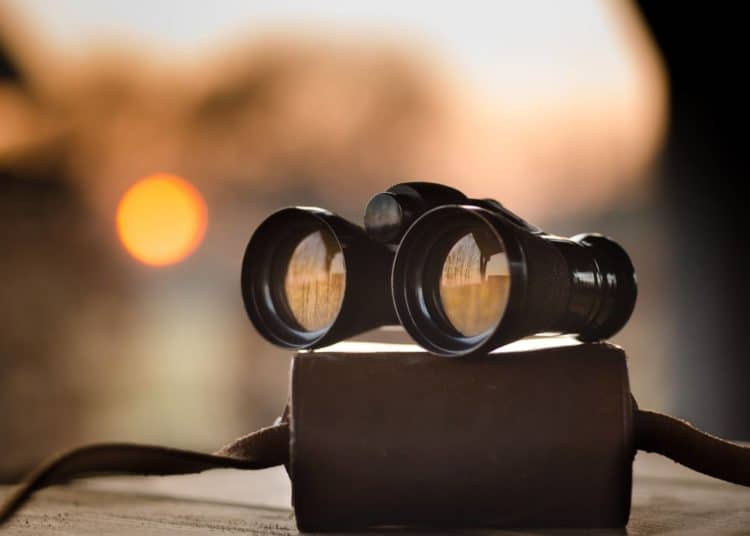 Photo by Skitterphoto on Pexels.com

On Monday, the second reading of the covert human intelligence sources (criminal conduct) bill passed in the commons. The bill, if it becomes law, would provide extra legal protection for agents of the state who commit crimes whilst undercover.

Organisations such as Amnesty International and the Orgreave Truth and Justice Campaign have expressed their concerns about the details of the bill, and what crimes it could allow – going as far as claiming that it could give undercover agents the ‘license to kill’. The government however has stressed that this bill does not cover all and any crime, stating that it only applies to law-breaking which is done “in the interests of national security, preventing or detecting crime or disorder, or the economic well-being of the UK”.

The debate around the bill has largely focused on these legal grey areas and disagreement as to whether there is sufficient safeguarding against intelligence agents carrying out crimes as gruesome as murder or torture.

Any type of bill which could extend police and state power should face the utmost scrutiny for they decide how much power the state has over our individual lives, and can either increase or reduce the accountability of the state.

With this bill in particular, one which seeks to broaden undercover police powers, we must ask not just what powers should be granted, but also how these powers are being used. For example, how are these powers being used in terms of the surveillance and infiltration of political groups in the UK? How might these powers be abused?

There exist multiple cases of the abuse of power by undercover agents in the past. Some involve officers forming sexual and romantic relationships with people involved in the political groups they have infiltrated, in one famous case going as far as having a child with their victim. So far, 12 women have received financial compensation from the police for this very behaviour.

We also now know that undercover agents have manipulated evidence relating to those they were spying on, evidence which led to the wrongful conviction or prosecution of at least 50 political activists.

Thanks to The Undercover Research Group, in conjunction with The Guardian, we have a better idea of the sheer number of cases of police surveillance of political groups in the UK since the 1960s. Using multiple sources of data, including that from the Undercover Police Inquiry, they have started compiling a database of the different surveillance operations, categorised by the type of organisation in question – which can be found on their website.

What is immediately striking is that out of the 249 incidents so far recorded (from a known 1,000+) of police surveillance of political groups, there are only five cases of infiltration of far-right groups, consisting of only three separate organisations.

It should be extremely concerning that it appears the police are disproportionately targeting left-wing and progressive groups despite seemingly little evidence to suggest that these groups pose a greater threat to the public or national security. After all, by their own admission intelligence agencies are more concerned with far-right groups when it comes to violence and terrorism – with far-right terrorists making up one fifth of all those currently in prison under terrorism charges. This begs the question as to the motives for such heavy policing of left-wing groups and the like.

The Leave.EU group recently celebrated the fact that MI5, the UK domestic intelligence service, has set up a unit to tackle so-called far-left terrorism. The tweet claims that far-left terrorism is a serious threat to “the nation’s security”. The tweet also linked to an article by the right-wing publication Breitbart, which rather ironically itself contained a quote made by Whitehall sources to The Times, which stated that the “left-wing anarchist threat was a ‘tiny fraction’ of cases compared with Islamist and far-right extremism”.

This seems like a clear attempt by the right-wing group to shift the narrative of terror and extreme politics from the right to the left. It seeks to justify the heavily policing of left-wing groups despite the fact that the UK saw the largest number of far-right terrorist plots in the whole of Europe in 2019.

The data suggests that the police are throwing more resources at tackling animal rights and socialists groups than they are at fighting hate and fascism – that their priority is to survey those who challenge the state institutions and existing power structures, rather than survey those who abuse and attack marginalised members of our society. Are the reasons for the police surveillance of these organisations at least in part influenced by the political position of the police, or influenced by the political position of the state?

After all, the police rely on the state for funding and power, and therefore it is not a stretch nor an original idea to say that the police are at least somewhat subjected to the will of the government. It is also not mere conjecture that the police use undercover work to protect interests other than that of the public – after all from what we now know, at least 18 grieving families who were campaigning for justice from the police were spied on by undercover officers. These operations were taken out so that the police could watch their own backs, rather than to promote the public good.

There is a real possibility that undercover police are of their own volition, or by state directive, disrupting left-wing and progressive politics in the UK. The big question therefore is whether we should be seeking to pass bills that strengthen these undercover powers and give legal cover to otherwise illegal activities, when the current laws already see such abuse and pose such a threat to the proper functioning of our democracy. We should be anything but complacent when faced with the knowledge that the police are using public money to actively disrupt left-wing and progressive politics, no matter what your own political-leanings are.