On the day that he became prime minster, Boris Johnson declared, “We will fix the crisis in social care once and for all with a clear plan we have prepared”. Eighteen months later nothing has been seen of this ‘clear plan’, with no mention of social care financing in the recent budget. 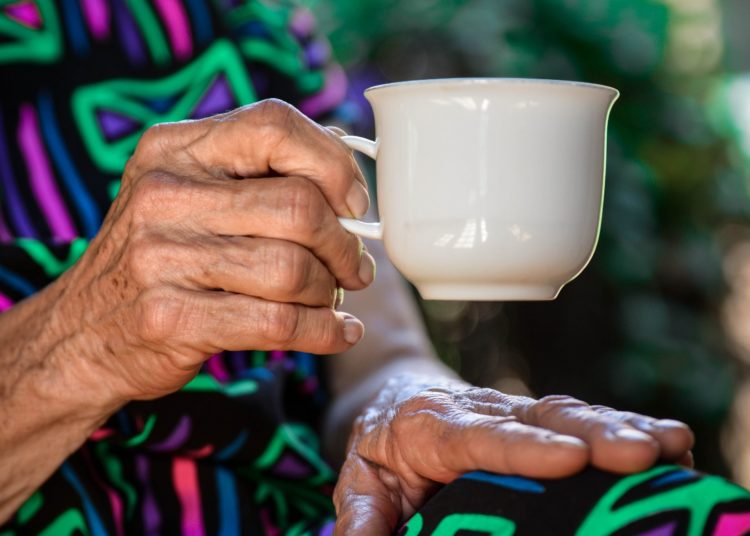 On the day that he became prime minster, Boris Johnson declared, “We will fix the crisis in social care once and for all with a clear plan we have prepared”. Eighteen months later nothing has been seen of this ‘clear plan’, with no mention of social care financing in the recent budget.

So was the Downing Street declaration just another of Johnson’s rhetorical flourishes?

Fixing the funding system for social care in England (it’s a delegated responsibility for the other home nations) was never going to be easy. There are many stakeholders and much of the time their interests clash.

Every household is a taxpayer, but whilst some households contain a member who requires long-term care, other households will never do so.

Wealth and income are unevenly distributed, so whilst some families can easily afford long-term care, others simply don’t have the cash.

Many households are owner-occupiers, where the house constitutes a major part of their wealth. Others live in rented accommodation.

Is pooling risk in social care a solution?

Since it’s chance whether or not a person will need care, there’s a case for pooling that risk in the same way that via insurance we pool the risk of a car accident or of our house burning down. We also pool the risk of needing expensive health care by having the NHS free at the point of consumption, funded by national insurance.

Should we do the same with social care? Or should society make some effort to ease the burden on general taxation by requiring households calling on the system to make a contribution alongside the state? The approach to date has been very much the latter, but several problems soon emerge.

Should there be an upper limit to what a wealthy household should pay?

What should be the level of means test below which the state covers all costs? Should there be an upper cap on the amount any household is required to pay?

For example, if an upper cap were set at £80,000, a very wealthy family with one member in expensive long-term care would have all costs beyond £80,000 met by the general taxpayer. In this case, the system has become regressive with burdens falling on shoulders less able to bear the cost.

Passing the part of the funding cost above any cap onto the general taxpayer is less of a problem if the tax system overall is progressive. In the case of the UK, there is some evidence that the tax system is mildly regressive, strengthening the argument for not having a cap. But having a cap is popular for selling the policy since any household’s exposure to cost is limited.

In assessing wealth, should the value of owner-occupied homes be counted – or are we looking at wealth other than the house? (The tricky issue here is equitable treatment between owner-occupiers and renters).

And how do we deal with inter-generational fairness? The more the burden falls on taxpayers, many of whom are young, the more the policy represents a transfer from the younger in society to the older.

This policy area is littered with failed or aborted attempts to solve a serious issue. The number of old people in the UK is growing. Also, there are currently 850,000 people with dementia (probably an under-recording) and this number is projected to increase.

First, the swingeing cuts to local authority finance since 2011 make it difficult for councils to carry out their statutory functions in relation to adult social care. In the period 2012–2019, the central government funding grant to Bradford – that constituted the great majority of the authority’s income – was reduced by 52 percent.

ADASS (Association of Directors of Adult Social Services) made a series of hard-hitting points in response to a government consultation exercise in January 2019. They pointed out that the cumulative cuts in resources for adult social care since 2010 amount to £7bn. In consequence, there has been a 70 percent increase in unmet needs, whilst “many local care markets are teetering on the edge of failure”.

Spending cuts “have the potential to push more people into requiring high-cost crisis services when investment in less costly preventative services could improve health and wellbeing outcomes for such individuals” (ADASS). The cost of a hospital bed is three times that of provision in social care (World at One 4 March). Greater availability of the latter would considerably mitigate the NHS problem of ‘bed blocking’.

Secondly, Brexit has reduced our access to the EU nationals who were prepared to work in the care sector. Some private providers admit to paying rates at less than the minimum wage. “It is no longer sustainable to have a home care workforce on a minimum wage … staff leave for other sectors.” (ADASS)

There is a 30 percent annual labour turnover – highly undesirable when older people in care look for continuity and familiarity). And care homes have noted that where jobseekers advertise themselves as available for work they not infrequently add the disclaimer “NOT social care”.

Ideally, the challenge of achieving a sustainable long-term solution to our adult social care needs would receive all-party support. But we are a very long way from having the adult conversation that’s required.

The Labour government set up a Royal Commission in 1998 and later Andy Burnham introduced a white paper that proposed a compulsory contribution from households accessing social care. The Conservative response, as articulated by Andrew Lansley, was to make political capital out of the white paper by dubbing it a ‘death tax’. (This followed the breakdown of cross-party talks).

In 2011, the Dilnot Commission produced a series of recommendations that were generally well received. The coalition government went ahead and legislated on that basis, with the Act due to take effect from 2016. But action was pulled following the outright Conservative win in the 2015 general election.

The 2017 Conservative election manifesto contained a serious and radical proposal to tackle the funding of social care. Initially there was no upper limit cap specified. However, opponents badged the proposals a ‘dementia tax’. The episode provided yet another instance of parties’ willingness to exploit a complex issue for political advantage.

Following his March 2021 budget, Rishi Sunak was questioned as to why there had been no mention of tackling the social care issue. His reply was that the Conservative government was committed to finding “a cross-party solution”. When Labour’s social care minister was asked about this, she replied, “There has been no discussion. We have had no requests or offer of cross-party talks”. More disingenuousness.

So is this the moment for a solution to the crisis in social care?

Sir Andrew Dilnot sees this post-covid situation as a new ‘Beveridge moment’. He sticks by many of the recommendations of his 2011 commission and estimates that to operate his preferred system would now require “between £7 billion and £10 billion” additional government spending, in the context of total government spending of £800bn pa (a 1 percent tax increase).

“It is a stain on our nation that this (reform) has not happened … we have been badly let down.

“There is no question that as a society that this can be afforded … it is a question of courage and strength of will.

“There will be enormous credit for the government that sorts this out”.

As Oliver Wendell Holmes, Justice of the US Supreme Court, once remarked, “Taxation is the price we pay for civilisation”.