Slaying the five giants: time for a new Beveridge

As the pandemic continues to inflict untold misery on families and communities in this country, the true cost and scale of the economic impact is becoming more apparent. It comes on the back of years of austerity, and decades during which the welfare state has been gradually eroded. Perhaps it’s now time to revisit the aims and principles that led to its creation, and look again at the Beveridge Report. 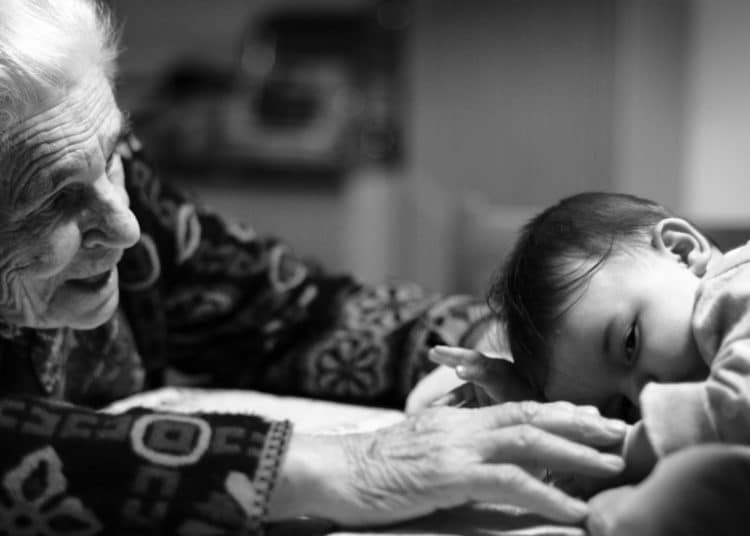 Photo by Paolo Bendandi on Unsplash

As the pandemic continues to inflict untold misery on families and communities in this country, the true cost and scale of the economic impact is becoming more apparent. It comes on the back of years of austerity, and decades during which the welfare state has been gradually eroded. Perhaps it’s now time to revisit the aims and principles that led to its creation, and look again at the Beveridge Report.

William Beveridge’s report, published in 1942, was shaped by his experience of working for Toynbee Hall charitable association in the East End of London and his subsequent desire to address social injustice. He wanted to eradicate the five “giant evils” of want, disease, ignorance, squalor and idleness. Now, nearly 80 years later, it’s time to ask if these five giants are back again with a vengeance.

Tonight’s Channel 4 Dispatches programme, ‘Britain’s £400bn Covid Bill: Who Will Pay?’, is going to make for grim viewing and will leave viewers in doubt that it is indeed time to revisit Beveridge. The programme attempts to unpick the nosedive that the UK economy has taken due to the pandemic.

The number of British households plunged into destitution more than doubled last year – in all, now more than half a million people. Drawing on research provided by the National Institute of Economic and Social Research (NIESR), the programme looks at the fact that destitution increased over the last year from 197,400 to 421,500 households.

The Bank of England monetary policy report February 2021 says, “The outlook for the economy remains unusually uncertain. It depends on the evolution of the pandemic, measures taken to protect public health, and how households, businesses and financial markets respond to these developments”. In other words don’t hold your breath for anything like an upturn.

Even before Covid-19, the gap between the rich and poor in this country was widening every year. Ten years of austerity measures have hit the poorest groups the hardest, according to the British Medical Journal’s recent report on poverty, health, and Covid-19. The disease does not strike at random, but finds its target amongst elderly people, poorer groups and ethnic minorities. People in precarious, low-paid, manual jobs in the caring, retail and service sectors have been more exposed to Covid-19. And the authors note that containment and lockdown measures have disproportionately affected low-income families with young children.

Reviewing the Marmot Report 10 Years On, the findings are stark. “Since 2010 life expectancy in England has stalled; this has not happened since at least 1900. If health has stopped improving it is a sign that society has stopped improving. When a society is flourishing health tends to flourish.”

All that the pandemic has done is to exacerbate underlying conditions that were already allowing extreme hardship to flourish. Sadly, in this country it did not have far to look.

Unemployment continues its slow creep upward. The most recent Office for National Statistics stats showed that for the three months up to November 2020 unemployment was estimated at 5 percent – that’s 1.2 percent higher than a year earlier, with redundancy rates at a record 14.2 per thousand during the same period.

According to the BBC,  the Office for Budget Responsibility (OBR) have predicted that unemployment will reach 7.5 percent of the working-age population. September to November 2020 saw a record number of redundancies as businesses such as shops, bars and travel and entertainment companies all cut their workforces. These are the sectors where precarious, low-wage employment is to be found, and the people working in these jobs have discovered just how insecure their employment is.

The former homelessness tsar, Louise Casey, told the Guardian recently, “We need to move into Royal Commission territory … A new Beveridge Report, that’s the kind of thing I’m talking about”. She makes a compelling case. By March, six million people will be claiming universal credit. Casey predicts that, as things currently stand, it will not be long before approximately 25 percent of the population will be in some form of hardship.

Professor Jagjit Chadha, the director of NIESR, was quoted as saying,  “As a result of lockdowns, levels of destitution seem to be rising across the country. But what’s terribly worrying is that in certain regions – in the north-west in particular – we might see some 4, 5 or 6% of the population living in destitution”. Poverty affects more than one in four children in the UK today according to the Child Poverty Action Group (CPAG).

We always assume that society only goes one way – that there is a natural process of progression and betterment. The grinding poverty at the turn of the century led to early measures of free school meals in 1906 and old age pensions in 1908. Beveridge’s report emerged from the relentless poverty and depression of the 1930s. It gave us the foundation of the welfare state that would provide ‘cradle to grave’ support where needed. Help in our early years, dignity in our old age.

And yet what we have witnessed in the last decade is the slow creep of the economic and social injustices that Beveridge wanted to eradicate. Sometimes it feels as though as a country we have learned nothing and tonight’s programme will expose that.

Mahatma Gandhi said, “The true measure of any society can be found in how it treats its most vulnerable members”. The fact that we have a global health pandemic is not of the government’s making; widening inequalities is. The question remains whether Johnson, and his Cabinet, collectively have the political will to do something about it.