In the run up to Cummings giving evidence today, the government seems to have been trying to limit the damage of his testimony. The question is, why was it so important to listen to him a year ago, but so wrong to listen to him now? 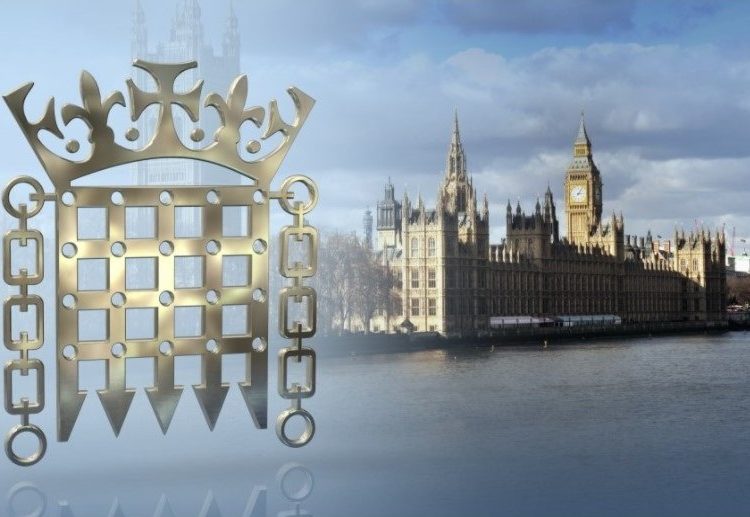 In the run up to Dominic Cummings giving evidence before the select committee today, the government seems to have been indulging in some serious behind the scenes briefings in an attempt to reduce the damage of his testimony. It would appear that Boris Johnson wants us to believe that Cummings can’t be trusted, isn’t motivated solely by a desire to serve the best interests of the people in Britain, and has a tendency to exaggerate and distort the truth.

Apparently this man managed to be at the centre of government for a whole year, use an election campaign to pump out a series of statements that later proved to be gigantic falsehoods, and committed an appalling breach of national covid restrictions, without anyone in Johnson’s inner circle spotting that he might be just a touch on the dodgy side.

He wasn’t kicked out of office for lying. He wasn’t asked to leave for cheating. He wasn’t sacked for putting the lives of others at risk and setting a dreadful example. He went because of a palace coup. He fell out with the wrong people. Just as a long list of other people fell out with him.

If you want to judge Cummings’ real character, all you really need to do is to remember the events of March 2020. Back then, his wife had covid and yet he travelled 264 miles from London with her in a car and told us all that it was OK because it was the only way he could think to sort out his child care problems. He then got a bit bored so drove 30 miles to Barnard Castle for a day out and asked the nation to believe that he had done so in order to test his eyesight.

When Johnson emerged from his own covid illness, one of the first things he did was to endorse Cummings’ version of events and to let him keep his job. Then would have been the time to raise questions about Cummings’ weak hold on the truth. Right now the key question is why was it so important to listen to him then, but so wrong to listen to him now?

As Cummings gives evidence today, bear this in mind.

There seems to be a tendency amongst this government to expect us all to swallow the most appalling contradictions with our breakfast, lunch and tea. For years after the 2010 election we were told by the Conservatives that David Cameron’s government was led by highly responsible people who were the only ones who could really be trusted to safely manage the nation’s finances. Now it turns out that he was utterly irresponsible and was prepared to lobby Ministers and public officials to try and get them to give away public money to a very badly run company.

After Cameron left office, the Conservatives next told us that we could trust Theresa May. She was going to supply us with strong and stable government. Her time in office can be characterised in many different ways, but ‘strong and stable’ would not be the first choice of many people.

Trust the government to deliver …

Now we are being asked once again to believe that the country is in the hands of Conservative politicians who can be trusted to steer us through difficult times. They can indeed be trusted. To dither so long over action that 85,000 died in the second wave of the pandemic.

They could also be trusted to let millions of people fly into the UK unchecked ensuring that the UK became an early adopter of virtually every new variant going. They could be trusted to spend £37bn on a track and trace system that has never worked properly. And they could be trusted to give personal protective equipment (PPE) contracts out to friends and relatives whilst ignoring offers from companies who actually had a track record of manufacturing PPE.

Either Cummings was a liar and an incompetent a year ago, and yet was allowed to make important decisions on behalf of the country. In which case Johnson should never have employed him and we should not be led by Johnson.

Or Cummings is a vindictive man with a grudge to bear but is actually revealing some very ugly information about how the Johnson government operates. In which case his information is highly significant and reveals that we are led by a man with very poor judgment.

Are we really being led by a prime minister who was prepared to sacrifice a certain proportion of us in order to acquire herd immunity? Is it true that information about expected death tolls had to be shouted at him before he grasped the need for action? Was he really so very determined not to lock down before Christmas that he said that he would rather let bodies pile up in the street?

We may never know for sure. Because both he and so many of his entourage have a loose relationship with the truth. Do we really want the country to be run for the next three and a half years by characters like this?