Nigel Adams, minister without portfolio, announces that he plans to quit parliament to pursue other interests 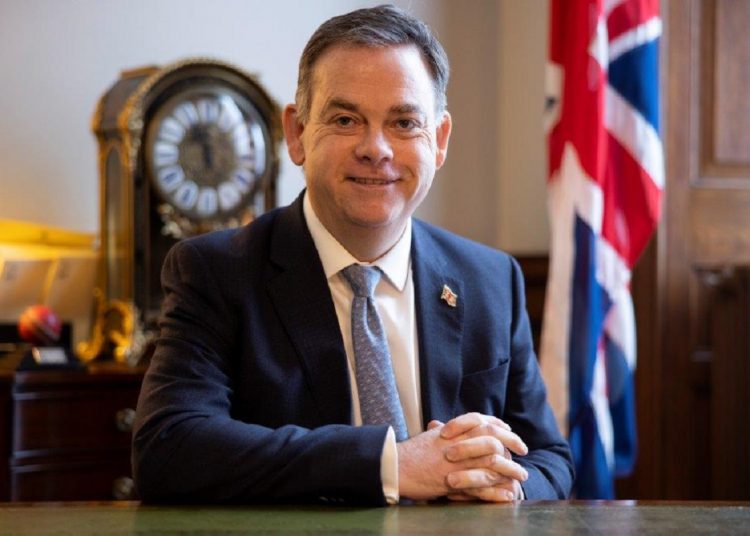 In one of those strange coincidences that political observers often note, on the same day that a new survey reveals young adults have suffered a dramatic loss of faith in UK democracy, Selby & Ainsty MP Nigel Adams announces that he plans to step down at the next election. We can I am sure all applaud the selfless move that could be interpreted as Adams’ great contribution to helping younger (and older) voters rebuild trust in democracy.

Nigel Adams MP to step down as MP

Adams began his political career after winning election in 2010. He came in as the Conservative Party returned to power following 13 years in the wilderness. By 2018 we were enjoying the longest pay squeeze since Napoleonic times. Now, as he bids farewell to his junior ministerial post, living standards are set to fall at the fastest rate since the 1950s, welfare benefits will sink to the lowest value in 50 years and taxes will reach a 70-year high. Assuming his goal was to cripple the UK economy and reduce his constituents to penury, the son of a school caretaker from Goole, can look back on his parliamentary career with quiet satisfaction.

He will no doubt be remembered at his old alma mater Selby High School, as the man who helped Boris Johnson into Downing Street, surely the latter being singularly responsible for the nation’s loss of faith in democracy. The last three years has seen Britain’s political system descend into an open cesspit of sleaze, corruption, criminality, incompetence and farce, a unique combination never seen before in Britain’s long history. 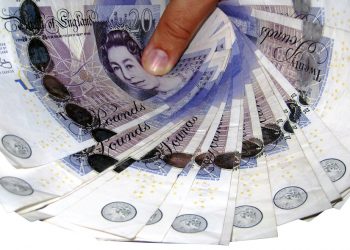 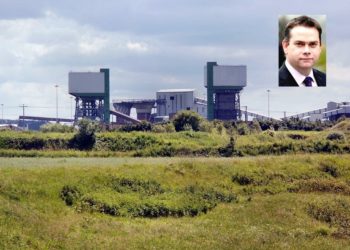 He and fellow Tory MP, Andrew Percy, potentially spent some of the money on a full-page spread in the Selby Times on 23 June urging their constituents to vote for Brexit, which is now slowly destroying not only the UK’s overseas trade, but also its place in the world.

As energy prices surge because of the nation’s over-reliance on gas, Adams’ campaign to ensure no subsidies were available for onshore wind turbines to be built in England, while accepting £62,000 in hospitality and travel from the biomass industry, will go down in history as one of the greatest political and environmental blunders.

In 2017, Adams, who owned three rental properties at the time, was named and shamed as one of 72 MPs who voted against a Labour amendment to the Housing and Planning Act to force landlords to make homes “fit for human habitation”.

With the kind of parliamentary record that Adams leaves behind, a grateful nation will wish him a speedy and well-deserved return to obscurity.