Hecate takes a satirical look at the last week in politics 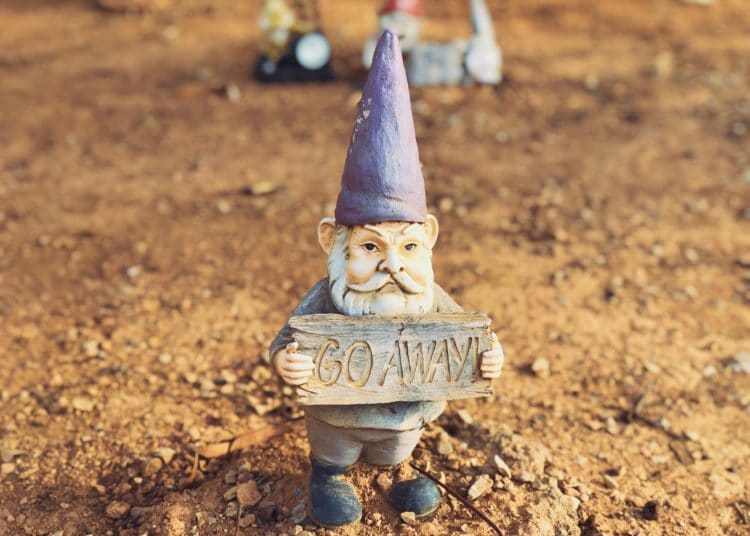 Photo by John Bussell on Unsplash

Joy oh joy! The prime minister grabbed his rubber ring, stuffed his budgie smugglers into his pocket and flip-flopped around the room, packing his case ready for his hols. Briefly stopping to douse his joss sticks, slap on some self-tan and check the latest Tory sex scandals, he did a press-up to celebrate his success at evading answering any questions on the Russian report at PMQs.

Dom had rewarded him by taking over responsibility for communications. Parliamentary democracy was dead. MPs had been silenced and the crime minister would no longer have to suffer upstart MPs like David Lammy calling the brilliant Torykov party’s Brexit strategy a “con, a fraud and a deceit”. That just wasn’t cricket; especially not in Londongrad’s golden-paved mews.

Sending parliament up to York was a jolly good wheeze. No chance of MPs debating anything there, as they’d never make it past the Shambles’ cobbled streets and sweet shops, so could be funnelled into pleasure boats and sent down the Ouse to the Humber port, and thence to Rotterdam and a slow train to Brussels. Genius worthy of Lord Dom of Mordor.

Still, he had to hand it to Lord Dom. He’d neatly chopped MPs’ timetable to ensure parliament’s re-opening coincided with the start of the new school year and the political party season. Enraptured by the prospect of playing online poker and battleships in the jacuzzi and being enveloped in perfumed towels after a Turkish bath during the party webinars, he congratulated Dom on helping him avoid the tedium of the usual Tory bashes.

Better still, he’d deflected unseemly media interest in Putin’s latest weapon, and had left Air Vice Marshal Harvey Smith, head of the UK’s shiny new space directorate, to drone on about the Ministry of Defence’s ‘concerns’ over the Russian test of projectile from a satellite. Dom had plans for dismantling chunks of the forces and everyone else was too busy pretending to read the Russian report to pay attention, and will have forgotten it come September anyway.

Dom really was an asset. He wasn’t having any of this nonsense from either his learned friend Keir or the intelligence and security committee implying the government had turned a blind eye to Russian activities. There were no barbarians at the gate or inside the citadel. There’d be no re-running the referendum on Brexit or Scottish devolution. The UK was not a democracy and he was a demon for obedience.

Reassured, the crime minister disguised his fury at demonstrators’ lack of deference as he crossed the border into Scotland, and managed a curl of the lip on meeting the Scottish first minister. She’d become a mite too popular with the Sassenachs for his liking, what with her clear and informative daily briefings and deviating from English policy on covid (whatever that was these days).

So he echoed what his pal Brandon had already said and told her straight: the UK government was responsible for the better coronavirus outcome in Scotland. To top that, he gleefully reeled off what he could recall of powers that he’d take back from the Scots for the sake of the Union; and prayed that a downpour would soak the protesters at Deerness airport and make the ‘Resign Crime Minister’ banners hanging from Orkney windows illegible before the paparazzi arrived.

He squeezed Ms Sturgeon’s bagpipes and made off with her tam o’ shanter. He’d had just about all he could take from women giving him lip. To teach one of them a lesson, he’d dispatched Liz Truss to be grilled by the sub-committee of the House of lords looking at trade. He was therefore not best pleased to hear she’d assured their lordships that the NHS wasn’t on the table. She’d been told the contrary: it was, in bite-sized Dom chunks, categorically on the table. No more roubles for her, then.

None for nurses or care staff either. As far as he was concerned, if the UK became an emerging market as sterling slid and filled the pockets of his hedge-fund chums, the plebs could all pay the price. After all, as Londongrad’s mayor, he’d told them that a pound spent in Croydon was of far more value than one spent in Strathclyde. Nothing had changed.

Cheered by that thought, and escaping Barry Sheerman MP’s questions about how many leading Tories had been employed by Russian oligarchs, he kicked the cat, tore up Ms Sturgeon’s speech claiming his presence in Scotland highlighted the need for independence, and dismissed English pleas for Dom to be left north of the border. There was a limit to his munificence.

With the sound of Scottish protesters humming the Russian anthem ringing in his ears, he ordered his chief negotiator Mr Frost to tell Mr-“there’s-not-the-tiniest-added-value-in Brexit”-Barnier that he’d stake his last can of Irn-Bru on no deal. He stuck his new ‘made in England stickers’ on his suitcase and yelled blue murder as the wheels fell off before he’d got into his taxi outside No 10.