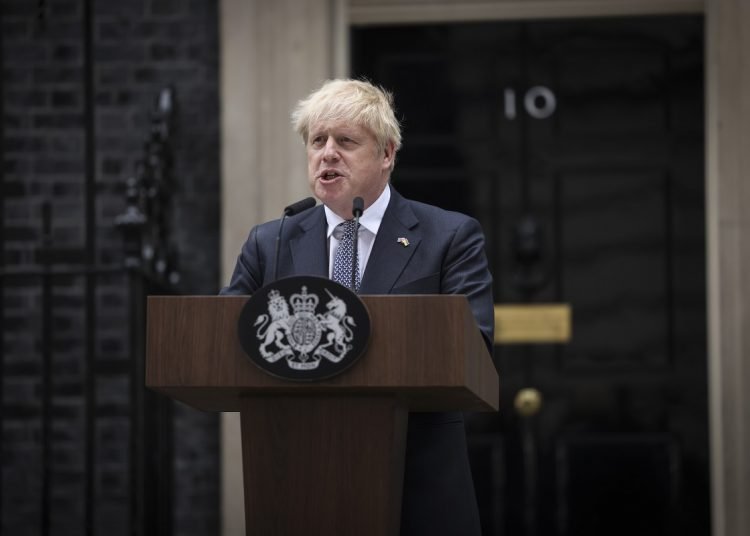 Scofflaw, my new word, has at least three possible meanings, all of which fit Boris Johnson as perfectly as it’s possible to imagine. I’ve encountered it just once in my long life, in the 9 June 2022 issue of the New York Times in an article by Sarah Lyall, while searching for some English language news reading when holidaying in Italy.

It headlined a prominent half page article describing the UK Prime Minister and his latest brushes with controversy, an unaccomplished scheme to ship migrants to Rwanda and breaking a UK/EU treaty on Northern Ireland. The word is North American in origin but completely unfamiliar to me.  An internet search gave three USA meanings, all completely apt and accurate in this case.

The first description was, “One who habitually violates laws, especially ones that do not involve serious criminal offenses”. I offer the proven and admitted fixed penalty violation of the law with a party at Johnson’s home address and his numerous admitted attendances on minimum five similar ‘gatherings’ at the same address. The court of public opinion has certainly convicted him there – unanimously?

According to his 2007 book Life in The Fast Lane, while at Oxford University he owned and drove a Belgian registered Fiat 128 car he named ‘The Italian Stallion’ and with it he amassed a great many parking tickets in number and value, all unenforceable. By his own account, he never even bothered to remove them, simply allowing them to decay on his windscreen, presumably from misplaced, vain pride?

This behaviour continued later while working for GQ, a motoring magazine. Their accounts department complained greatly about the £4,000 (some accounts give £5,000) of parking tickets he gathered – naturally unpaid by Johnson, their writer.

The third meaning is ‘iconoclast’. According to one description in the American Heritage Dictionary of The English Language this means “one who attacks and seeks to overthrow traditional or popular ideas or institutions”. Once again, this is an apt description of this prime minister, particularly when one considers his and his government’s very numerous breaches of parliamentary rules and conventions.

This incomplete list commences  with the prorogation of parliament that was declared to be unlawful in court, continues via him stating “let the bodies pile up” in covid discussion, wasting £12bn on a “world beating” test and trace scheme, an illegal ‘VIP lane’ for covid-related equipment and services, substantial contracts given to party donors and acquaintances in pubs, enabling dog evacuation from Afghanistan over people, losing two ethics advisors, undermining the rule of law, claiming “all rules were followed” at Downing Street gatherings … in truth, this list is without end. 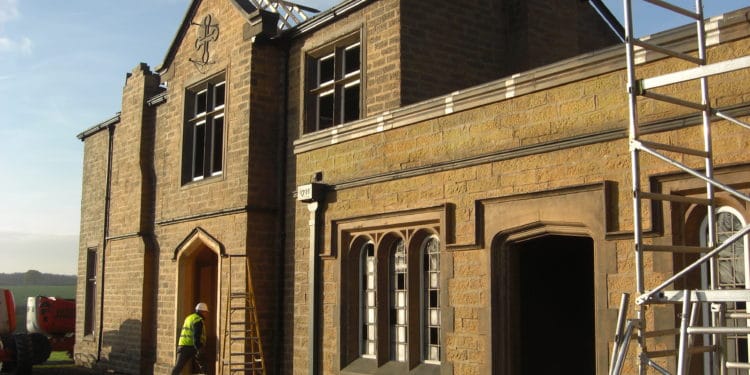 Prime Minister Johnson is a Scofflaw

The New York Times headline read ‘Prime Minister Boris Johnson is a Scofflaw’. I truthfully hope this description will never be applied again to a British prime minister. We must expect and require truth, honesty and trustworthiness from our MPs and ministers, prime or minor.

Is this possible? Recent reports, history and experience would suggest this is unlikely given the number of breaches of trust, rules, conventions and even law by some of his MPs. Even so, let us celebrate his departure and hope for a better future, a future where we never hear the word scofflaw again.

John is a retired plasterer and former managing director of Ossett Mouldings Limited, a relatively small West Yorkshire company that actively traded with Europe and beyond. He now works with and for any pro-Europe group or organisation he can, primarily the Wakefield and District Green Party. Surplus spare time is devoted to creating mad garden sculptures such as fibreglass hanging bats or Jacob Rees-Bats, complete with double-breasted jackets, top hats and gory facial features.