The big con – that public sector cuts offer the only effective route to debt and deficit reduction, through cutting wages and services – has done immeasurable harm to our country. 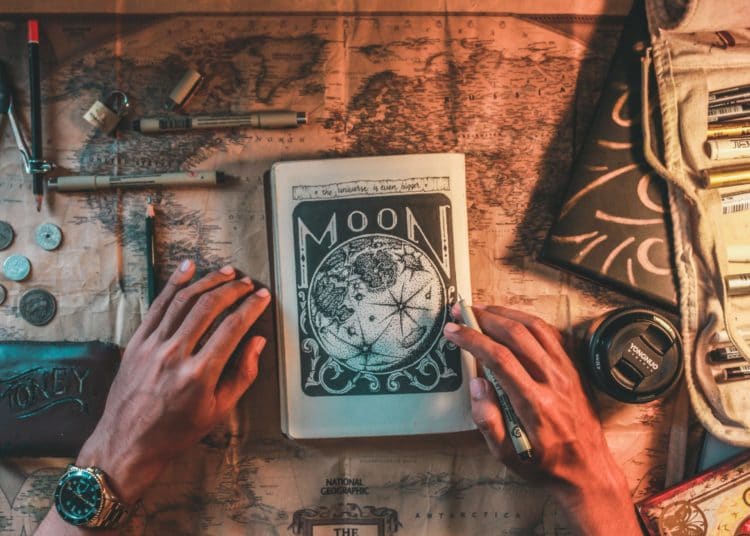 As ministers insist that the country cannot afford more than a 1 percent pay rise for health workers, it is easy to see comparisons with the travelling medicine shows of the Old West. Those 19th century snake-oil salesmen peddled miracle elixirs with a distracting side-show of tall tales and magic tricks, and there was no shortage of bogus cures and distractions in Rishi Sunak’s budget. Once again the weary British voter is being told that less is more and what doesn’t kill you makes you stronger.

At the time of the EU referendum, voters were promised an extra £350m to spend on the NHS, a Brexit bonus that has proved to be nothing more than a huckster’s illusion. Alongside this, claims that the NHS was safe in the Tories’ hands and would not be sold off have proved to be equally false. Just this week it was announced that York Hospital’s emergency department is to be partly privatised. York Central MP, Rachael Maskell, has intervened on behalf of her constituents, but this reprieve may only hold until the pandemic is brought under control.

Ever since Margaret Thatcher, the narrative has been that all public spending is bad, whether on pay or infrastructure. Investing in schools, hospitals, roads and railways was, in the words of the Iron Lady, speaking to the Conservative Party conference in 1983, just not “good housekeeping”. This message, that balancing the books is something every housewife has to do, is now so firmly woven into our national psyche that very few even bother to challenge it. There are some notable exceptions to this, including Farmer and Zabczky of the National Institute of Economic and Social Research, who have written extensively about what they call the Household Fallacy and the harm it has done.

Over the years, the tone of the message has evolved. If Thatcher and her immediate successors at the top of the Conservative Party wanted to project themselves into the minds of the nation as Mum, David Cameron wanted to be seen as Dad. Instead of shopping lists he spoke of “fixing the roof when the sun was shining”.

The imagery of kitchen tables and home-cooked meals has gone. We are now treated to an endless round of shirt-sleeved prime ministers and hard-hatted chancellors roaming around construction sites, as the perception is created that Britain is grafting hard to remake itself. Meanwhile their language has become more bluff and blokey, with endless talk of things “not being rocket science” and “getting on with it”. We are suddenly a nation in a hurry with no time for shirkers. An interesting take, considering our output and growth have been consistently below trend for the last ten years of austerity. 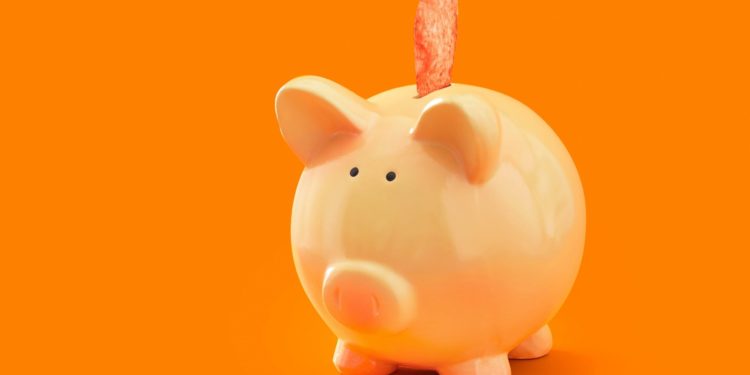 Taxpayers should question why HS2 has become world-beatingly expensive and why the Test and Trace system is spectacularly inefficient and draining. Sadly, for the humble voter, all of this appears to have been done to line the pockets of party friends, rather than improving the life of the nation or giving us a genuine competitive advantage. Perhaps our ministers should look for guidance to Germany, where a scandal over personal profiteering from government PPE contracts has led the ruling CDC party MP, Nikolas Löbel, to resign his seat in the Bundestag.

Meanwhile, as beneficiaries of the newfound government munificence dip their hands into the nation’s purse, by way of un-tendered contracts, the message remains that spending on public services is out of control and must be slashed.

In defending Sunak’s offer of 1 percent to NHS workers, the secretary of state for health and social care, Matt Hancock, cited “issues of affordability because of the consequences of the pandemic on the public finances”. Yet, north of the border, the Scottish government have recognised the value of their health staff and have promised a one-off payment. It is a political choice for the country’s leaders to make.

With English NHS workers now discussing the possibility of strike action, the best we can hope for is that the government may be forced to U-turn due to the uproar its offer has caused.

Once again the public are being presented with a false dilemma, an either/or, mutually exclusive choice between balancing the books and investment in the public sector. Old arguments, long ago discredited by evidence and experience, are being served up once again.

Over the last 50 years the public sector pay bill, as a portion of national income, has declined markedly from a peak of 22 percent in 1975, to a historic low of just 11 percent in 1999, before climbing slightly to around 12 percent. The austerity-driven squeeze between 2010 and 2017 saw public sector worker pay fall by 4 percent in real terms.

Taking this spending power out of the economy has acted as a drag on recovery. Reversing these cuts through a meaningful boost in pay is not only a moral decision, but also an economic one. Investment in public spending would drive revenues and profit across scores of businesses, as well as improving the health and wellbeing of the general population through improved services.

The big con – that public sector cuts offer the only effective route to debt and deficit reduction, through cutting wages and services – has done immeasurable harm to our country. It is not and never has been about fiscal consolidation, but instead serves a hidden libertarian, right-wing agenda that seeks to shrink government and cut worker rights and protections in the name of illusory and bogus freedoms. Just like the medicine shows of old.