Putin has succeeded in infiltrating and changing Western politics. It's no longer reds under the beds, but blues inside those beds 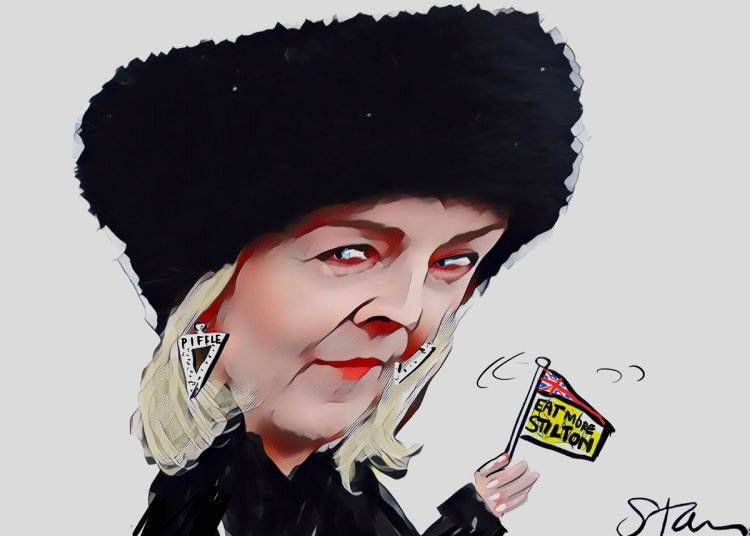 In the early 1930s, Ukraine experienced a famine that killed millions of people. The Manchester Guardian correspondent, Malcolm Muggeridge travelled through the countryside and saw appalling scenes despite every effort the authorities made to hide reality from him. When he came back to Britain he wrote about what he had seen.

The reaction of many on the left was very interesting. Instead of believing him, they denounced him as a tool of the capitalist system who was spreading lies and propaganda about the wonderful Soviet state. When that authoritarian state broke apart, files were released that proved how utterly horrible the famine was. Forced collectivisation and grain seizures had created one of the worst famines in history whilst large numbers of well-meaning people had chosen to believe propaganda instead of investigate the truth.

That huge failure of the communist-inspired left has cast a shadow over modern politics. Turning a blind eye to the death of millions because they are caused by people who say things you want to hear, rightly destroyed a lot of trust.

In recent years, that same mistake has been repeated. With one crucial difference. This time it is those on the right who have been fooled by their own propaganda and have turned out to be the useful idiots of an oppressive government that funds a misinformation machine inside the west.

Last time it was reds under the beds, as Stalin’s front organisations tried to infiltrate British and American politics on behalf of authoritarian forms of communism. This time it has been blues inside those beds, as Vladimir Putin’s front organisations have succeeded in infiltrating and changing British and American politics inspired by authoritarian capitalist nationalism.

No intelligence agency leaves a clear evidence trail of what it is doing that can’t be denied. Yet the evidence is remarkably strong that Donald Trump was helped to power by a campaign on social media ordered by Putin that was accompanied by hefty contributions to his campaign funds. From Putin’s point of view, it was clearly money very well spent. Trump’s chaotic presidency severely weakened the US and Trump has openly congratulated Putin on his wisdom in dealing with Ukraine.

Trump likes a powerful man and he likes being flattered. Putin likes to sow confusion and to weaken his enemies. It was a marriage made in hell that could still come back to haunt us all. There are still frightening numbers of people in the Republican Party who like the idea of a strong national leader, increasing the wealth of the very rich, rigging elections and pumping fossil fuels. There are also remarkable numbers of US citizens who claim to be defenders of individual choice and freedom yet are prepared to bow down in obedience to Trump and risk losing those freedoms.

This side of the Atlantic, Putin chose to play it rather differently. Instead of just trying to weaken one government, he set out to weaken an entire continent. The evidence has mounted that Aaron Banks got the vast bulk of the money that financed the Vote Leave campaign from obscure offshore bank accounts. There is little evidence of him earning enough money to finance those accounts. Putin had a very strong motive for providing it. 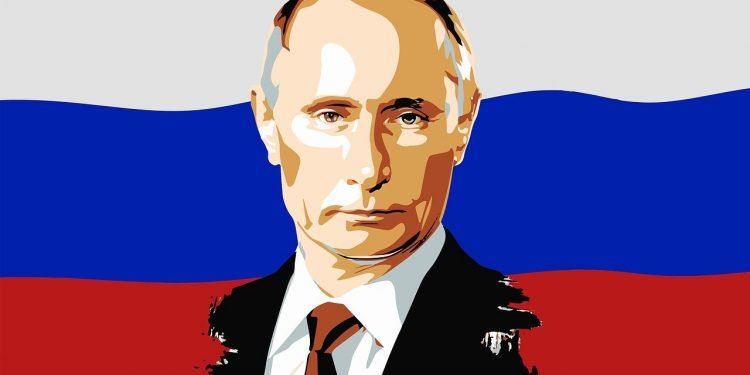 The events of the past few weeks have demonstrated that Putin hoped Britain’s departure from the EU and the emergence of far-right governments in Hungary and Poland had weakened the EU sufficiently to prevent serious action from being taken against his brutal operation.

All Vote Leave’s talk of how dangerous it would be if the European super state actually acquired its own armed force now looks incredibly misplaced. All that talk of how Britain getting control over its own borders would allow us to act with speed in a crisis, now looks even more wrong-headed. Britain has been the slowest and the most bureaucratic place in Europe when it comes to helping out Ukrainians. It has weakened Britain to be absent from EU discussions about how to act and it has weakened the EU to not have Britain present when key decisions are made.

Alongside undermining Britain’s relationship with the EU, Putin has also had huge success in using his allies and supporters to gradually buy more and more influence inside the Conservative Party. And, if we are strictly honest, with rather too many people in Labour. Peter Mandelson’s relationship with wealthy Russians looks particularly open to question and it was under Labour that the idea of allowing rich people to buy UK passports began.

Putin’s aim has been to buy influence in whichever party is in power. The contributions that have been channelled into the Conservative Party from sources that gained their wealth in Russian is simply staggering. From what has been uncovered so far it amounts to over three million pounds. On top of this, over a hundred Conservative MPs have received more than £10,000 from friends of Russia.

When members of the Russian ruling elite spend £3,500,000, they expect something in return. What they have bought is silence and complicity in money laundering on a huge scale. They bought influence as casually as they bought comfortable mansions in London and private education for their children.

And what of the Conservative Party and Boris Johnson?

To be fair to Boris Johnson, he finally seems to have woken up to the danger. He has started making some excellent speeches about his determination to defend the open society, freedom and human rights. As he flies to Saudi Arabia to beg for some more oil.

He has also given us his solemn word that his party has not received dodgy donations and there has been no improper influence over Conservative Party policy. He has promised us that all donations have been given by the best possible people for the best possible of motives with no expectation whatsoever of anything in return.

And we all know how much we can rely on the solemn promises of Boris Johnson.