Reasonable Conservatives and crazy fanatics: responding to the partygate revelations

After the revelations in Sue Gray's report, reasonable Conservatives must now decide whether to rescue their party from the fanatics 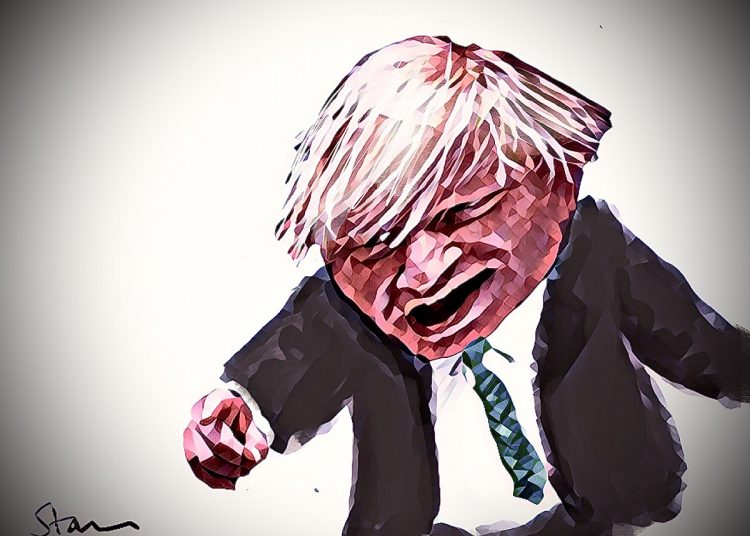 Cartoon of Boris Johnson, by Stan

One of the worst mistakes anyone can make in politics is to assume that those who belong to a different party are all the same and beneath contempt. There are a wide range of views in the Conservative Party and a wide range of behaviours. Not everyone is a crazy fanatic for a cause without an ounce of dignity.

Demonstration of leadership by reasonable Conservatives

So, it shouldn’t come as a complete surprise to discover this week that some of the most sincere critiques of the behaviour of Boris Johnson and his narrow cabal of supporters came from some decent Conservatives. A lot of their members are very angry about the way their party had been taken over by Trump-style fanatics.

In response to the revelations provided by Sue Gray, Theresa May led the way with a simple question that cut more deeply than any knife. She pointed out that, “either my right honourable friend had not read the rules or didn’t understand what they meant, or didn’t think the rules applied to Number 10. Which was it?”

I never liked May’s views. I thought she was both out of her depth and trying to do wrongheaded things whilst prime minister. But I never thought she was dishonest or insincere. By comparison with Johnson, she comes across as a paragon of virtue. She didn’t sound like a person out for a bit of cheap revenge. She sounded like a woman who was genuinely angry that anyone could behave so badly.

She was backed up by Andrew Mitchell who had championed Johnson’s campaign to become prime minister but was now appalled by the way the man was behaving. He had the courage to stand on the benches behind Johnson and state plainly that the man no longer had his support and needed to go.

Most impressive of all was the attack by Conservative Aaron Bell. He had just discovered that whilst he had not been allowed to say goodbye to his own grandmother as she lay dying, 12 different social events had taken place in Number 10 that needed to be reported to the police. He told us that when he went to the funeral:

“I didn’t hug my siblings. I didn’t hug my parents. I gave the eulogy and then afterwards I didn’t even go to her house for cup of tea. I drove back three hours from Kent to Staffordshire. Does the prime minister think I’m a fool?”

The former leader of the Scottish Conservatives Ruth Davidson took a very similar line. She had trouble fighting back the tears as she contrasted the dignity with which her constituents had denied themselves important contacts with sick and dying relatives and the casual flippancy of the rule breaking in Downing Street. It was not necessary to agree with every one of her values to respect the sincerity of her anger that those values had been so badly betrayed.

All of which leads to the most important question of all. What goes through the mind of a party loyalist who can hear their own colleagues express the views of the vast majority of the public with such honesty, and then troop loyally through the voting lobbies behind a known liar and cheat? Do they not think anything happens to the soul of the country they profess to care about when people see their prime minister behaving with such utter cynicism?

What Johnson has done is to destroy every last vestige of faith in the honesty of politicians from most ordinary people. The standard line of those who are actively defending him is the bizarre idea that it is OK for the national leader to lie and to cheat, provided he is following political policies that fall in line with the one true faith.

The fanatical support of a very narrow cabal that simply doesn’t understand the public anger is being propped up by a number of MPs who either don’t have the courage to speak out, or fear for their jobs if the party tears itself apart. Those MPs need instead to fear for their own personal credibility – and their seats. 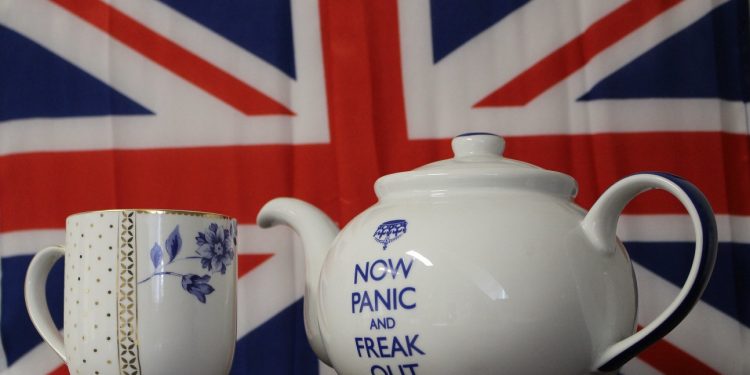 Decent Conservatives have a decision to make

What Johnson has done goes beyond normal politics. The vast bulk of the British people rallied behind the country and made huge sacrifices to try to ensure that we got through this pandemic. How are they supposed to forgive a leader who didn’t share those sacrifices and behaved as if the rules were for little people? How are they supposed to forgive MPs who listen to the searing truth of what is said by a few brave people inside their own party and then betray them by rallying behind a squalid failure of leadership?

What credibility does a Conservative MP have left if they listen to Johnson’s rambling excuses, as he changes his lies and cheats openly, and then fail to speak up? How can anyone be expected to retain an ounce of respect for someone who will either stay silent whilst a crime is committed or worse try to justify it by claiming that it is in the best interests of the country for a proven liar to remain in charge?

In such circumstances, the only reasonable option for people that consider themselves to be decent Conservatives, is to try to rescue their party from the consequences of being captured by the fanatical far right and get rid of Boris Johnson and his cronies. Before the electors do the job the nation so badly needs doing.