Misogynoir is when racism and misogyny combine. Would we have responded differently if Sarah Everard had been black? 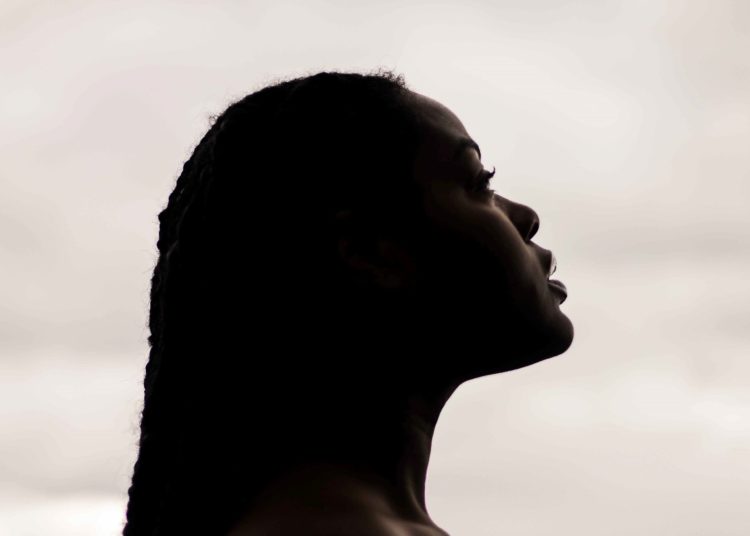 Photo by Jessica Felicio on Unsplash

Today, 20 March 2021, is UN anti-racism day. Just two weeks ago, we celebrated International Women’s Day. Between these days, we’ve witnessed very public displays of racism and misogyny. How does our skin colour change our experiences as women and our response to the inequality and hatred we witness?

What a week to be a woman. International women’s day was followed by a barrage of hate directed towards a woman of colour speaking out about her experiences of racism and mental health. Subsequently, in the light of Sarah Everard’s tragic murder, #notallmen trended on Twitter, alongside accusatory questions of ‘why was she walking alone in the dark, anyway?’

The immediate succession of these events has left women all around the country with an uneasy feeling. Are our lives worth so little that our safety and mental health experiences are consistently a point of contention? While this is the reality of women everywhere, the issue is compounded inextricably when it also involves race.

This has to make us question how different the response to Sarah Everard’s disappearance would have been had she been black, working class, or both. Feminism cannot only be reserved for white women. Feminism belongs to all women, men, and marginalised genders, no matter their skin tone.

Why is it that when people gather to simultaneously mourn the horrific death of a white woman and protest the systemic issues that contributed to her death, this is labelled a vigil? Yet, when people of colour do the exact same thing, it is deemed a protest and heavily criticised.

Racism, misogyny and the importance of being an ally

As a white woman, I believe we have to use our voices to fight for change for all women. This process of being an ally involves finding a balance between speaking out for equality, justice and change but also knowing when to pass the mic and not speak over the experiences of others.

We need to use our eyes to look beyond our plight and look introspectively at our own privilege and prejudices.

This is something that the interview with Meghan Markle caused me to do. As one half of an interracial couple, I had believed I’d become more attuned to the experiences of people of colour and was already working towards being anti-racist. However, my reaction to the interview stirred up feelings that caused me to question this.

On one hand, I felt deeply linked to this issue both as a woman and as a partner of a black man. The way in which the media and public have treated a woman of mixed heritage is shameful, as she represents women of colour everywhere. However, the way in which white guilt can cause defensiveness and denial is equally shameful.

Stand up to racism, don’t look away

I found myself thinking that I did not have to bear the emotional toll that racism causes. I could simply remove myself from the situation. These thoughts only crossed my mind for a split-second before the consequential guilt sat in. I realised that whatever I feel, people of colour must feel tenfold.

If we are to ever truly create positive change in our society, we have to push against the instinct of protecting ourselves from the uncomfortable truths of systemic and ingrained racism. This is the same instinct that the men who are choosing to stay silent on women’s safety are giving into. In the end, silence and in-action are just as harmful as active racism and misogyny.

The process of being anti-racist is not an easy one. It involves many hard conversations not only with your friends and family but also with yourself. But the only way to dismantle the institutional racism and misogyny in our culture is to first dismantle it within ourselves. For what breeds growth if not challenge?